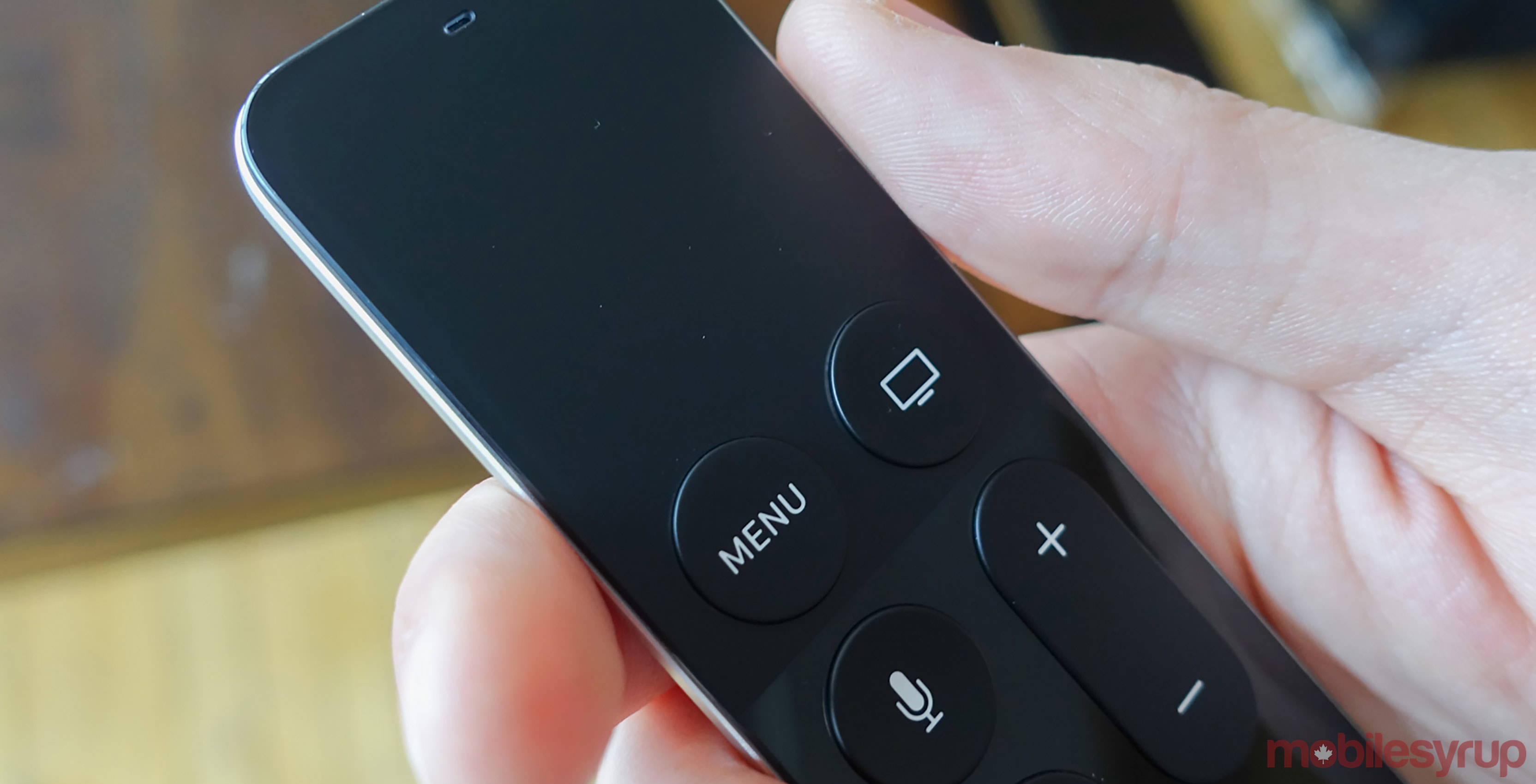 Apple’s fifth-generation set-top box won’t be launching until September 22, 2017, but in the meanwhile, Canadians will finally gain access to the TV app.

The Apple TV app lets users aggregate different subscriptions services, iTunes content and freely available content into a single dashboard. It’s been available in the U.S. since Apple released tvOS 10.1, but it’s only now that Canadians can access the application. 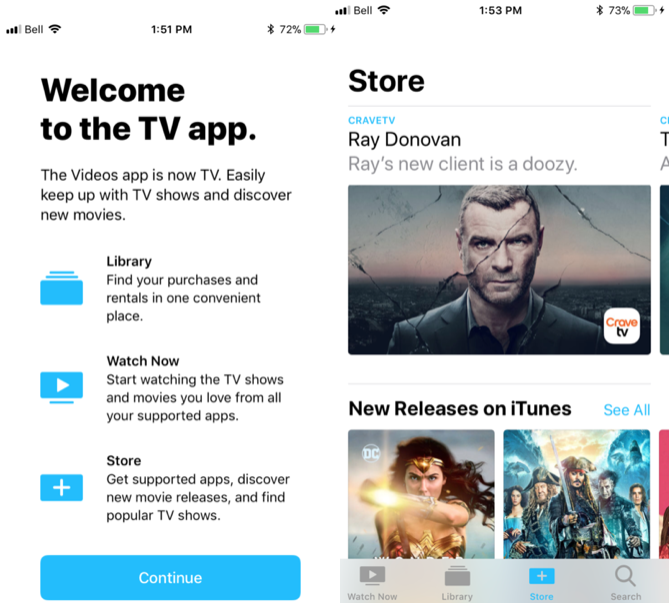 American users will be able to watch live sports through the TV app “later this year,” according to Apple. It’s unclear if and when the live sports service will be available for Canadians.

The TV app is available on Apple TV, as well as iPhone and iPad.