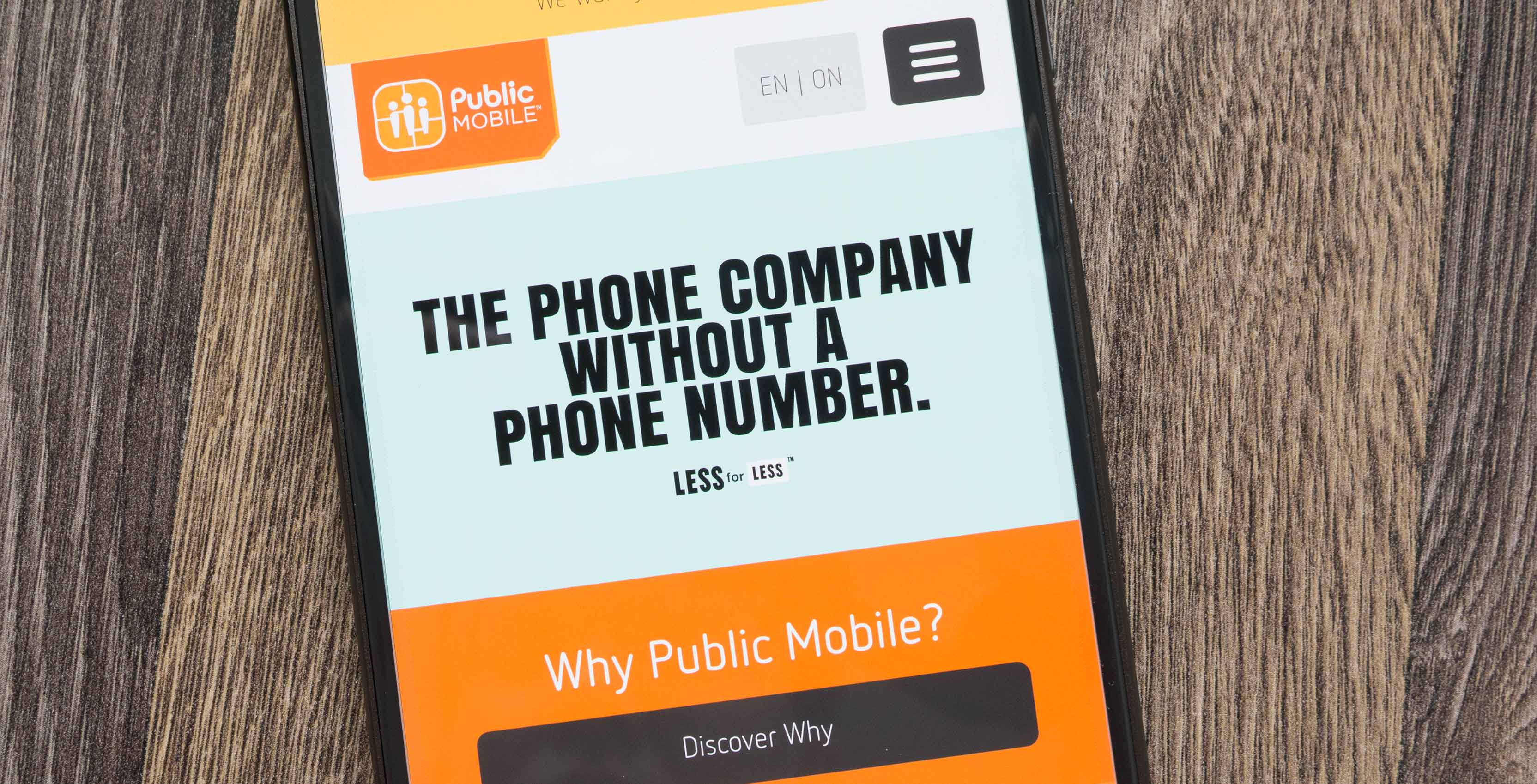 Freedom Mobile may be on a promo spree lately with its weekend-long sales of $40/6GB plans — but Public Mobile is attempting to mount a counter-attack with a $141 CAD 90-day plan that includes province-wide calling, global text and 12GB of 4G LTE data.

According to MobileSyrup readers and Red Flag Deals forum users, the plan is available to Ontario and Alberta customers.

With the $2 AutoPay deduction, that makes the plan about $45 for 4GB per month, though the amount of data used within a month depends entirely on the customer, who can choose to use as little as a few MBs or as much as the entire allotment in one month. 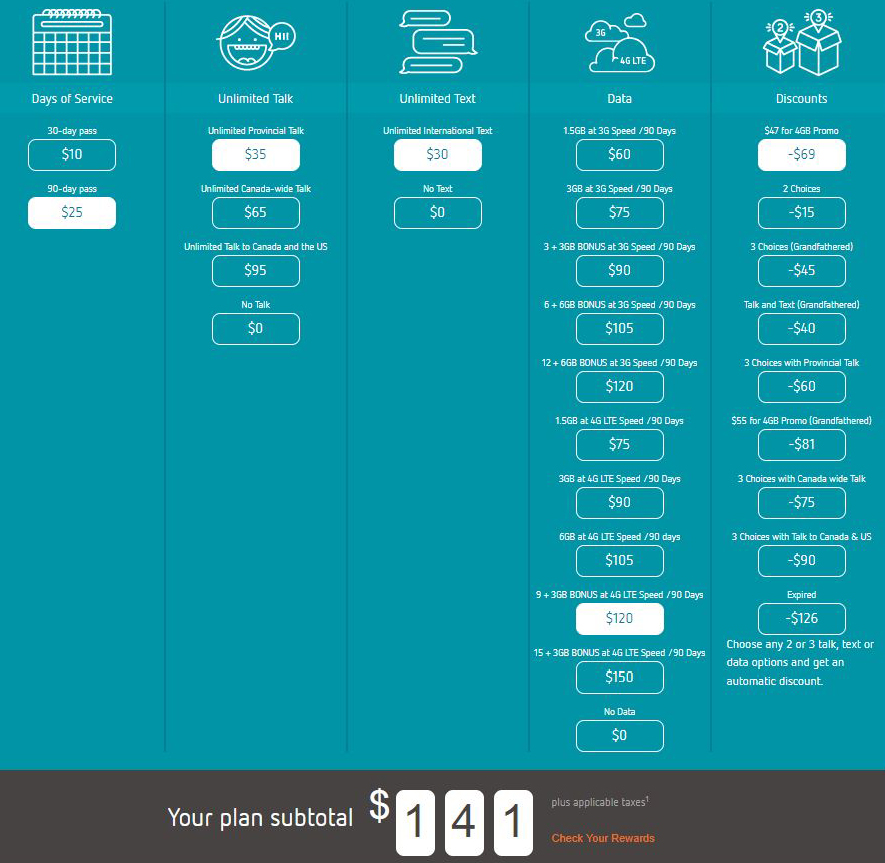 While $45 for approximately 4GB per month is a little more than Freedom Mobile’s currently available $40/4GB promo plan, Public operates on its parent company Telus’ LTE network, which recently won the title of Canada’s fastest network and is significantly larger and more robust than Freedom’s fledgling LTE footprint.

The deal was spotted by Red Flag Deals commenters, who noted that it hasn’t been announced yet, but is available through self-serve.

The original poster also notes that there are now more lower tier 30-day plans available, including the following:

Update 20/09/17: Updated to indicate the deal is only available in Ontario, according to readers and Red Flag Deals users.