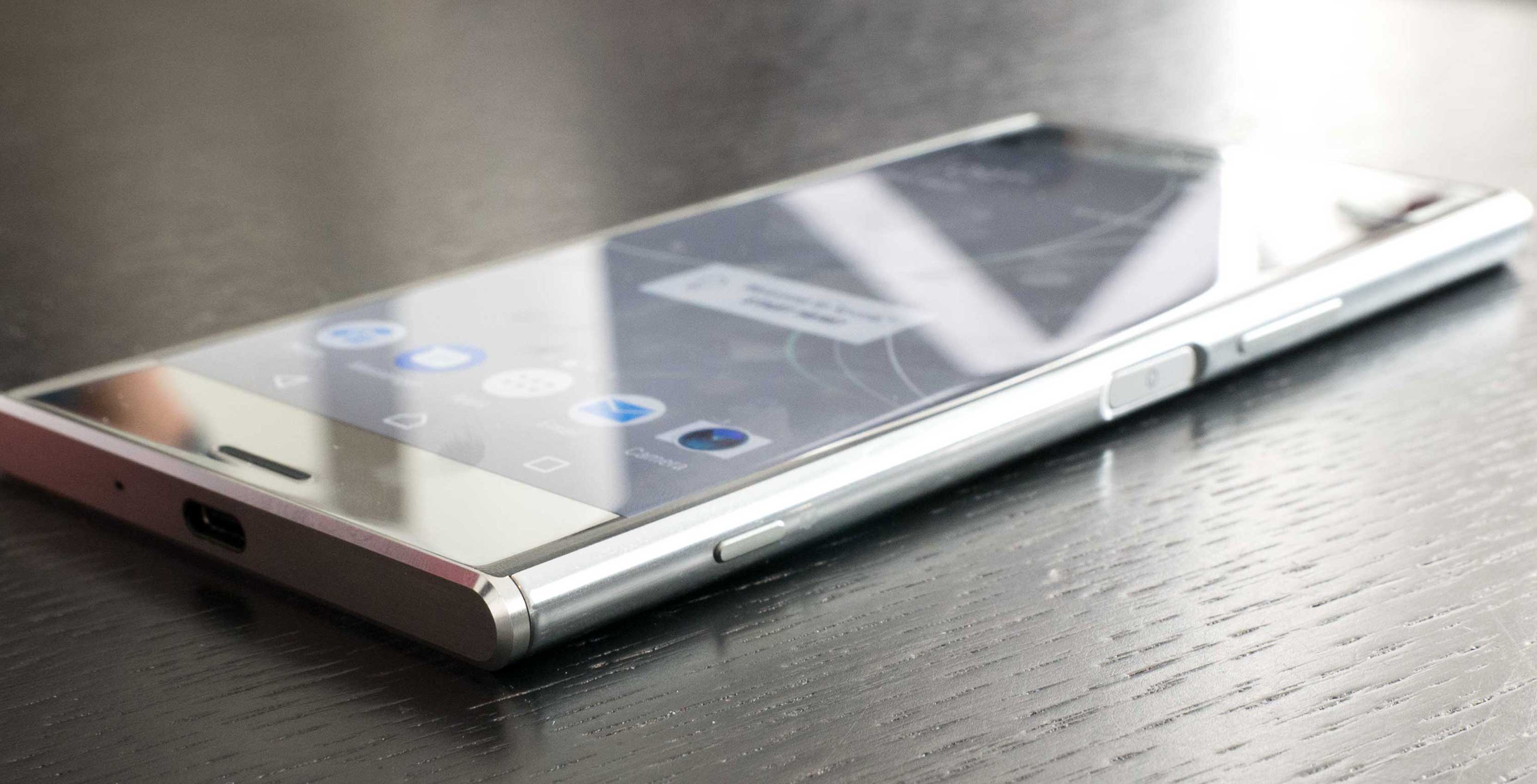 Today is the day many have been waiting for. As promised, Sony Canada has officially launched the Xperia XZ Premium in Canada.

For those interested, this flagship smartphone will not take the usual route for availability — it has bypassed all carriers and is being sold exclusively unlocked on Amazon Canada. The price for the 5.5-inch 4K HDR display is $1,099.99 CAD.

As for specs, the Xperia XZ Premium comes unlocked and features a Snapdragon 835 processor, 4GB of RAM, weighs 195 grams, packs in a 3,230mAh battery, and sports a 19-megapixel rear-facing camera that has the capability of capturing 960 fps super slow motion videos. As previously reported, the fingerprint sensor will not be enabled on this model.

The Xperia XZ Premium is available in black and pink and you can ore it here from Amazon Canada.