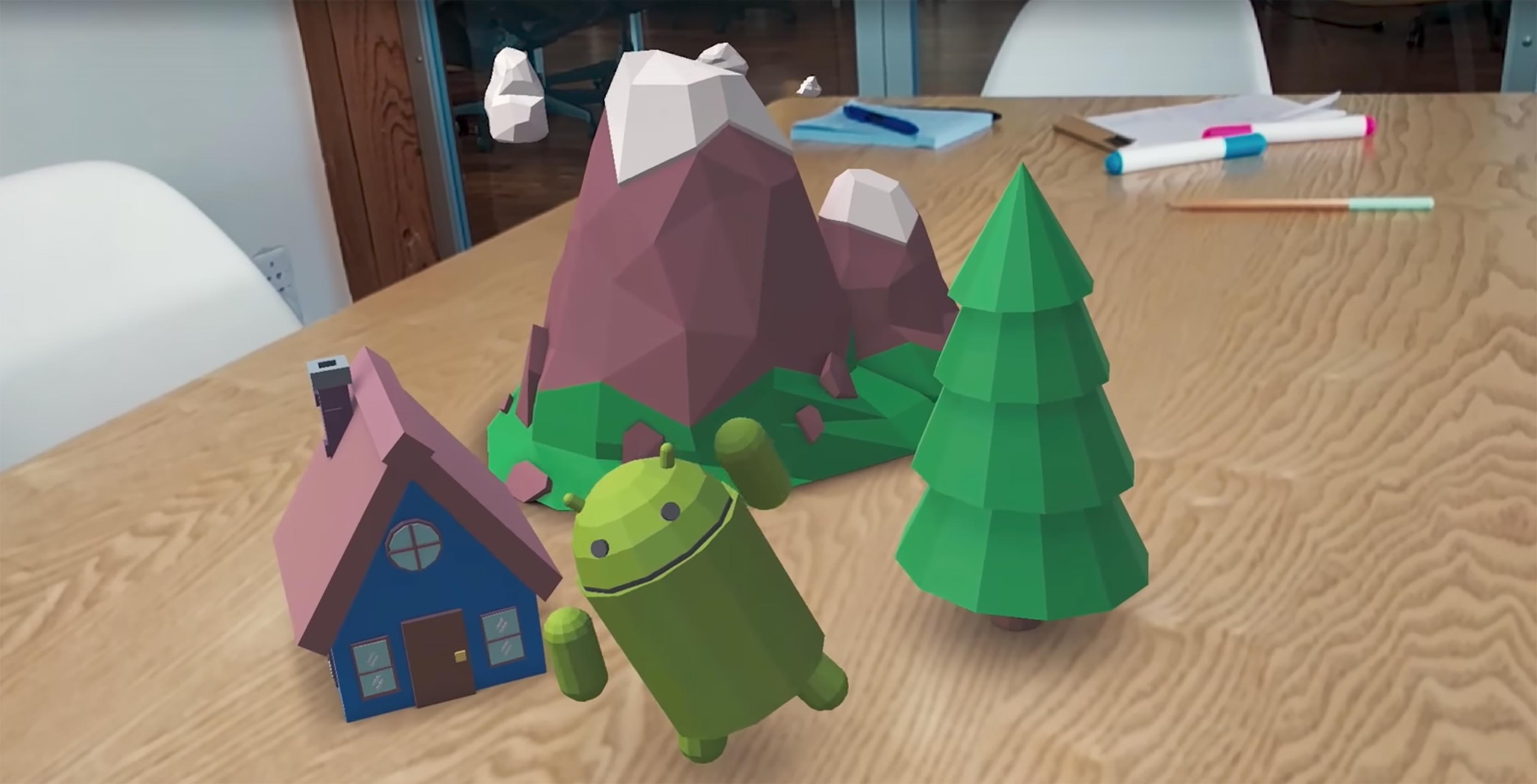 Google has announced ARCore, a successor to its augmented reality platform Tango. Originally released in June 2014, Tango offers developers a suite of highly advanced AR tools, although the platform was significantly limited in the number of devices in could run on. Currently, Project Tango is only supported by the Lenovo Phab 2 Pro and the recently released Asus ZenFone AR.

With ARCore, Google aims to retain the technological capabilities of Tango while offering support on as many devices as possible. “We’ve been developing the fundamental technologies that power mobile AR over the last three years with Tango, and ARCore is built on that work,” Google wrote in a blog post. “But, it works without any additional hardware, which means it can scale across the Android ecosystem.”

Starting today, a preview of ARCore is available for developers to play around with. ARCore currently works with the Google Pixel and Samsung’s Galaxy S8 phones, running 7.0 Nougat and above. Going forward, however, Google says ARCore will run on millions of devices, with 100 million being the target by the end of the preview. Google also says it’s working with phone manufacturers like Samsung, Huawei, LG, ASUS and others “to make this possible with a consistent bar for quality and high performance.”

According to Google, ARCore works with Java/OpenGL, Unity and Unreal and is has three key focus areas:

Motion tracking: Using the phone’s camera, ARCore can determine both the position and orientation of a moving phone, all while virtual objects remain accurately placed.

Light estimation: ARCore observes the ambient light in an environment to allow developers to light virtual objects in ways that that match their surroundings, all to help create a more realistic appearance.

While Tango never really took off, Google has said it was always intended to be more of a proof of concept and serve as starting point for something bigger. “Our goal with Tango was really to prove out the core technology and show the world that it’s possible,” Google AR/VR head Clay Bavor told TechCrunch. “Obviously others have started to invest in smartphone AR, our goal with Tango has always been to drive that capability into as many devices as possible.”

ARCore will help Google be more competitive in the AR space, as Apple’s upcoming ARKit platform will run on millions on iPhones.

Google says it will reveal more about ARCore later this year. In the meantime, the company is asking for users to share their thoughts on the platform through Github.