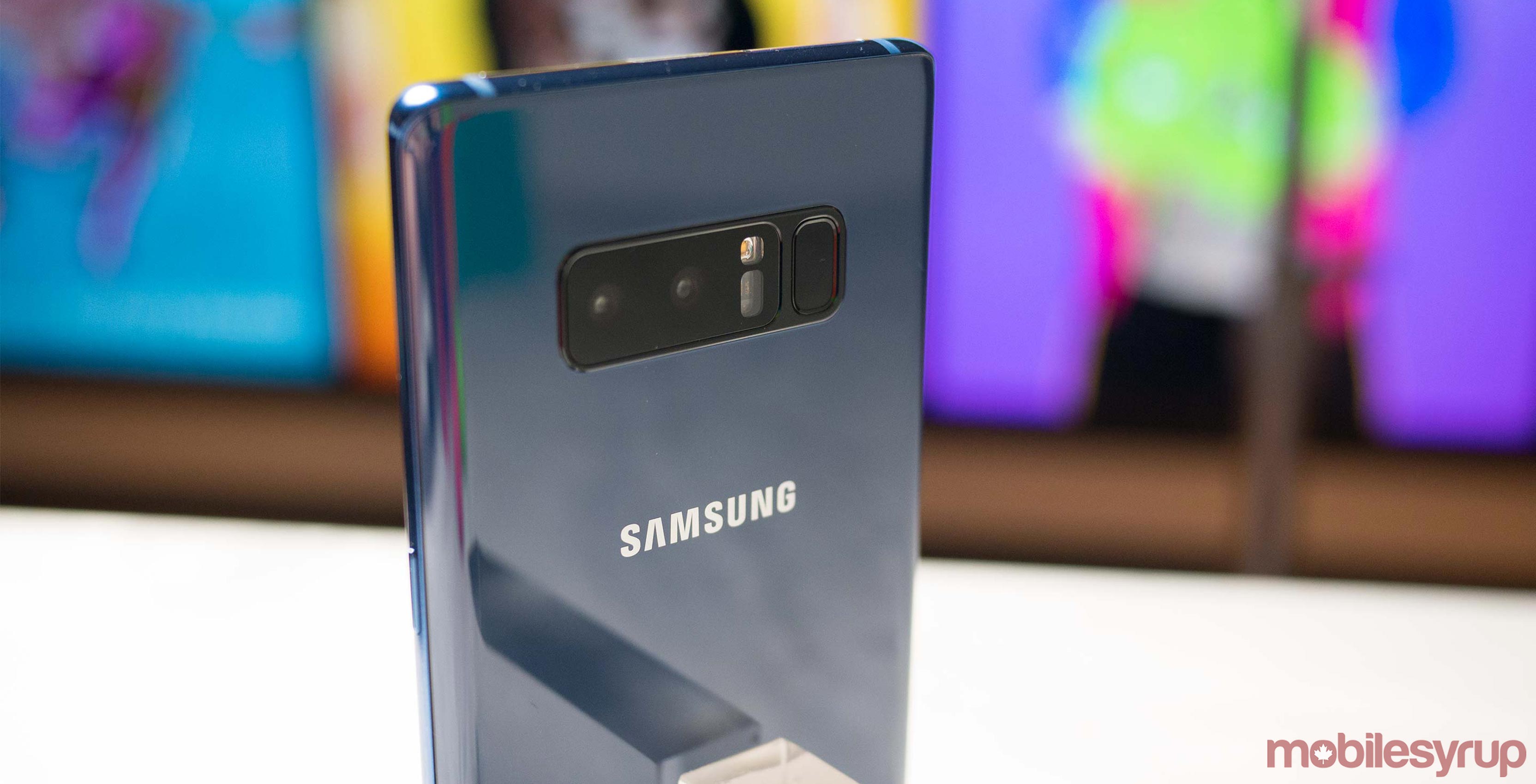 If you felt burned by the Note 7 recall last year, Samsung plans to make amends.

In a statement issued to MobileSyrup, the company’s Canadian outpost has confirmed it will have a special offer in place for past Note 7 owners who decide to upgrade to the Note 8. According to Health Canada, Samsung sold or distributed 39,000 Note 7 smartphones before it was forced to recall the device a second time.

“We are pleased to confirm that Samsung Canada will announce a special offer for former Note7 users when they upgrade to the Note8. Details will be available very soon,” said a spokesperson for the company.

In the U.S., Samsung is offering up to $425 to former Note 7 owners who trade in their current smartphone toward the purchase of a Note 8. Samsung has not said whether it plans to offer a similar discount in Canada.

The Note 8 costs $550 on most Canadian premium carrier plans and $1,299 outright. We’ll share more information about the special offer once we have details.

Correction: a previous version of this article mistakenly said Samsung planned to offer former Note 7 owners in Canada a discount on the Note 8. While that may eventually be the case, the company has not said definitively what its special offer will entail. We regret the mistake.