Bethesda confirms Doom and Fallout 4 are coming to VR 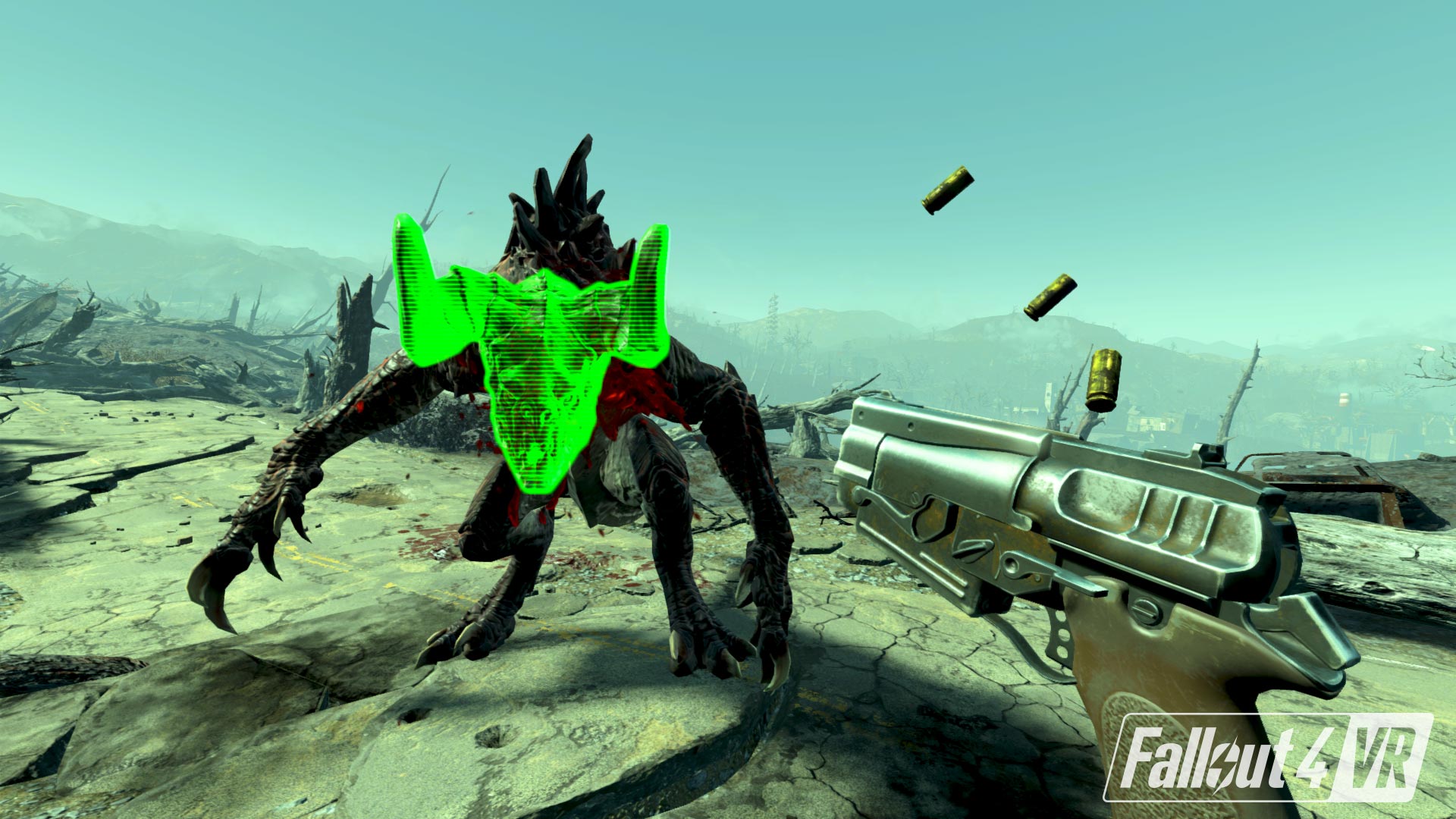 Bethesda has announced two VR titles that are coming out in 2017.

At its E3 2017 media showcase, the games publisher revealed is Doom FVR, based on the hit sci-fi shooter from 2016, and Fallout 4 VR,  a virtual reality version of the same game released in 2015.

Gameplay was shown from both titles, which appear to play similarly to their previously released counterparts. However, while Fallout 4 VR is confirmed to be the same game as the 2015 version of the game, Doom seems to only feature smaller, corridor-like segments of first-person shooter gameplay.

Given how frenetic Doom’s gameplay is, it’s likely this was specifically designed with VR user motion sickness in mind.

Bethesda has so far only confirmed that Fallout 4 VR is launching in October on HTC Vive for PCs, so it’s unclear as of yet if the title may release on Oculus Rift or PlayStation VR as well. Meanwhile, Bethesda says that Doom VFR will be available on both PS VR and Vive headsets, although no more release information was confirmed beyond a general ‘2017’ window.