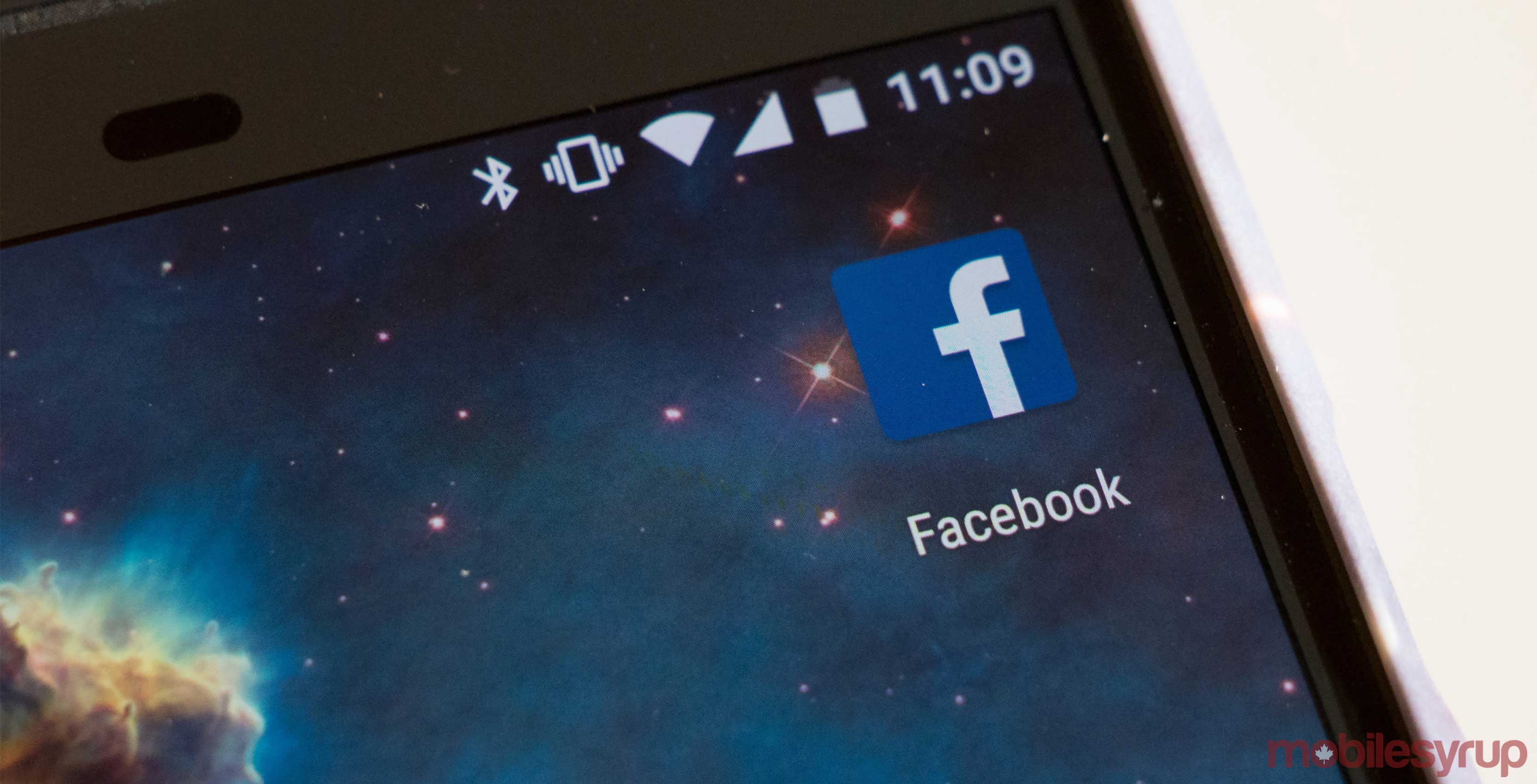 In an effort to tap into a market with more than 700 million internet users, Facebook has quietly launched a photo-sharing app called ‘Colorful Balloons’ in China, according to anonymous sources cited by The New York Times.

China has blocked Facebook from accessing its citizens since 2009, and also partially blocked one of its subsidiaries, WhatsApp, in July of this year.

The social network has lately employed a variety of strategies in an attempt to crack into the market, including meeting with Chinese politicians. This app appears to be its latest attempt at entry.

The app reportedly mimics Facebook’s Moments app, which lets users share photographs socially and works with China’s biggest social media network, WeChat. Facebook released the app through a local company called Youge Internet Technology. The app does not feature any of the company’s own branding.

After news broke, the tech company told The Verge it is “spending time understanding and learning more about the country in different ways. Our focus right now is on helping Chinese businesses and developers expand to new markets outside China by using our ad platform.”