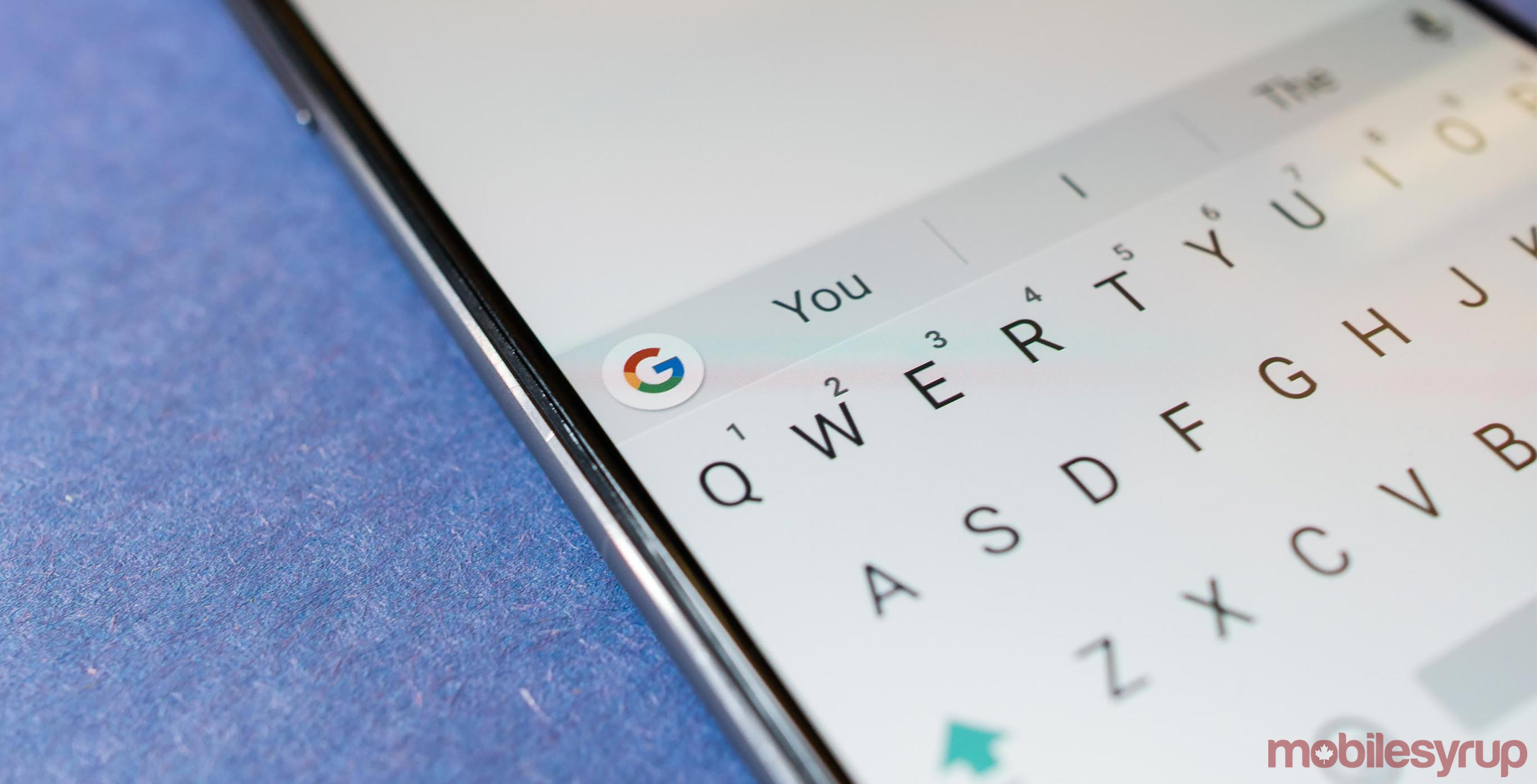 Google is adding support for 30 more languages to its voice dictation functionality. Now Google’s speech recognition supports 119 languages in applications like Gboard on Android and Voice Search. Google confirmed to MobileSyrup that all of the languages will be available for devices in Canada as well.

Among the additions are ancient languages like Georgian, which has an alphabet that dates back to the 10th century. The tech giant will also bring two of Africa’s most spoken languages, Swahili and Amharic, as well as many African English dialects and languages that are spoken in India.

Here is a full list of the languages joining Gboard.

According to Google, the company worked with many native speakers and collected speech samples asking them to read common phrases to help train its machine learning models.

The new languages are now available through the Cloud Speech API for developers, and will soon be available across other Google apps and products, including the company’s Translate app.

Lastly, Google added a speak-to-emoji feature for English speakers in the U.S. and plans to bring this to more languages in the future. The feature allows users to say “winky face emoji” instead of looking for it within the emoji keyboard.