Galaxy Note 8 in Black, Gold and Blue leak ahead of official unveiling [Update]

This is the next flagship from Samsung 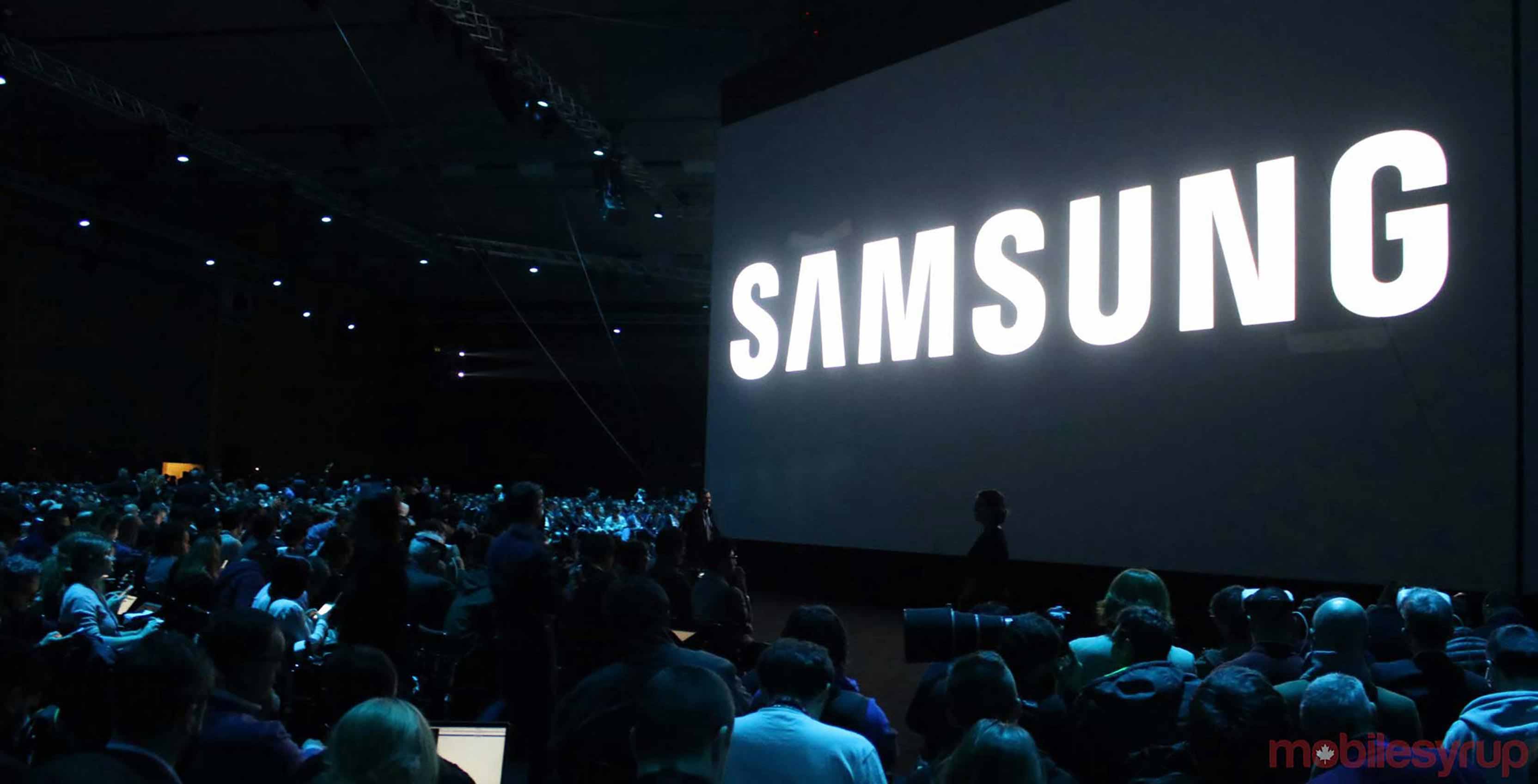 Samsung is scheduled to unveil its next Galaxy Note smartphone on August 23rd, however, reputable device leaker Evan Blass has revealed its design ahead of the Unpacked event.

The press image shows off a similar look to the Galaxy S8, but the Galaxy Note 8 will come with a larger Infinite Display and the inclusion of the S Pen.

This image states the device will be available in Midnight Black. No other details were listed as to other colour options.

Of course, nothing is truly official until Samsung give it the green light. We’ll bring you all the details as they unfold from New York City.

Update: Evan Blass has once again kicked it up a notch and revealed a gold variation of the Note 8. In addition, the press rendering also shows off the S Pen, a dual-camera setup and that the fingerprint sensor is located on the back of the device. 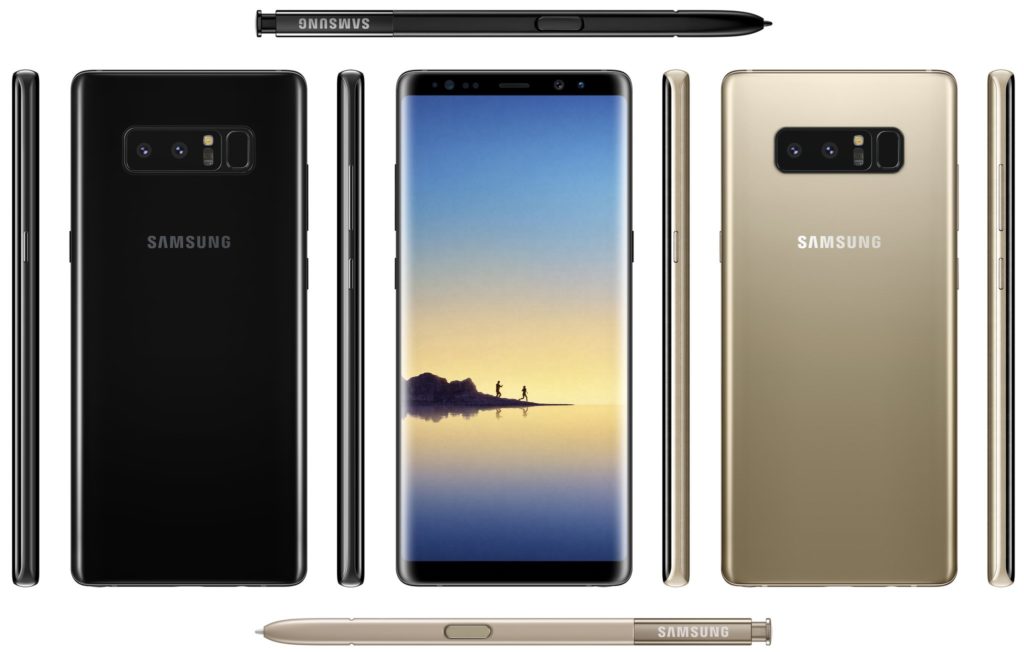 Update – August 16: Evan Blass has once again proven his position as the king of device leakers. What you have here is the upcoming Note 8 in “Deep Sea Blue.”