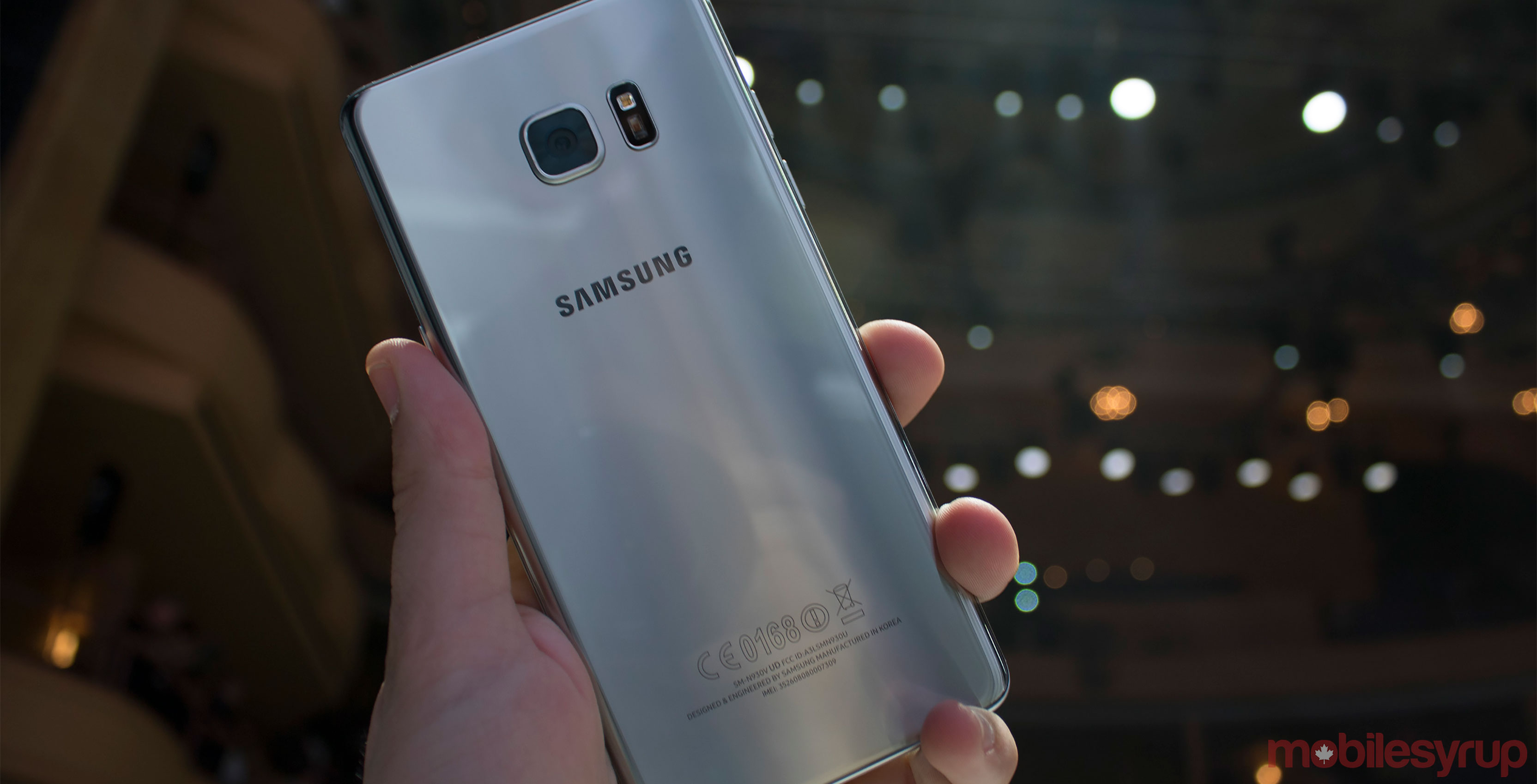 New press renders of the Samsung Galaxy Note 8 have been revealed, giving perhaps the best look at the upcoming phone to date.

According to images obtained by BGR, the front of the phone has a nearly bezel-less ‘Infinity Display’ and various sensors are clearly visible. Furthermore, the Note 8 seems to pack a front-facing camera, iris scanner, ambient light scanner and notification LED light. 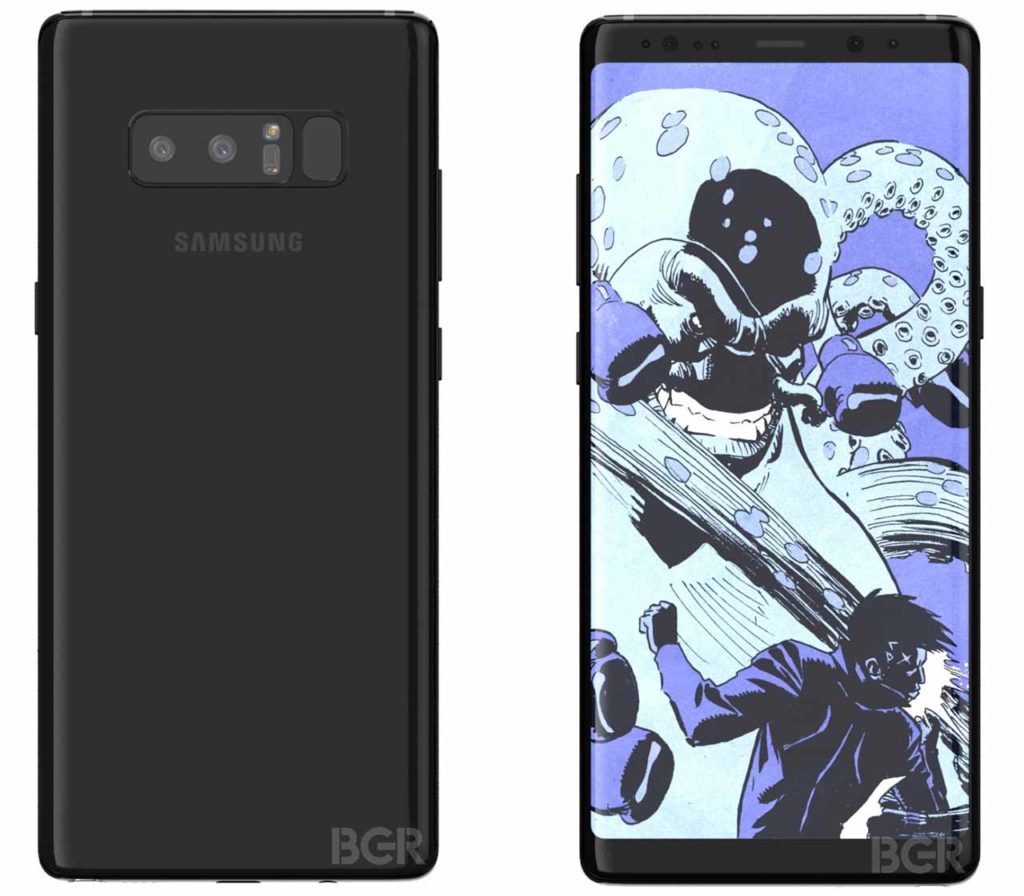 Looking at the back of the phone, there is a dual-camera system, LED flash/heart rate monitor and a rear fingerprint sensor. The sides of the Note 8 appear to be metal, while the bottom of the phone looks to pack a USB-C port, speaker, headphone jack and port for the S-Pen.

Samsung has confirmed it will be revealing the phone in a live streamed event on August 23rd. Sales, meanwhile, are expected to start in September.