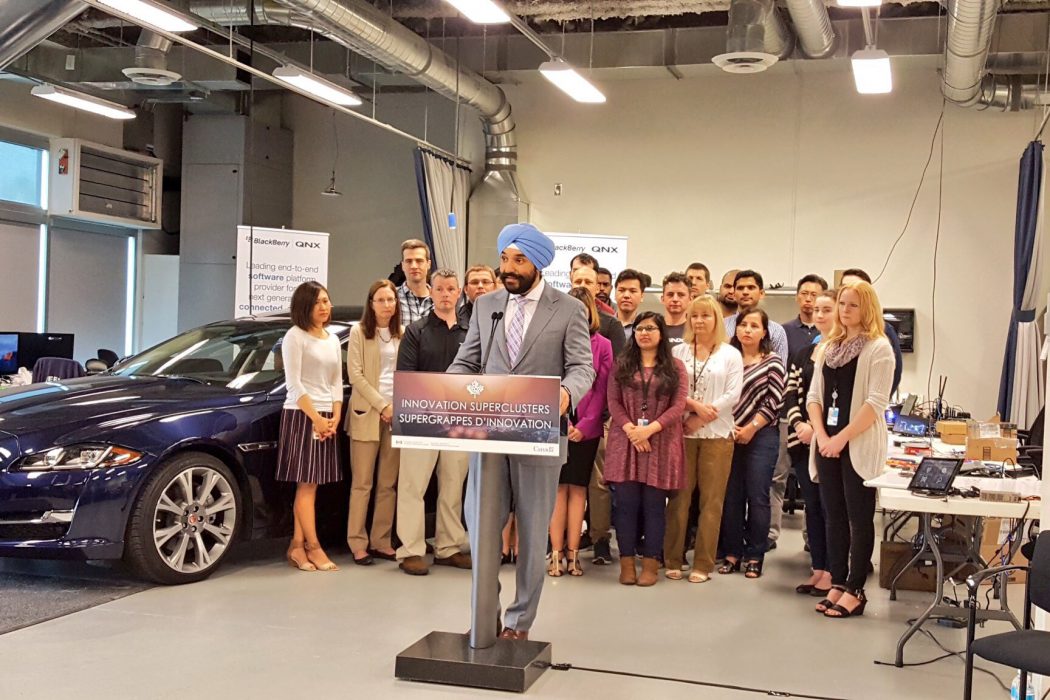 With the innovation agenda at the forefront of the current government’s platform, it should no longer be a surprise that politics are getting mixed into the tech melting pot. For some, the lesson is taking longer than others.

Back in March, when the 2017 budget was announced, the CanCon podcast crew did an in-depth rundown of the innovation-related funding announcements, including the ongoing supercluster initiative. So it was to the surprise and dismay of the team when an article published in the CBC, following an open letter from Montreal’s AI community, reported that one of the city’s fastest growing sectors felt it had been left out of the loop. Trying to get to the bottom of this Montreal issue, the team wonders exactly who the supercluster initiative is really for.

Tech is also getting dragged into the political arena, to the chagrin of many unfamiliar with the rules of the game. Recently, an article published by the Globe and Mail suggested that the CCI (Council of Canadian Innovators) was inappropriately promoting regular access to government officials on a list of paid member benefits. The CCI has stated that the whole issue is a misunderstanding due to poor wording in marketing materials, since removed, but not before NDP and advocacy groups go involved. Many tech founders across the country are claiming ‘fake news’, but it seems as though the ecosystem’s newfound political power may come with greater responsibilities.