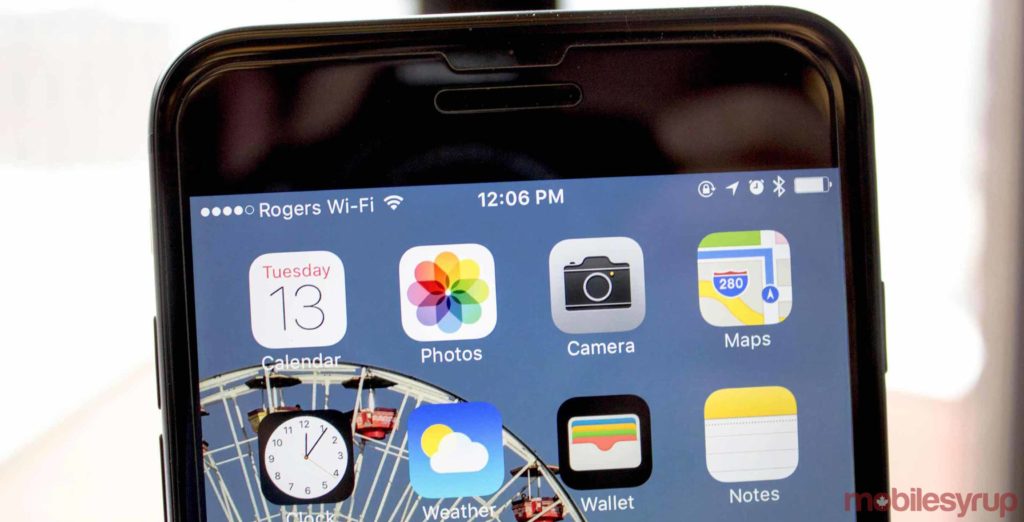 Rogers has expanded its wireless coverage in Vancouver Island, including bringing service to Bear Mountain Golf Resort in Langford and improving coverage around the western side of the B.C. Legislature in Victoria.

Below are the areas that received service improvements: