HBO is paying the 'Iron Price' 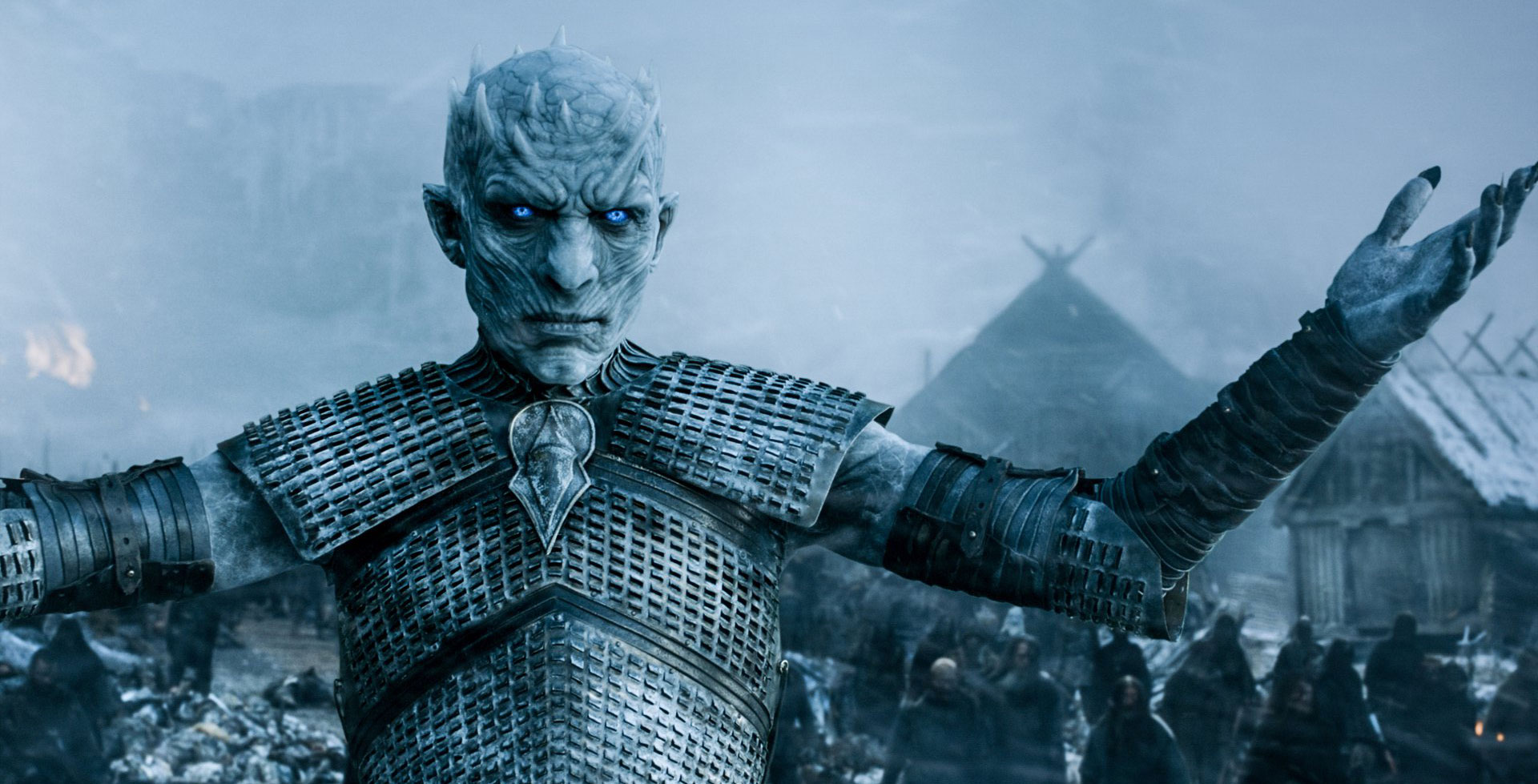 An unaired episode of Game of Thrones, as well as unreleased episodes of Ballers and Room 104, have leaked online following a reported security breach at HBO, according to Entertainment Weekly.

The stolen Game of Thrones script is reportedly for an episode that’s scheduled to air next week. The hackers claim that they have stolen 1.5TB of data from HBO. Entertainment Weekly says that the hackers reached out to multiple outlets about the theft, stating that “HBO is falling” and that more leaks are coming soon.

This also isn’t the first time HBO has run into piracy related issues. Back in 2015 the first four episodes of Game of Thrones Season 5 leaked online, with HBO eventually confirming that the company gave advanced screeners to members of the press.

As one of the most pirated shows on television, it’s no surprise since the launch of season 7 of Game of Thrones, HBO has targeted and tracked many of the most popular torrents related to new episodes in the series, sending copyright violation notices to users’ internet service providers.

Under Canada’s notice-and-notice system, which went into effect on January 1st, 2015 as the last part of the country’s Copyright Modernization Act, Canadian internet service providers must relay notices of copyright infringement allegations to their customers by law.