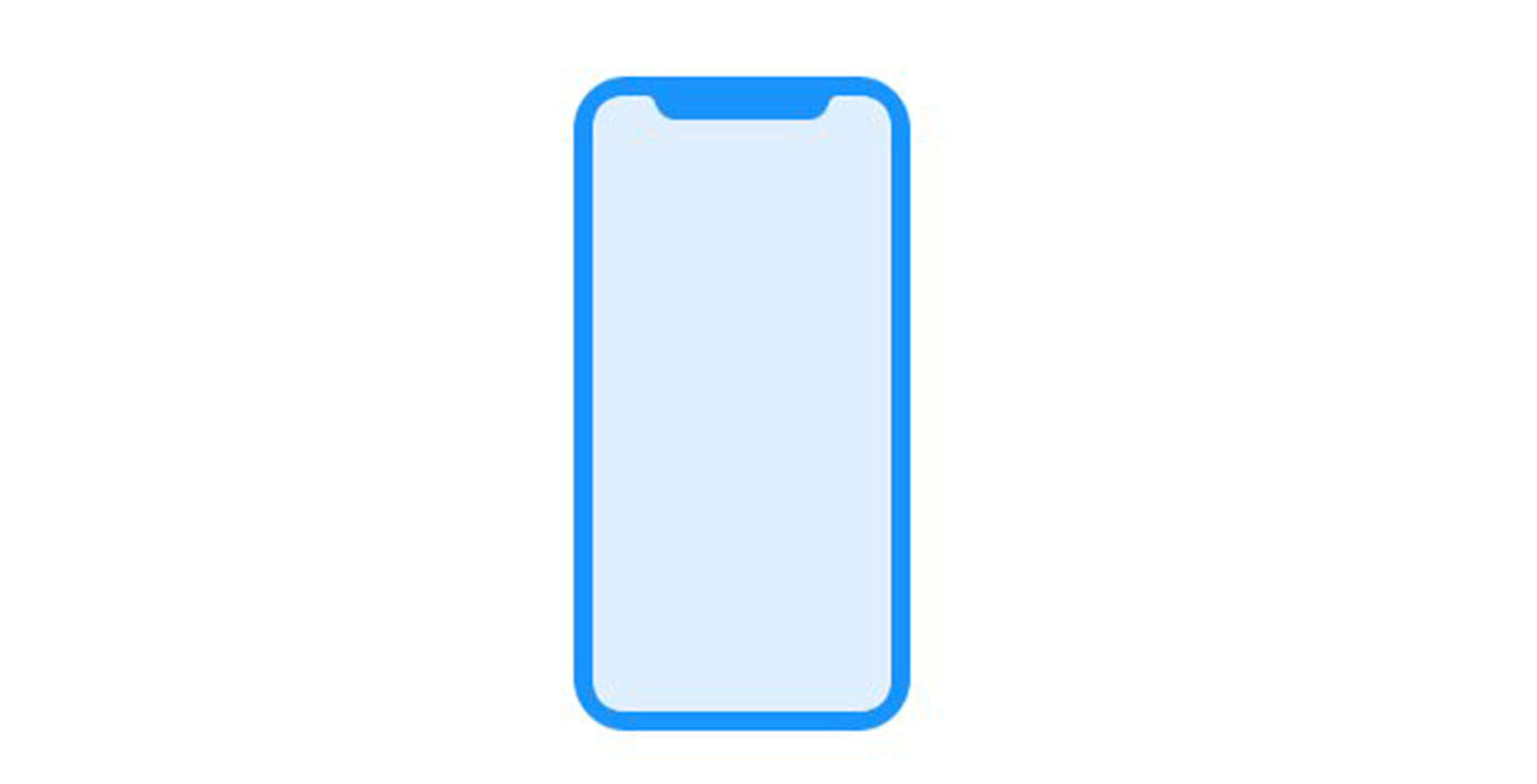 As we rapidly approach the inevitable reveal of the next iteration of the iPhone, which will likely consist of a standard incremental upgrade for the iPhone 7s and 7s Plus, as well as a more substantially changed high-end version, leaks like this are going to start dropping at an increasingly faster rate.

Based on a tweet from developer Steve Troughton-Smith, at least one version of the iPhone will feature a ‘face unlock’ facial recognition feature with the high-end model being referred to as iPhone Pro, iPhone 8 and iPhone X.

The phone is also tipped to feature a bezel-less screen, taking the Samsung Galaxy S8’s display design a step further by having the display wrap around the device’s speaker and cameras.

I can confirm reports that HomePod’s firmware reveals the existence of upcoming iPhone’s infra-red face unlock in BiometricKit and elsewhere pic.twitter.com/yLsgCx7OTZ

Troughton-Smith, along with a team of other developers, have pulled apart the code present in Apple’s HomePod, which apparently contains the majority of the codebase for Apple’s upcoming iPhone models. Apple apparently accidentally pushed the firmware update to the HomePod yesterday and a bunch of developers managed to get their hands on it before the tech giant eventually pulled the software.

The code has also explained how the LED lights on the top of the HomePod will likely work, information that was previously unknown about the upcoming voice-activated speaker system. There’s also information in the code related to BKFaceDetect, referring to something called “Biometric Kit.”

Me too. New bezel-less form factor as well pic.twitter.com/Y0RrSOk2OO

Since Apple is fond of the word “kit” when it comes to describing its developer tools, it’s likely this phrase could be referring to some sort of biometric developer tool. This confirms earlier reports stemming from Bloomberg that Apple is considering utilizing 3D face scanning for all its upcoming iPhones as a replacement for Touch ID.

The code also contains the above image, which likely depicts the next iteration of the iPhone’s display design, featuring a screen that look to be almost edge-to-edge and that extends around the speaker and sensors at the top of the phone.