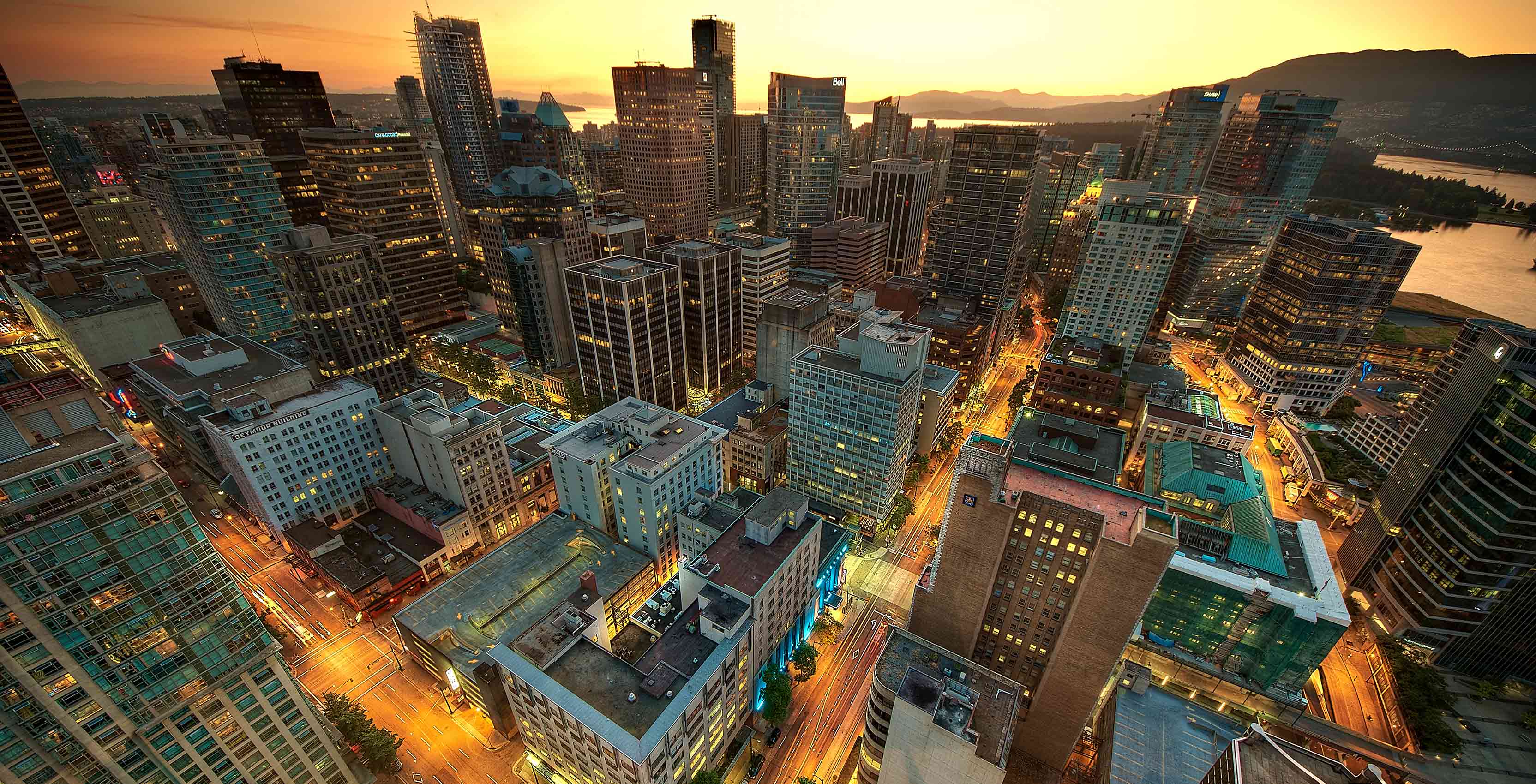 5G standards have yet to be finalized, but Huawei and Telus aren’t waiting around to begin trials based on the emerging guidelines.

The two companies have jointly deployed a live 5G network based on the emerging standards set by global standards body 3GPP at an offshoot of the companies’ ‘5G Living Lab’ in Burnaby, B.C.

In the trial, the companies have come closer than ever before to approximating a real-world situation, distributing the connection over multiple points rather than a simple sender-to-receiver test.

In one of those simpler point-to-point tests at the ‘Living Lab’ in November 2016, Huawei and Telus demonstrated speeds of 30Gbps. The speeds from this test won’t near 30Gbps, but are likely still in the gigabit range.

5G’s gigabit speeds, coupled with heightened reliability and lower latency, are expected to power a larger web of global connectivity than ever before — including everything from smart home gadgets to driverless cars.

According to Huawei, the pilot is approximately the size of a block and works over a 28GHz connection — a millimeter wave or extremely high frequency connection that has a short range but allows for gigabit speeds.

While other 5G trials have been deployed worldwide and even in Canada, Telus and Huawei say that the pilot is one of the most advanced connections yet made using the precise technologies that will form the standard for global 5G.

In addition to the 2016 30Gbps test at the ‘Living Lab,’ Telus and Huawei previously deployed a Heterogeneous Network (HetNet) in downtown Vancouver.

A HetNet is a wireless network comprised of various different access technologies that are pieced together to provide better coverage and capacity in crowded areas and inside buildings where outdoor signals can’t reach — and one of the key building blocks for a functioning 5G network.

Beyond its partnership with Telus, Huawei has invested heavily in 5G development in Canada. The Chinese multinational manufacturer and world’s largest telecommunications equipment company announced it was investing $303 million CAD over the next five years in Ontario’s 5G acceleration program in March 2016.

Huawei’s Canada Research Centre is also home to much of the company’s 5G research, and has filed over 1,200 patent applications globally since 2009.