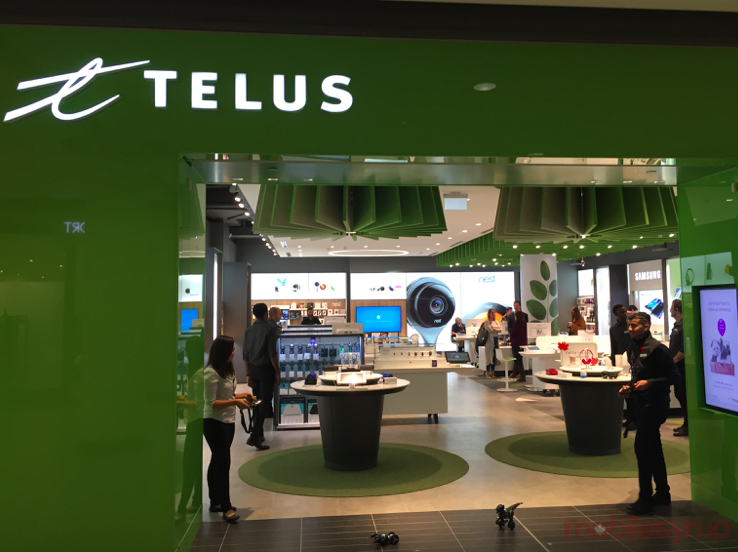 “Telus is recognized globally as one of the world’s most advanced telecommunications operators,” said Ken Hu, co-CEO of Huawei, in a statement to MobileSyrup.

“The opportunity to partner with Telus to deploy innovative new technologies is critical to our global 5G research and development process and positions Telus on the leading edge of next-generation telecommunications technology deployment.”

“There is a natural partnership between British Columbia and Shenzhen,” said Clark in a statement.

“We both host thriving tech and communications sectors, and are fortunate to work with companies like Huawei and Telus on investments to expand and upgrade ICT infrastructure with the latest technology.”

This isn’t the first time Huawei and Telus have worked together either. Back in 2012 the two company’s forged an agreement that had Huawei-manufactured components installed on Telus’ wireless network.

Related reading: Nexus 6P review: The best of Android, and the best Android