The Alcatel A30 Tablet 8-inch is now available at Telus 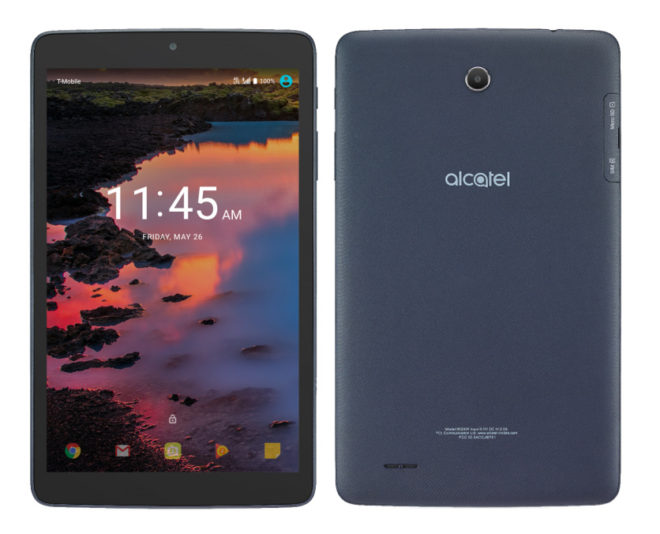 Telus has added the low-cost 8-inch Alcatel A30 to its arsenal of tablets.

Internally, the Android 7.1, 1280 by 800 pixel tablet features a quad-core Snapdragon 210 chipset, 2GB of RAM and 16GB of internal storage (expandable up to 128GB via a microSD card slot). Powering those specs is a 4,000mAh battery, which Alcatel says should allow owners of the A30 to leave their home or office without worrying about the device dying partway through the day.

The A30 is also fully compatible with Telus’ 4G LTE network.