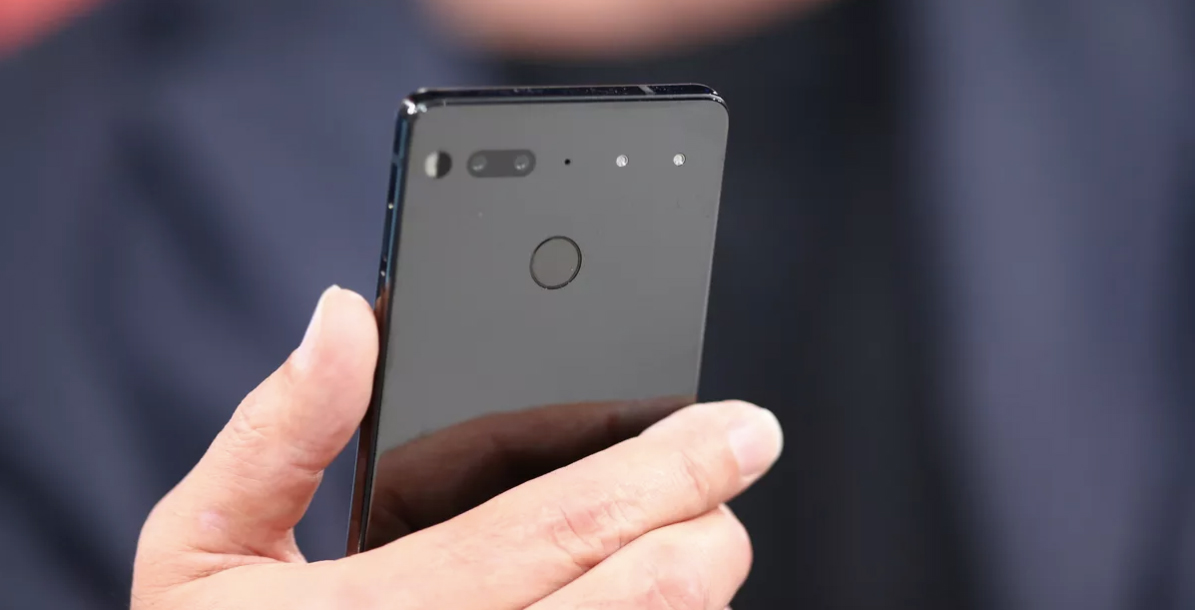 While Andy Rubin’s first post Google Android smartphone is no longer an open secret, most of the world has yet to see the phone in action. That changed on Friday afternoon.

Reddit user thebadtype uploaded a Snapchat video his friend captured while on a public transit train. The video shows a prototype Essential Phone in action. While the video is less than ten seconds long, it’s possible to make out the fact that the phone’s owner is using WhatsApp on their prototype device. We also get a glimpse of the phone’s notification interface.

Unfortunately, thebadtype’s friend wasn’t able to capture any additional footage of the device in action; the phone’s owner reportedly picked up on the fact that someone was aware of the fact he was using an unreleased smartphone and got off on the next stop.

On Thursday, Telus announced it will start carrying the Essential Phone later this summer. The carrier will sell the device unlocked.