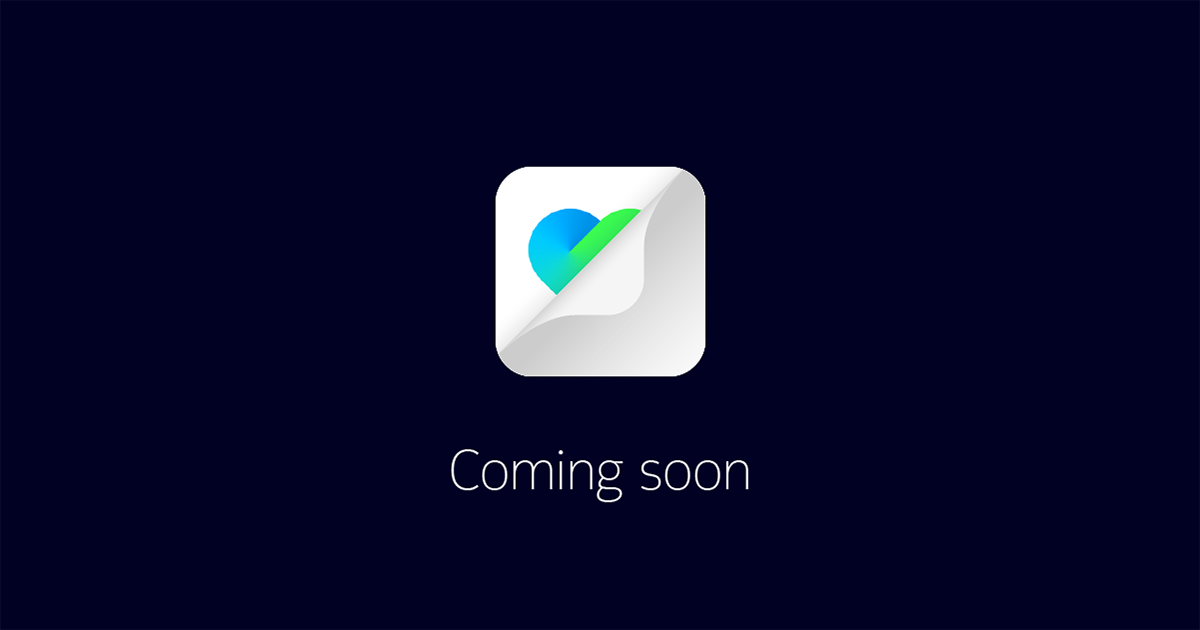 We’ve been working on something special — and we can’t wait to share it with you. pic.twitter.com/CUiBnKYzVo

Based on the image, fans of the company are speculating that Withings plans to release a new Nokia Health Mate app (Withings was acquired by Nokia last year).

With a three-and-a-half star rating on the App Store, the Nokia Health Mate app is considered one of the better activity and health-tracking apps. One well-known issue with the app is that it sometimes has trouble syncing with Withings products.

No word yet on when Withings plans to release the app yet.