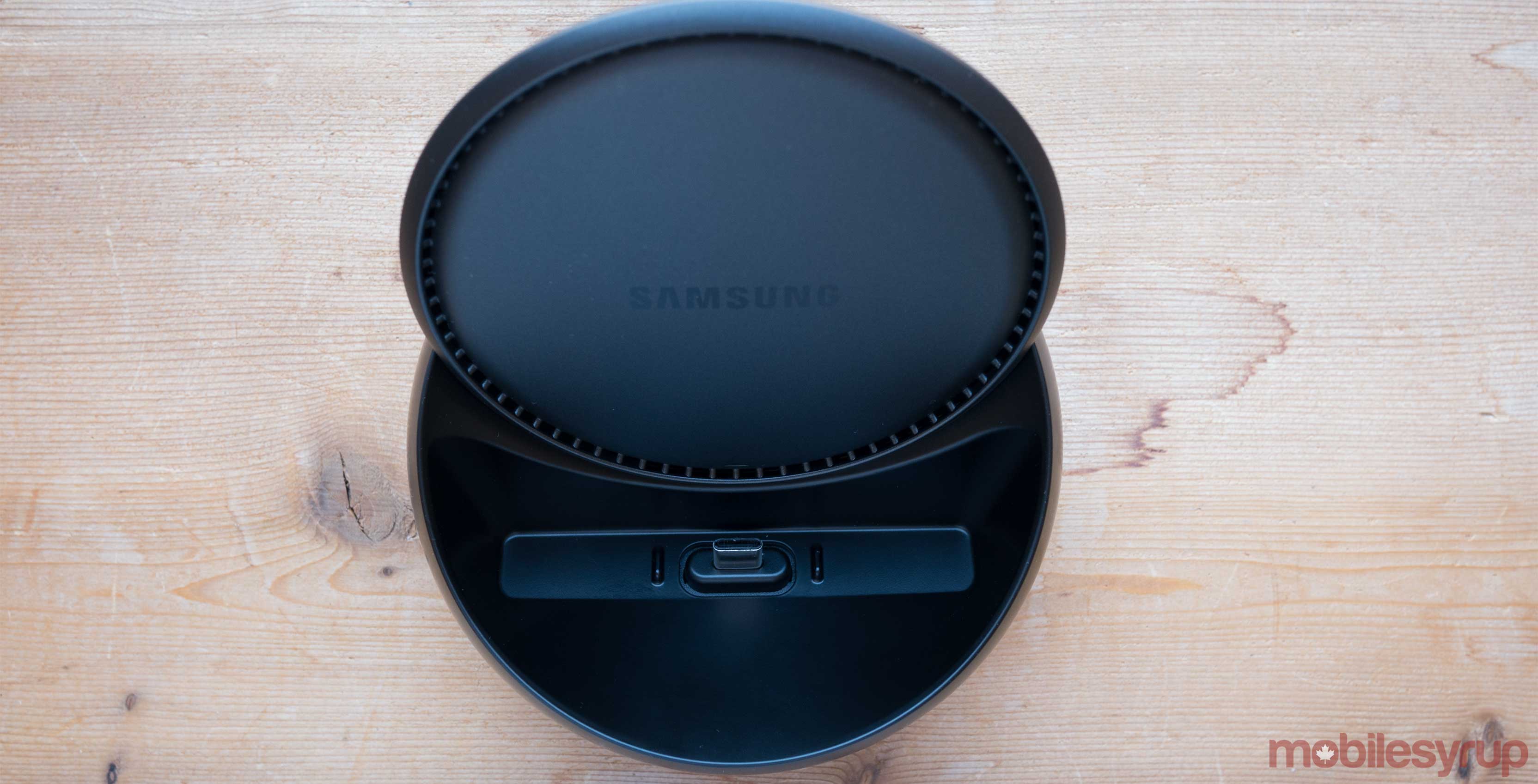 While Samsung’s Galaxy S8 and S8+ DeX dock has been available in the U.S. since the flagship smartphone’s launch, the accessory is only coming to Canada now.

According to Samsung Canada, DeX is set to drop in Canada on May 26th for $249, the same day the Gear 360 camera launches north of the U.S. border.

While DeX is pricey, it’s actually impressive and turns the S8 into a desktop-capable device, complete with specific apps that have been optimized for use with larger displays. The entire experience is very similar to Microsoft’s ill-fated Continuum platform, only more stable and responsive.

App support, however, remains sparse, though Samsung says it expects more developers to begin releasing DeX optimized versions of their apps in the future.