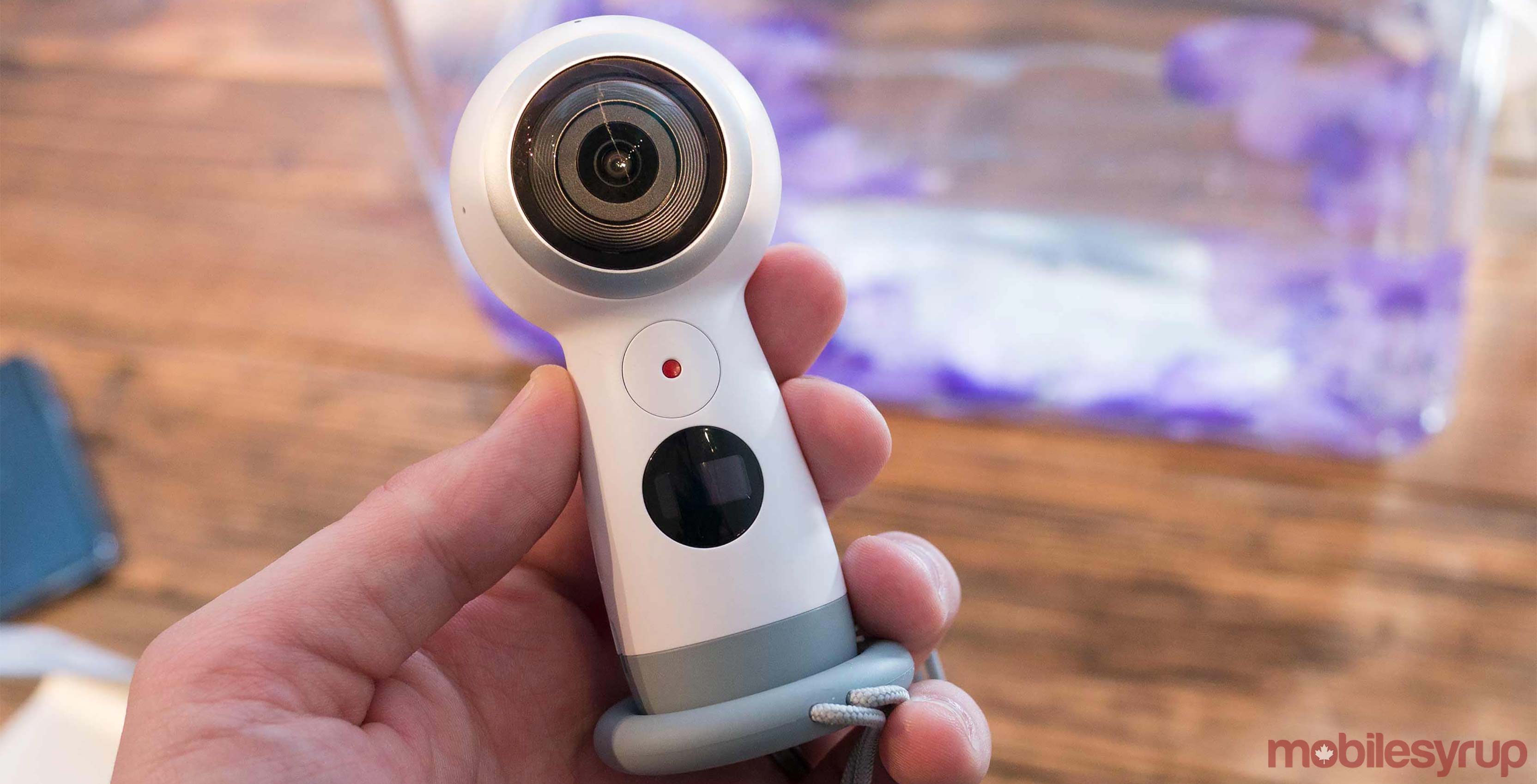 The Samsung Gear 360 is a solid follow-up to last year’s model, and should be a good fit for casual videographers looking for a portable device to record life’s important moments — in 4K no less.

The portable camcorder is now officially available for pre-order.

MobileSyrup’s Ted Kritsonis reviewed this year’s Samsung Gear 360. He was impressed by its improved form-factor, and was pleased by the camera’s ability to livestream and record in 4K, but was disappointed by its unchanged battery life and reduced resolution.