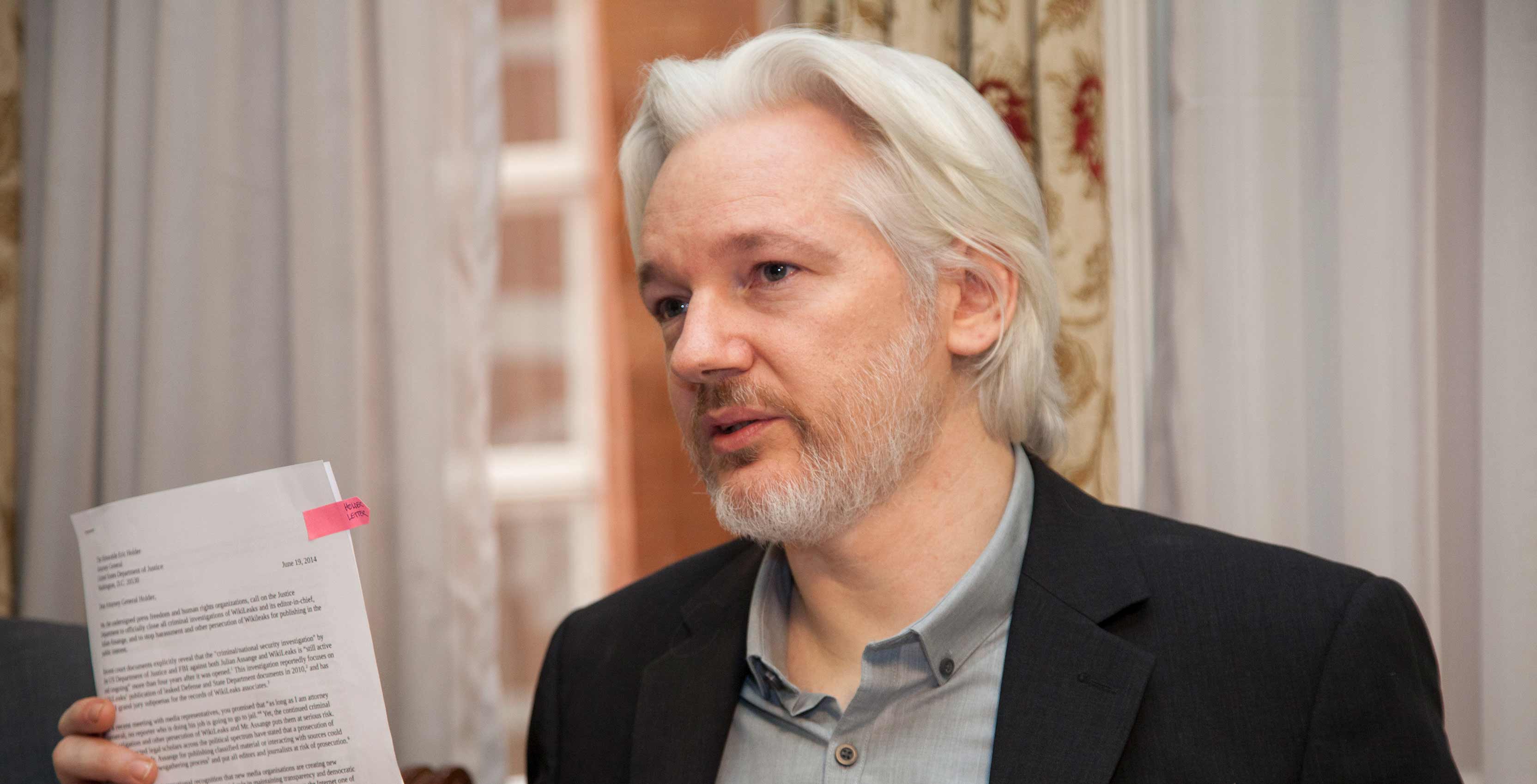 The film, by Oscar-winning director Laura Poitras, focuses on the role Assange and Wikileaks played in the recent presidential election and its aftermath.

Risk was available in theatres in the U.S., but it’s only offered on digitally via iTunes at this time.

For more on Julian Assange, The Fifth Estate, starring Benedict Cumberbatch, is also available on iTunes. In other iTunes news, Microsoft announced that Apple’s media service will be coming to the Windows Store.