Canadians are watching more online video than ever, says study 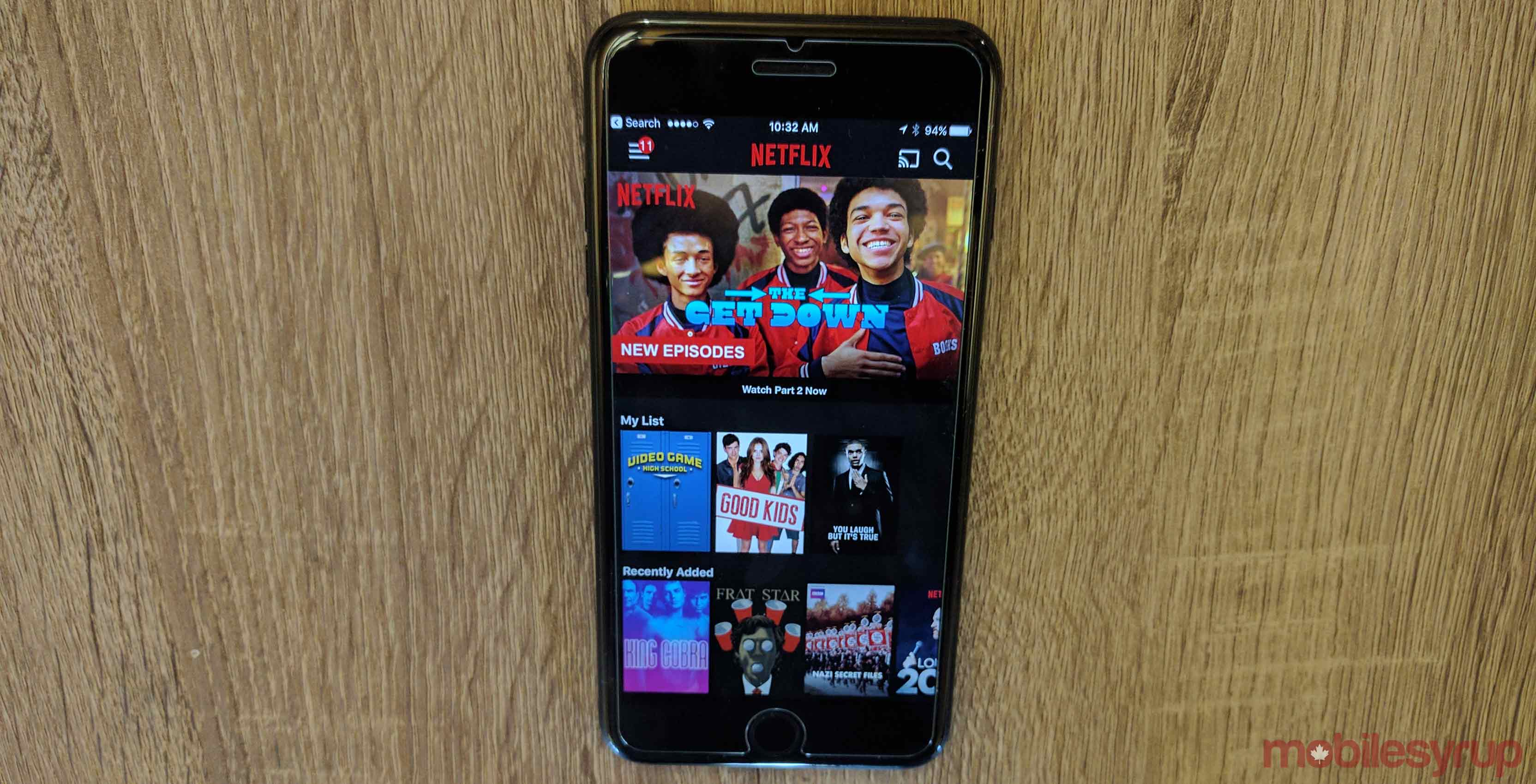 Canadians can’t get enough of online videos, according to a report from AOL.

What’s interesting is that Canadians aren’t just watching YouTube or Netflix — they’re consuming live content, like breaking news and sports, online too. About 47 percent of Canadians watch live content online at least once a week.

The report outlines that a significant number of Canadians — 56 percent — say they “consume more online content today than a year ago.”

These trends correspond with numbers published by cable networks that indicate that fewer people are subscribing to cable television services.

The AOL report suggests three possible reasons for the shift towards online video:

“‘The flexibility to start/stop a program whenever they want’ (68 percent)…‘fewer commercials’ (58 percent), and ‘there’s more content available’(53 percent).’”

Personal computers, like laptops and desktops, are still the most popular devices used to view online videos, with 54 percent of those surveyed saying they watch online videos on a computer.

The report also highlighted some of the hurdles involved with online video consumption.

Canadians are picky with their online videos; 74 percent of those surveyed said they “expect an ad to last 15 seconds or less if it’s before an online video that’s under a minute.”

Interestingly enough — and what should be good news for advertisers — is that 55 percent of Canadians said that “they don’t mind watching ads before online video ‘if they are entertaining.”