iTunes and Apple Music are coming to the Windows Store 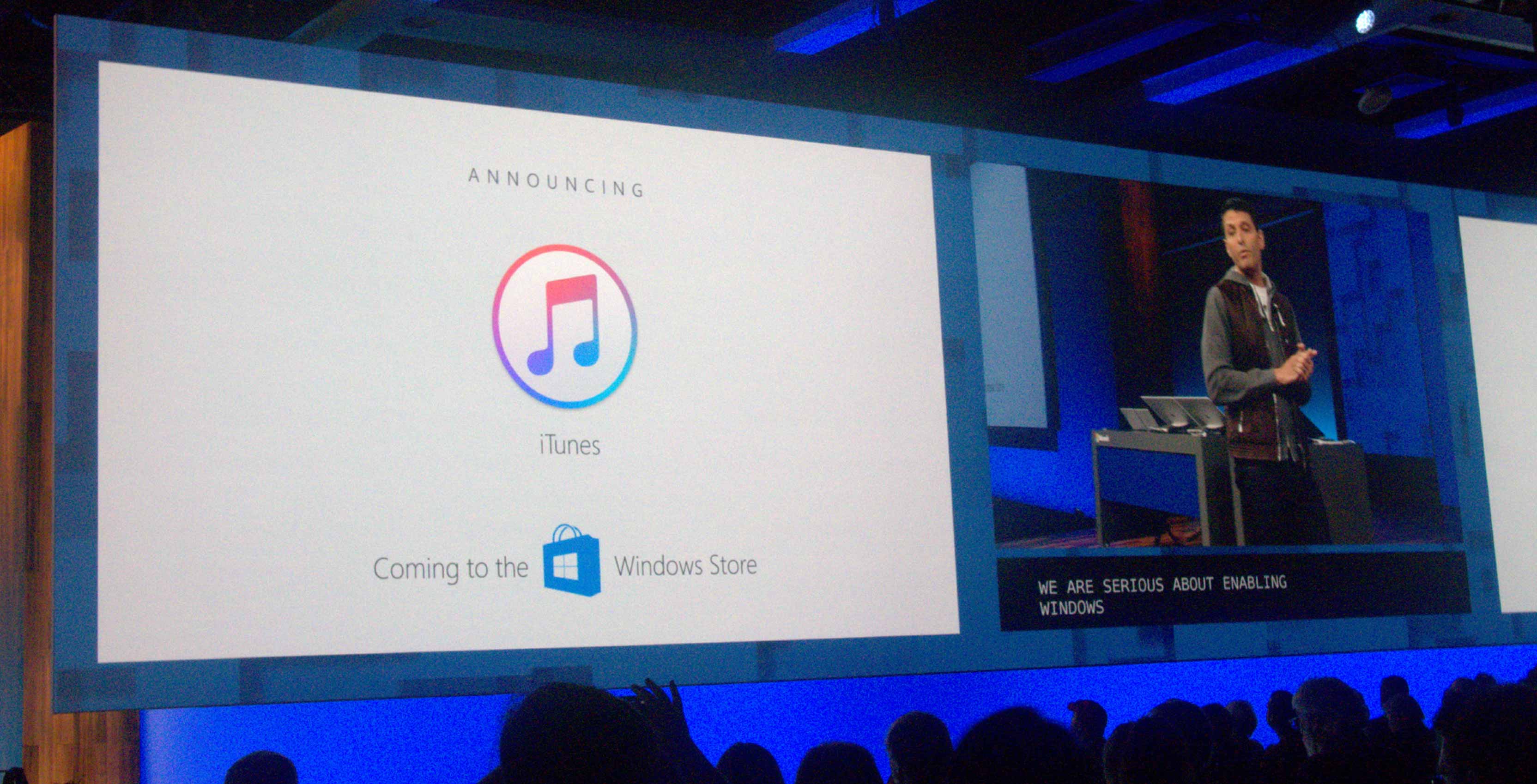 In a surprise announcement, Microsoft today announced that iTunes, Apple’s media playback and iOS device management, is coming to the Windows Store.

While the addition of iTunes to the Windows Store may not seem like a big deal, especially given the app’s less than stellar reputation on Microsoft’s OS, today’s announcement will likely prove to be a major boon for Windows 10 S and the Surface Laptop.

With Windows 10 S, users can only download and install apps that come directly with from the Windows Store. Given that both Windows 10 S and the Surface Laptop target university and college students, many of whom likely own iPhones, those students would have had to upgrade to Windows 10 Pro to sync their iPhone with one of Microsoft’s new laptops, forgoing all of the benefits of the more lightweight OS.