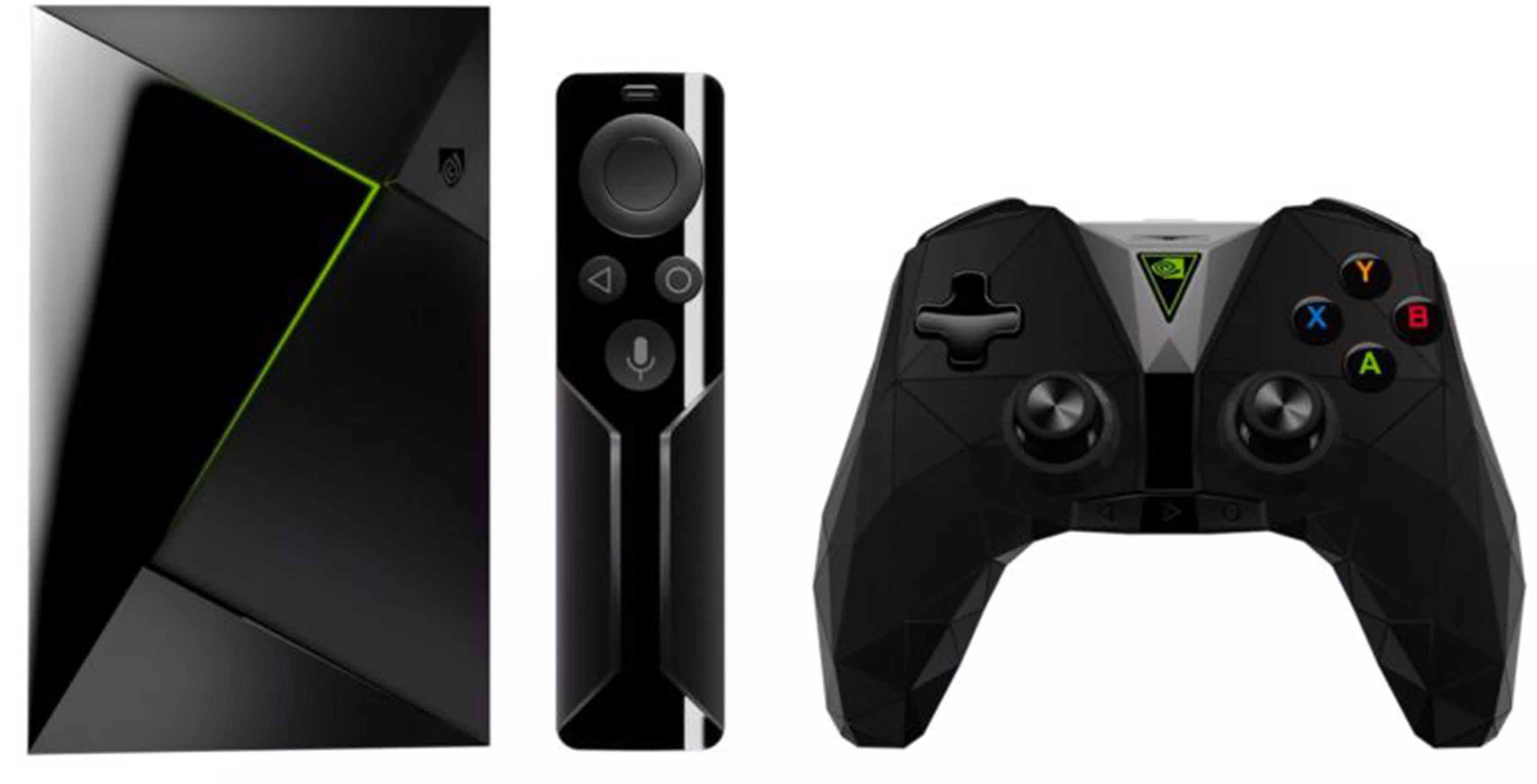 While Nvidia’s 2017 Shield Android TV box is one of the best streaming devices on the market, it’s still difficult to hunt down a retailer in Canada selling the device.

Those looking for a way to get 4K streaming content on their TV, however, now have a new avenue. 4K movies from the Google Play Store can now be streamed via the Shield.

This latest update to the Shield also includes 4K Google Cast support, allowing users to send 4K content from any cast-enabled mobile app to your television.

Nvidia’s 2017 HDR-capable version of the Shield is priced at $289 CAD, according to a statement sent to MobileSyrup from the company. Currently Amazon Canada and Canada Computers are the only Canadian retailers selling the set-top box.

While Android TV is still a viable alternative to Apple’s 4th generation Apple TV, the operating system has become an afterthought for the tech giant and is rarely updated with new features.