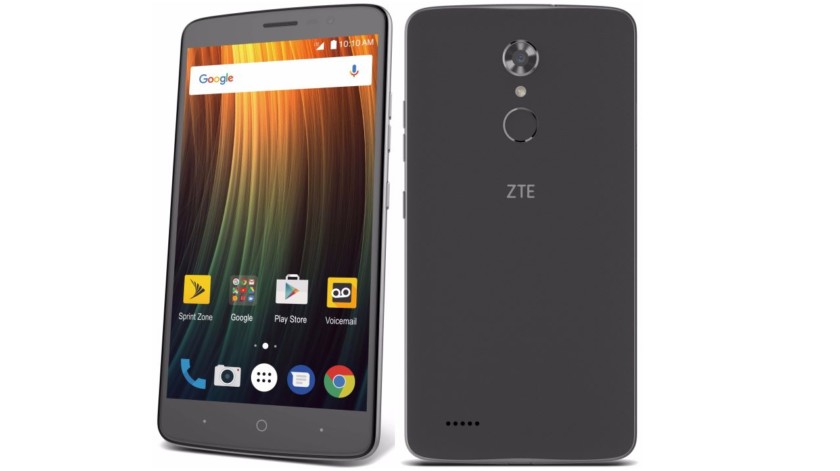 The entry-level phone features a 6-inch 1080p display; a Qualcomm octa-core processor clocked at 1.4GHz; 2GB of RAM; 16GB of expandable storage; a massive 3,990mAh battery; one 13-megapixel rear-facing camera and a 5-megapixel front-facing camera; as well as a headphone jack and a USB-C port for connectivity and charging.

That said, the main selling point of the Max XL is that it will launch with the latest version of Android, 7.1.1. The phone also includes a rear-facing fingerprint sensor. Together, the two are features that one doesn’t see too often on entry-level Android devices, especially in unison.

The Max XL is currently exclusive to Boost Mobile, a carrier that operates networks in the U.S. and Australia. Boost plans to sell the Max XL for $130 USD.

We’ve reached out to ZTE to find out if the company plans to bring the Max XL to Canada. We’ll update this article when the company gets back to us. Stay tuned.

Update: according to a ZTE spokesperson, “there are no plans to bring the Max XL to Canada.”