Android Wear 2.0 delayed yet again due to bug 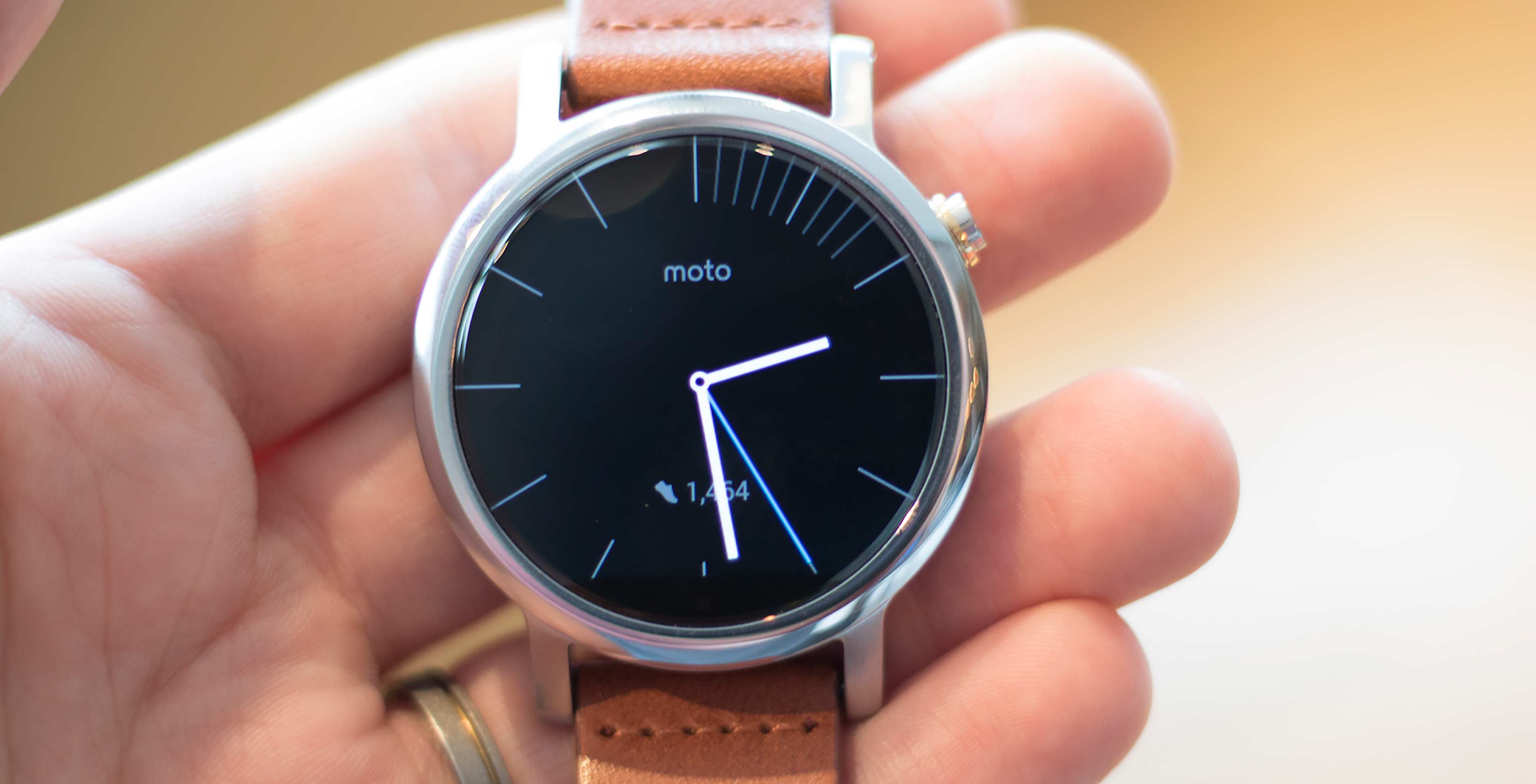 Many Google smartwatch owners will have to wait a little longer as Android Wear 2.0 has been delayed yet again.

Android Wear 2.0, first announced less than a year ago at the Google I/O 2016 developer event back in May, was originally planned for a 2016 fall launch. However, last year owners of the second-gen Moto 360, Asus ZenWatch 3 and the original Huawei Watch were told they have to wait for their 2.0 update. We’re now clocking into April and yet again many Smartwatch owners will have to wait for the update.

According to Engadget, a Google spokesperson stated that delays for the update are due to an unspecified bug found during final testing. If you are an owner of any of the watches mentioned previously there is currently no release date for the update. However, the Google spokesperson did announce that the Android Wear 2.0 update will start rolling out for the Fossil Q Founder, Casio Smart Outdoor Watch WSD-F20 and Tag Heuer Connected.

Although all of this might be disappointing to many Android Wear owners, Google has never actually specified an actual release date for the release of Android Wear 2.0. It’s always been very unclear when we’d start seeing the new software on our wrist.

Owners of the LG Watch Style and Sport, originally announced back in February, have already been enjoying the pleasures of the 2.0 update, though the watches still have not been release in Canada.