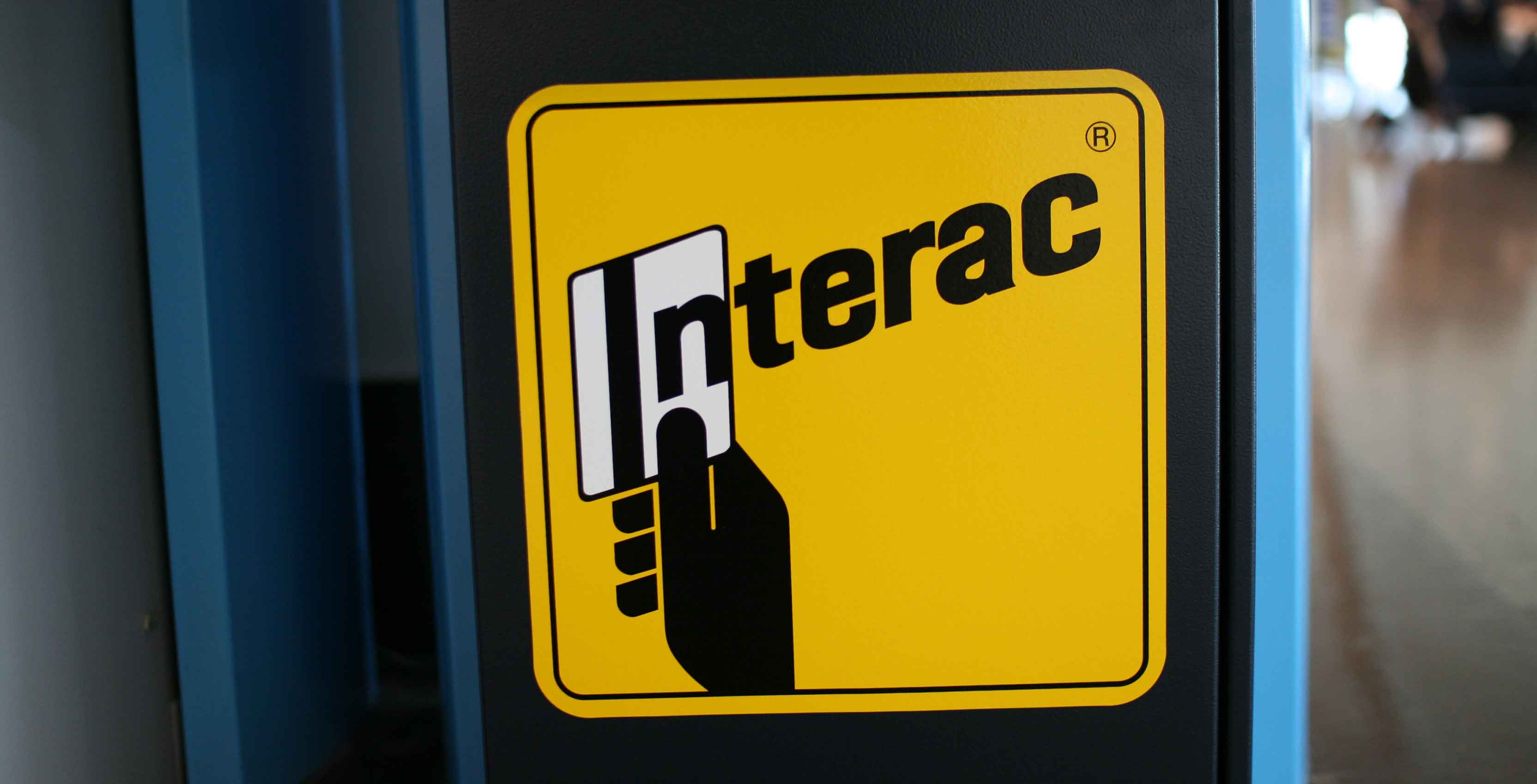 Interac’s e-transfer money service, which allows users to send and receive money through text or email, hit its highest use point ever in 2016, with 158 million e-transfers in Canada — the majority of which were mobile interactions.

The volume for e-transfers is up almost 50 percent from the previous year, says Interac in a press release, noting that 2015 saw 105 million transfers. The total value has also hit a new high, coming in at over $63 billion CAD in total. The average transfer is a significant $408.

The organization states that its mobile-first aspirations became reality in 2016, citing the fact that almost 70 percent of Interac e-transfer notifications came through on a mobile device.

Interac also announced its plans to roll out several new features in 2017, among them: money requests through Interac e-transfer, scheduled or future-dated e-transfers, an auto-deposit feature that would do away with the security question and the launch of open access APIs to let businesses directly leverage the platform.

Interac’s e-transfers employ a ‘good funds’ model in which the sender’s funds immediately leave their account upon making a payment or transfer. It’s available for any kind of transaction between individuals, individuals and businesses or businesses and businesses.

“Since it was first launched in 2002, Interac e-Transfer has grown to become a service that Canadians use daily with upwards of one million transactions sent on peak days,” said Mark O’Connell, president and CEO of the Interac Association and Acxsys Corporation in a statement. “Throughout its growth and innovation, the fundamentals of the service remain the same – a real-time, good funds solution on the solid foundation of trust and familiarity of the Interac brand.”