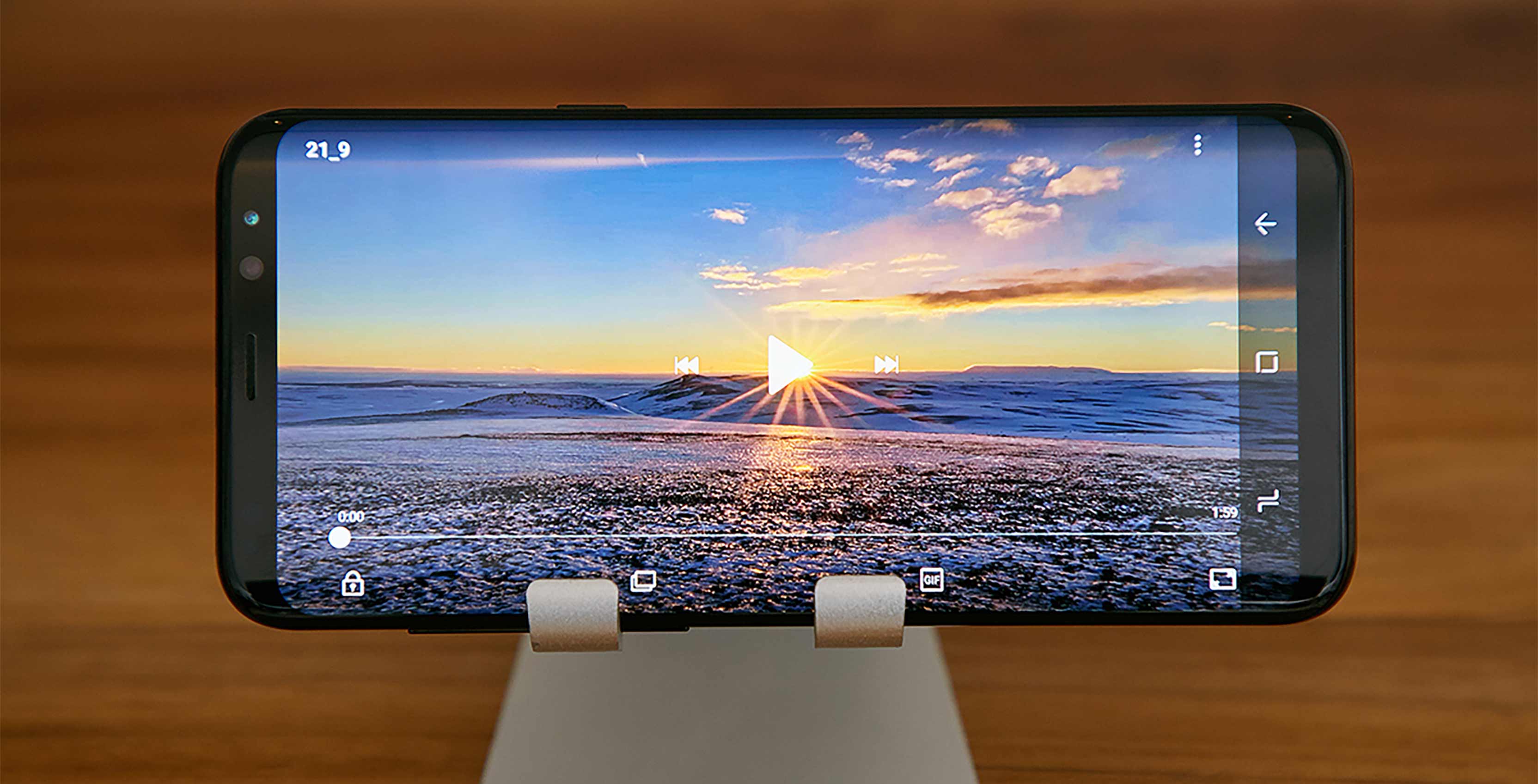 The Samsung Galaxy S8 and S8+ have debuted and now every Canadian Samsung fan is no doubt wondering how they can get their hands on this Infinity Displayed, feature-packed handset for themselves.

MobileSyrup has reached out to Canadian carriers for information on pre-order dates, pricing and gifts. Below are the responses so far.

Please note, this post will be updated as we receive new information.

SaskTel’s pre-orders are already up and running. Simply head to their web page to fill out the form. The carrier is also offering a free gift-with-purchase of a Samsung Gear VR with Controller (retail value of $199 CAD), while supplies last. The carrier is offering the S8 and S8+ in Midnight Black and Orchid Grey with a 64GB storage option only.

Check out the offer here.

The Quebec regional carrier has announced that pre-orders begin tomorrow, March 30th. Videotron will offer the Samsung Galaxy S8 and S8+, both in Midnight Black and Orchid Grey.

Customers that pre-order will receive a free Samsung Gear VR with Controller, a value of $199. Additionally, the site says shipments of the flagship pre-orders will begin April 17th.

Bell customers can pre-order the 64GB Samsung Galaxy S8 for $489.99 and Samsung Galaxy S8+ for $559.99 on two-year plans beginning immediately. All pre-orders include a Gear VR gift (valued at $200) with purchase at no additional cost. The same deal goes for Bell MTS.

Watch out for further details here.

Telus has the Galaxy S8 and S8+ available to pre-order in Orchid Grey and Midnight Black with only the 64GB variant. Those who pre-order can get a Gear VR (valued at about $200).

The operator says deliveries will start as early as April 17th.

Pre-orders open March 30th, with Rogers offering the Samsung Gear VR with controller (value $200) as a gift with promotion, plus six months of Netflix for free. Pricing is $1,035 with no term for the S8, $249 down on select two-year terms. For the S8+, pricing is $1,115 and $319 for select two-year terms. The carrier also notes that customers who pre-order the S8 can pick it up in-store as early as April 17th.

Look out for further details here.

Those who pre-order with Koodo can get a free Gear VR. The Galaxy S8 is available only in black at 64GB internal storage. Its pricing starts at $490 down on a 24-month Tab Large (the most subsidized option). The Galaxy S8+, available online only, comes in Midnight Black or Orchid Grey at 64GB internal storage. Pricing for the plus-sized version starts at $560 on a 24-month Tab Large.

Virgin Mobile’s S8 pre-orders are now open, offering its customers the 64GB Samsung Galaxy S8 starting at $489.99 on a two-year Platinum plan. Customers can pre-order the phone in Midnight Black or Orchid Gray immediately at Virgin Mobile stores and national retail locations. Online orders on virginmobile.ca will be available later in the afternoon of March 29th. All pre-orders include a Gear VR gift (valued at about $200) with purchase at no additional cost.

Pre-orders for the S8 and S8+ in either Midnight Black or Orchid Grey begin March 31st and go through April 20th, with the carrier offering a Gear VR headset and controller (valued at about $200) as an accompanying gift. Freedom has also confirmed to MobileSyrup that the devices work on its new Band 66 LTE network. Pricing for the S8 outright is $999, while the S8+ is $1,099.

Pre-orders at Eastlink are now live for the Samsung Galaxy S8 and S8+. Anyone who pre-orders between March 29th and April 20th will receive a free Gear VR with controller, valued at $199. This offer is available for new activations and hardware upgrades. The regional east coast operator is offering both the Galaxy S8 and S8+ for $0 down with easyTab.

Best Buy Canada is offering pre-orders through Koodo, SaskTel, Virgin, Fido, Bell, Tbaytel and Rogers, and promises a free $200 value Gear VR headset when activating on certain two-year plans. Currently all devices are listed at $489.99 on a two-year agreement and though pre-orders are tagged as open, none of the devices appear to be available yet.

Customers can also direct to the source. The new phones are available at Samsung Experience Stores (five mall locations are available) and online through the Samsung Canada website. Pre-orders between March 29th and April 20th will get the Gear VR with controller for free.