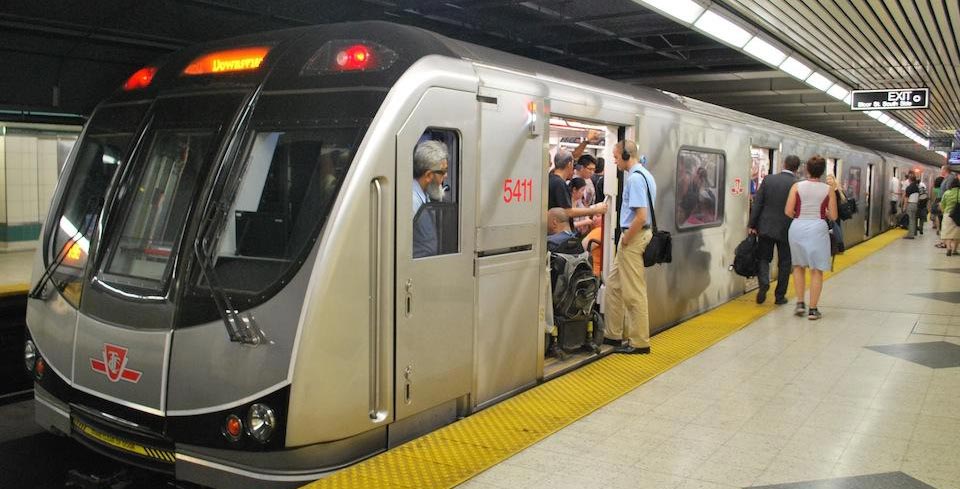 On Friday, BAI Canada took a major step towards completing its rollout of cellular service to the TTC. Freedom Mobile customers can use their phone’s data connection at 14 additional stations.

With the 14 new stations online, Freedom Mobile now has full LTE coverage at 39 TTC subway stations across Toronto. According to BAI Canada, the company is on track to roll out cellular service to every single TTC station by the end of 2017. Moreover, the company says full wireless should arrive in every TTC tunnel sometime in 2019.

Freedom Mobile customers can hop on the carrier’s LTE network while on one of the TTC’s subway platform as long they have access to a Band 66 compatible device. Freedom currently sells three such smartphones, the LG v20, the ZTE Grand X4 and Samsung Galaxy A5. The carrier will add a fourth compatible device when it starts selling the LG G6 early next month.

The company’s free TTC Wi-Fi service, TConnect, is currently available at 57 subway platforms, with the remaining stations expected to come online sometime this spring. The infrastructure the company built to power Freedom Mobile’s underground cellular network can also be used by any of the Big Three carriers to provide wireless service to their customers.