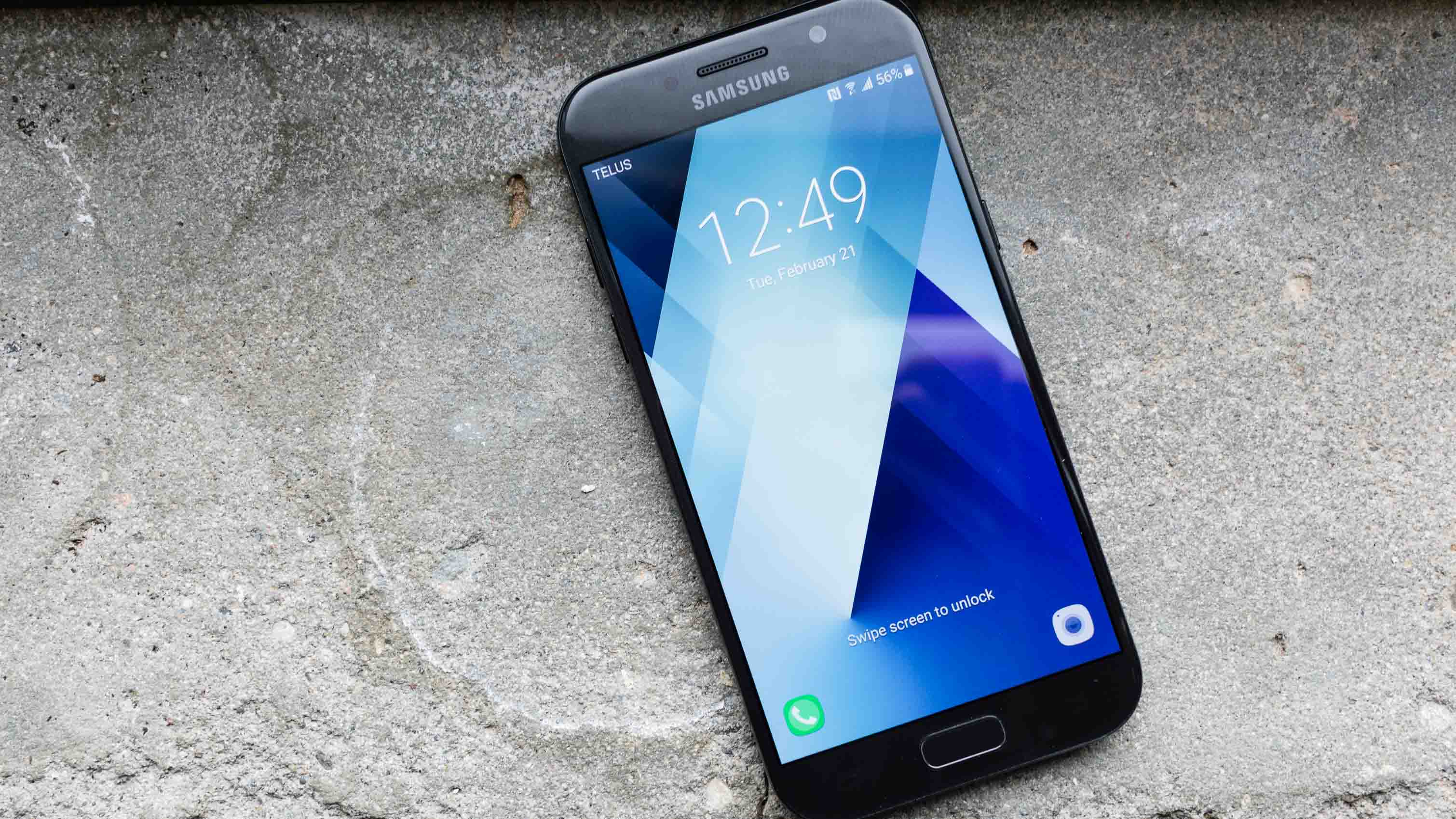 Freedom Mobile went live with its LTE network this past November in Toronto and Vancouver. The carrier recently expanded its coverage map to include Mississauga, Brampton, Oakville, Milton and Georgetown, with new locations expected to come online in the coming weeks.

During our initial speed tests, download speeds on Freedom’s LTE network clocked in at 45.81Mbps, while upload speeds came in at 26.7Mbps. However, a lot of that speed likely came down to the fact that the number of subscribers on the network was low as the only Band 66 compatible devices Freedom sold at the time were the LG V20 and ZTE Grand X 4.

Freedom stated that it will release additional future-ready LTE smartphones throughout 2017. The limitation having been sourcing devices that can work with the carrier’s AWS Band 66 spectrum.

For those interested in Freedom’s LTE network, we have confirmed that the carrier wills start selling two new devices in the coming days. The first is the Samsung Galaxy A5, which  will launch on March 17th, and the flagship LG G6, set to come out on April 7th. Unfortunately, Freedom has yet to list pricing for either device.

Here are the specs for the LG G6 and the Samsung Galaxy A5.