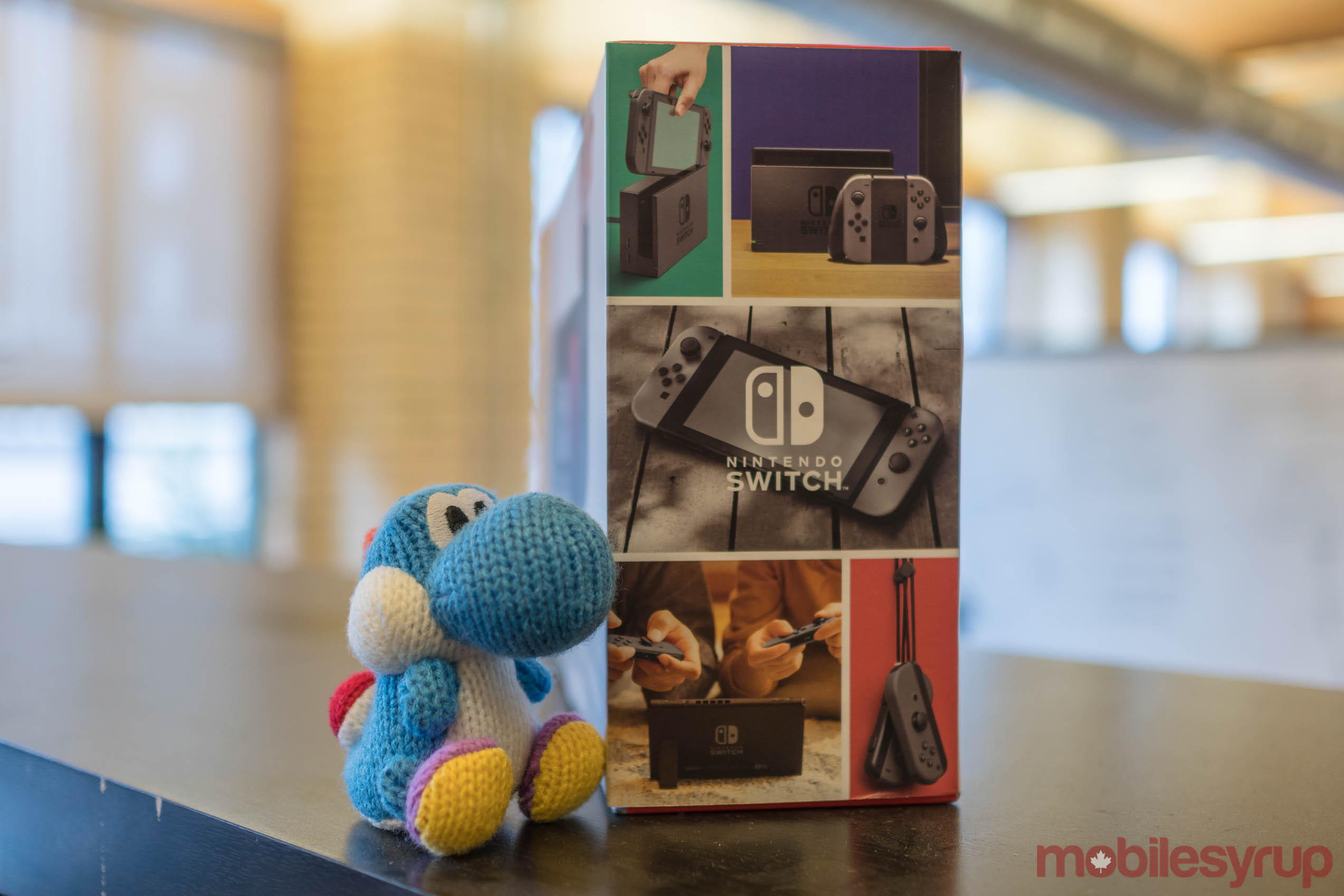 Nintendo plans to double Switch production following the early retail success of the portable console, according to The Wall Street Journal.

The move comes after the gaming giant sold 1.5 Switch units in the console’s first week of retail availability. According to the WSJ, the company could now sell as many as 2.5 million units through the end of March.

Prior to its release, market analysts predicted Nintendo would only sell 5 million Switch consoles through the end of 2017. As Engadget notes, Nintendo could still end up selling a relatively modest number of Switches even after the console’s early success. Back in 2012, Nintendo sold 3 million Wii U units in the console’s first six weeks of availability. The console then plateaued at 13.5 million units total.