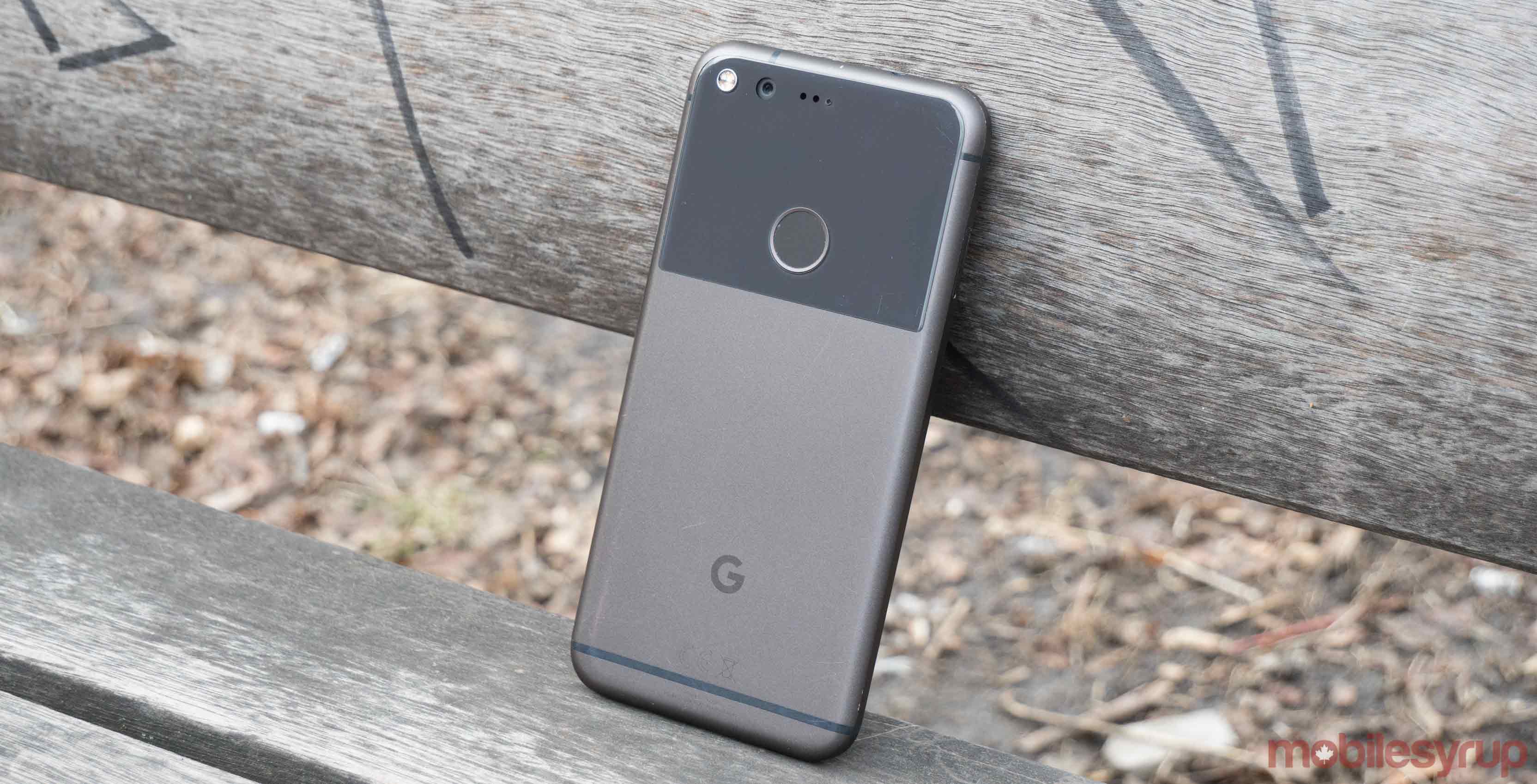 Voice over long-term evolution, also known as VoLTE, is coming to Google’s Pixel and Pixel XL with Rogers on April 3rd, according to the carrier’s recently released update schedule.

The technology also has the ability to connect calls more quickly; the time between when a user dials a number and when their phones starts to call that number is reduced by a significant margin.

Rogers’ update listing also reveals that Android Nougat 7.0 is coming to the Samsung Galaxy S7 and S7 Edge through the carrier on March 20th.