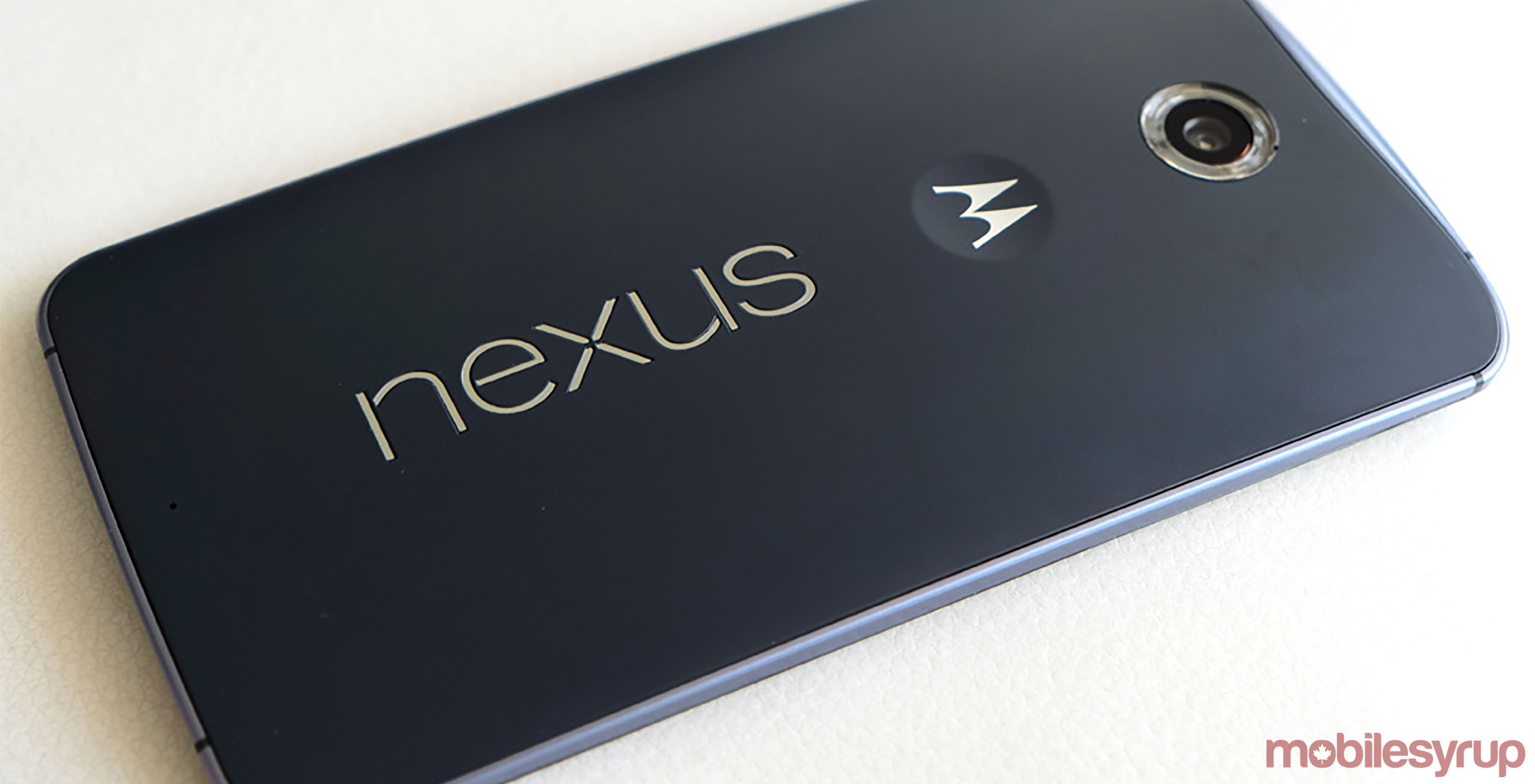 SafetyNet is an API that allows Android applications to check if the device they’re installed on has been tampered with through a variety of different means. Several apps, including Android Pay, depend on its functionality to function. With Android Pay, if the device in question fails a SafetyNet check, the app swon’t work at all. After installing the update, N6F26U, Nexus 6P smartphones will fail the check, even if they’re not rooted.

The update is no longer available via Google’s Nexus Factory Images web page, nor the company’s Nexus over-the-air database.

News of the update’s buggy nature has been a popular topic on the Nexus 6 subreddit. In a response to tweets from a variety of different Nexus 6 owners, the official Nexus Twitter account has said Google is investigating the issue. However, the company has not provided an ETA on when it will reissue the update.