Here’s our best look at the Galaxy S8 yet 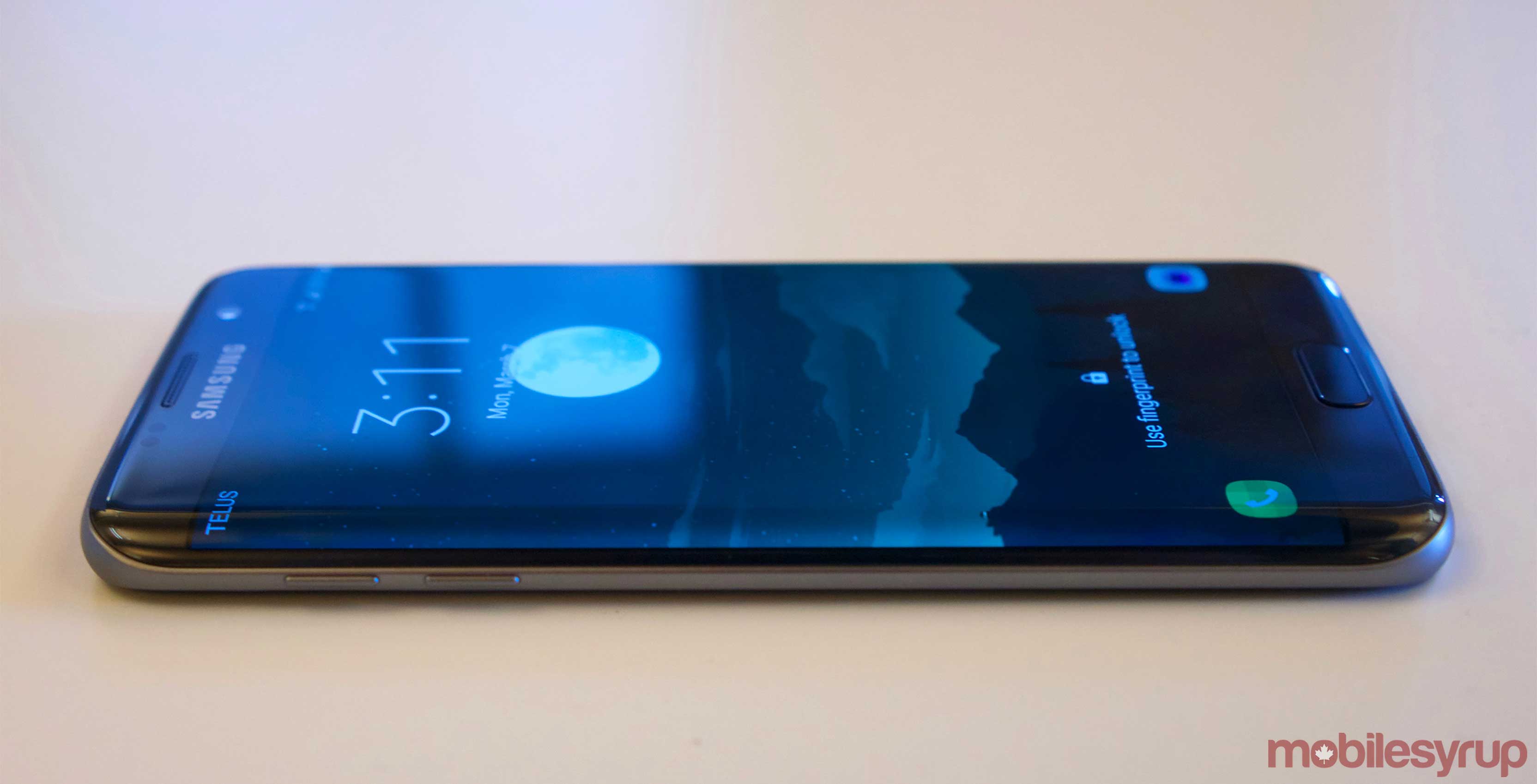 It’s the leak everyone has “been waiting for,” a press render of Galaxy S8.

On Tuesday evening, Evan Blass tweeted out the image yous see below. In his usual style, Blass didn’t say much about the device itself. Then again, there’s not much to say at this point; information about the S8 has come out at an almost daily clip since the start of the year.

I think this is what you've been waiting for. pic.twitter.com/FvYfsLOy0R

Samsung will officially announce its latest flagship on March 28th. A recent leak indicates Samsung may allow S8 users to switch the placement of the phone’s on-screen back and app switch buttons.

What do you think of Samsung’s latest phone? Does the company have a hit on its hands?