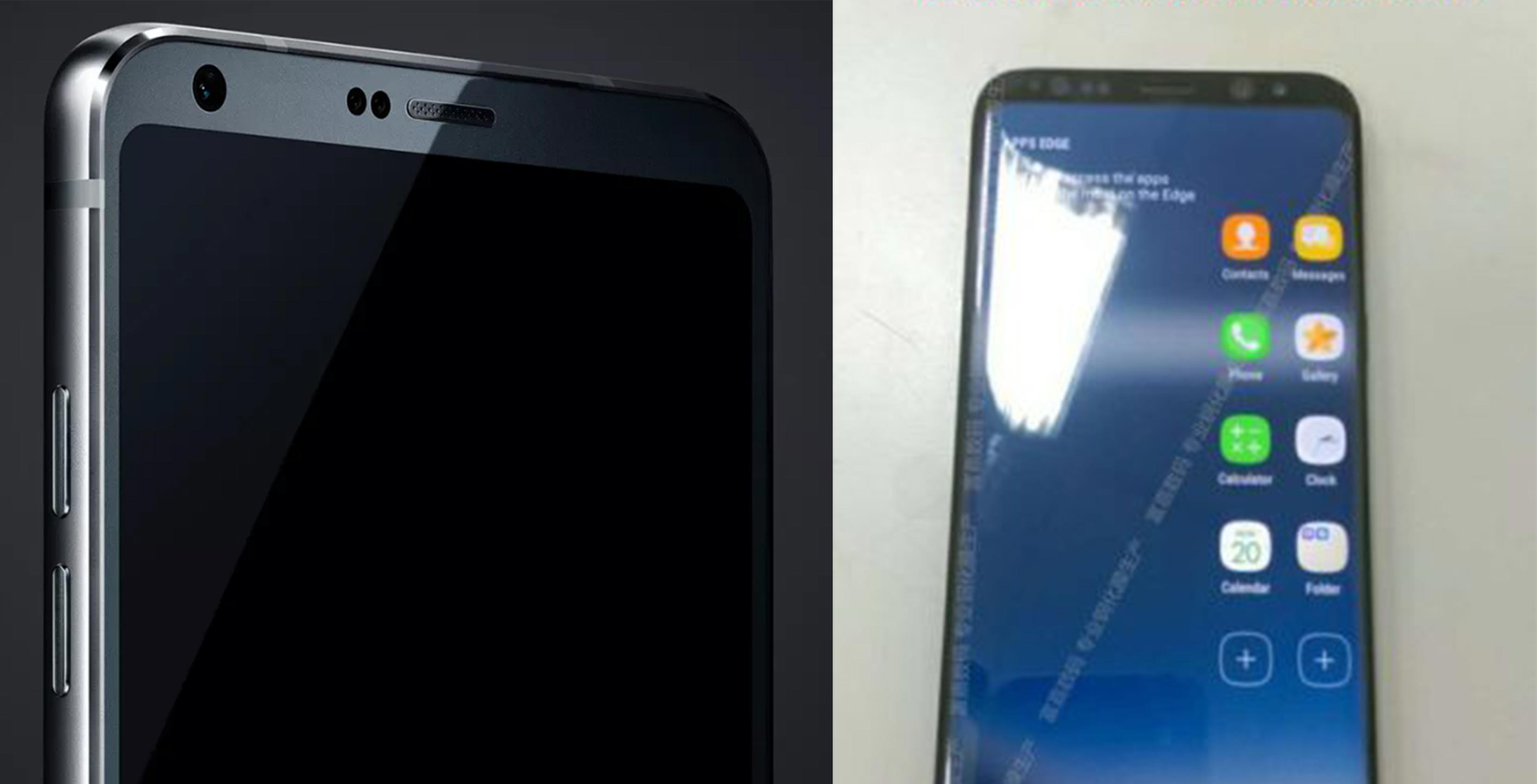 Potential release dates for what are arguably the two biggest Android smartphone releases of the year have leaked online, courtesy of South Korea-based publication ETNews.

The G6 will reportedly make its consumer debut on March 10th, with the S8 arriving a few weeks later on April 21st. LG is set to show off the G6 at an upcoming Mobile World Congress (MWC) press conference in Barcelona. The phone’s pre-order period is tipped to run from March 2nd to the March 9th, according to rumours.

If the G6’s release date is accurate, this is the first time LG has released a G-series flagship before a Samsung Galaxy S-series smartphone, marking a bold move for the company.

In terms of the S8, Samsung reportedly initially aimed for the phone’s pre-orders to go live on April 6th, with its South Korean launch set for April 14th. April 13th is now the rumoured pre-order date for the smartphone. ETNews says these facts stem from a “high-ranking official for a mobile network provider.” When it comes to the Galaxy S8’s actual consumer release, the latest rumours indicate the phone is set to arrive on April 21st.

Leading up to the release of the S8 and G6, leaks regarding specs and design have been trickling out at a rapid pace. The G6 will reportedly feature a 5.7-inch QHD+ 18:9 display with rounded corners, a full metal body, Snapdragon 821 processor, 4GB of RAM and a dual-camera on its rear.

The S8, however, will reportedly in 5.8-inch and 6.2-inch variants, feature a Snapdragon 835 processor, 4GB of RAM, USB Type-C, a rear fingerprint sensor and a desktop extension operating system called DeX. It’s expected that while Samsung won’t reveal that S8 at MWC, the company will tease the phone’s impending release in some way.

We’ll have more on both the LG G6 and Galaxy S8 during Mobile World Congress this weekend.