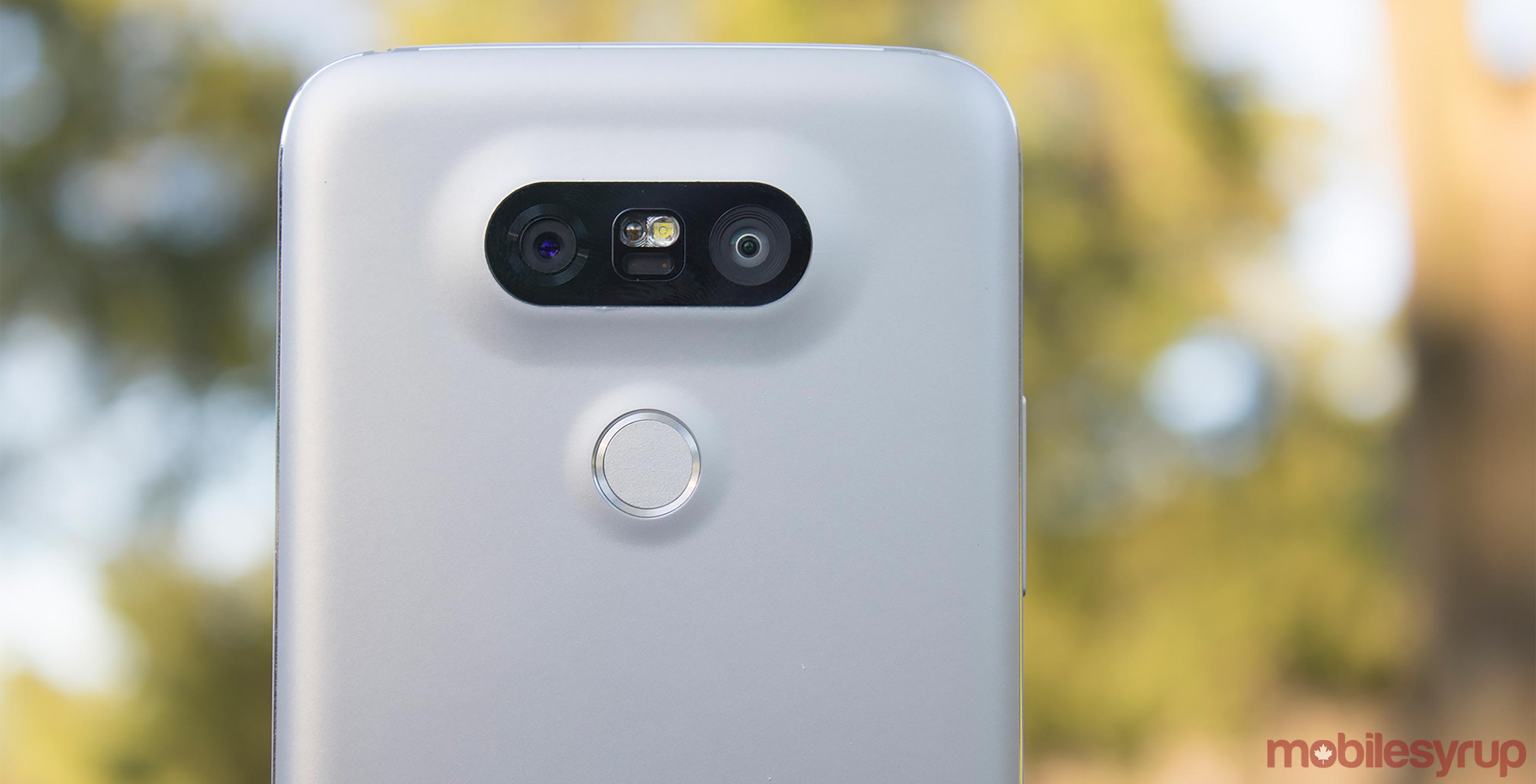 As Mobile World Congress (MWC) draws ever closer, LG G6 rumours and leaks are starting to trickle out at a rapid pace.

Ahead of the phone’s official reveal on February 26th in Barcelona, the latest information, this time courtesy of a blog post on LG’s Korean website, indicates the smartphone will feature a pair of 13-megapixel rear cameras.

It seems the G6 will feature a similar camera setup to the G5 — a regular camera sensor on the back beside an additional wide-angle sensor. With the G5, however, the phone’s wide-angle lens captured photos at 8-megapixels instead of 16-megapixel.

With the G6, however, both cameras will feature feature 13-megapixels sensors, which means photo detail won’t be compromised when shooting wide-angle photos. Furthermore, the G6’s front camera will also feature a 100-degree field of view.

With the G6, LG is set to ditch the G5’s modular design in favour of a greater emphasis on its well-received dual-camera setup. Other rumours indicate the phone will feature a massive 18:9 ratio screen, revamped user interface and new camera features.