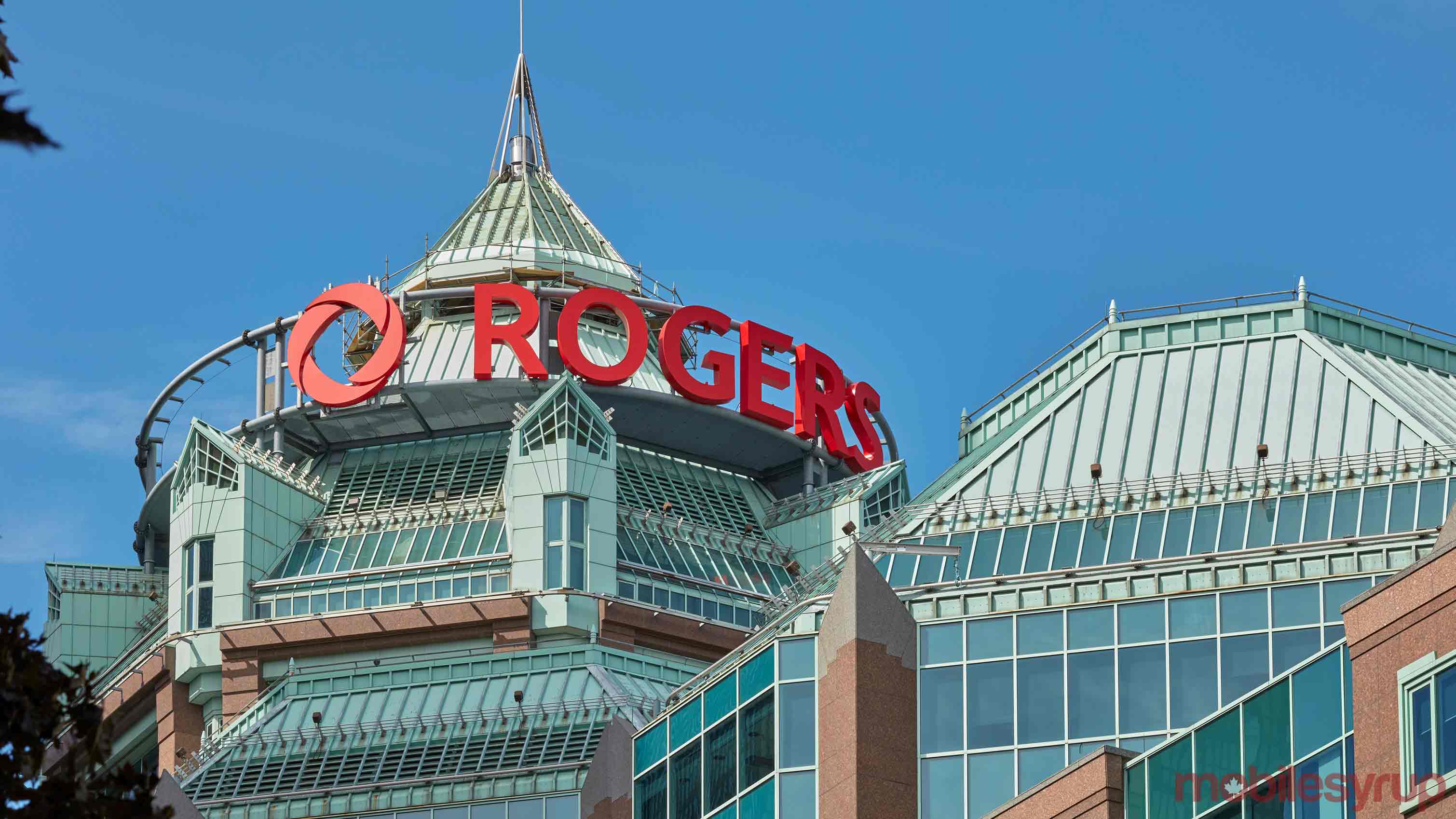 At the end of 2016, Rogers opted to lay off a number of employees and shuttered several services and publications. The most notable reduction of staff was Guy Laurence, the company’s CEO and President. In addition, Rogers closed its streaming service Shomi, its internal IPTV project, and axed a number of magazines within its portfolio.

There is a silver lining to everything and it seems Rogers might be looking to expand its presence online. A new trademark has been filed with CIPO’s (Canadian Intellectual Property Office) database that outlines the possibility of “Other People’s Business” coming to market.

The trademark was filed by Rogers Media on January 3rd, then formalized the following day. The details are scarce but note the intentions are for an internet radio station and associated website that will communicate the following: