Rogers shelves IPTV rollout in favour of Comcast’s platform, will write-off up to $525M 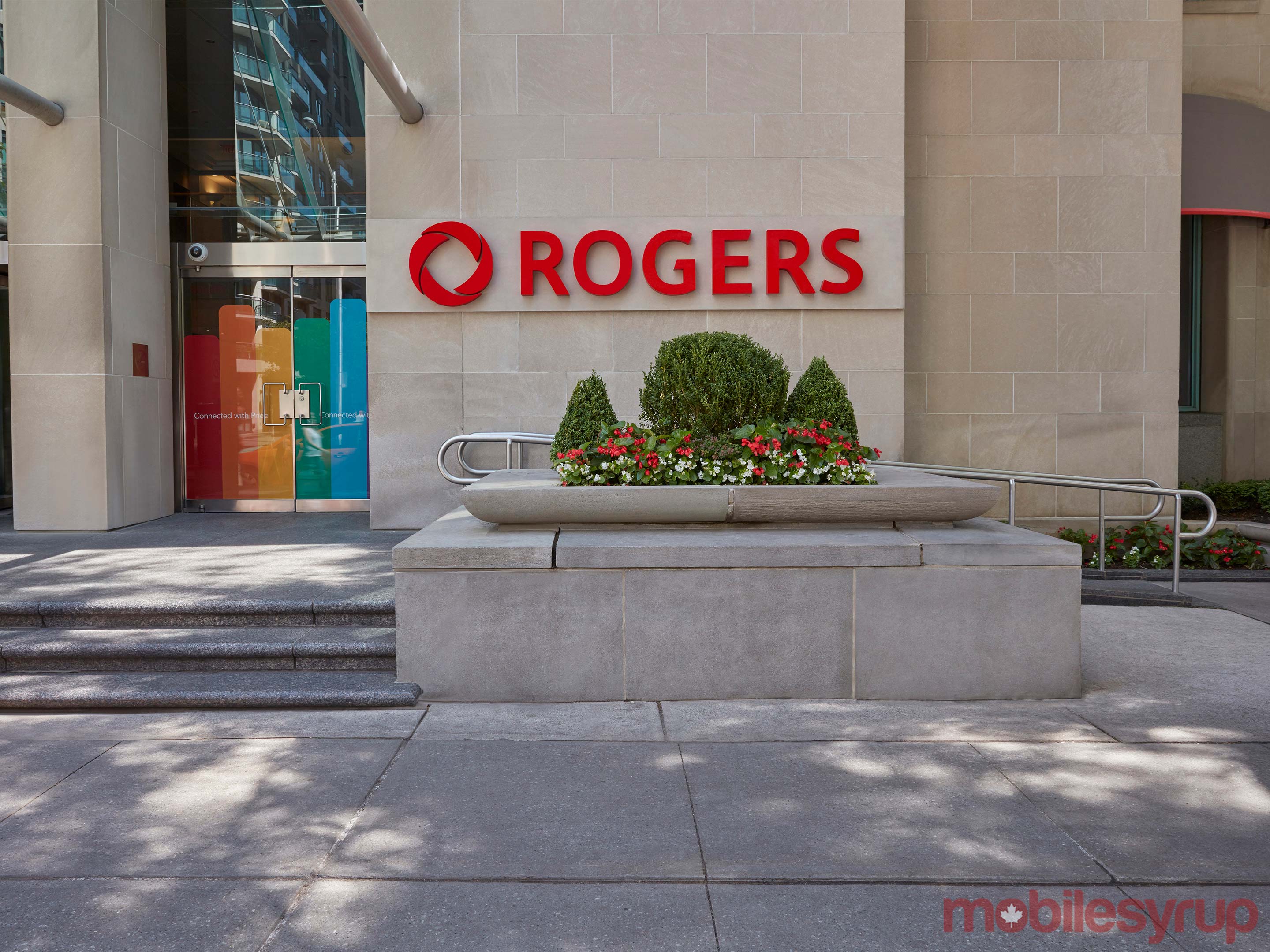 Rather than continue the research and development of its own proprietary IPTV platform in the vein of Bell’s Fibe TV, Rogers has opted to go with a U.S.-based Comcast platform for its next-generation of video services.

As a result of this shift, Rogers states it is discontinuing any further investment in its own IPTV product and is preparing to record a non-cash asset impairment charge that ranges between $475 million CAD and $525 million in its upcoming fourth quarter results.

Rogers has repeatedly stated that it’s working on an IPTV internet service with a tentative launch date before the end of 2016. The Canadian telecommunications giant expects the new service, which is set to utilize Comcast technology, won’t launch until 2018.

“We’ve seen growing desire of other operators to leverage the industry-leading innovations we’ve created at Comcast,” said Neil Smit, president and chief executive Officer, Comcast cable. “Comcast is excited to bring the experiences of the award-winning X1 platform to Rogers’ customers in Canada.”

Comcast is one of the largest cable and internet service providers in the United States. Alan Horn, Rogers chairman and interim CEO, says that customers will benefit from access to more advanced features thanks to Comcast’s more advanced X1 IP-based video platform.

“This partnership is great news for our customers,” said Horn. “We’re bringing our customers a world-class IPTV service with the most advanced features available in the market today. On top of that, our customers will be future-proofed thanks to Comcast’s innovative and robust product roadmap.”

Earlier this year Rogers revealed plans to become the first major internet provider in Canada to offer gigabit internet to all of its customers. Rogers new IPTV platform will deliver 4K content to customers and is also set to feature 4K ultra HD PVR functionality.