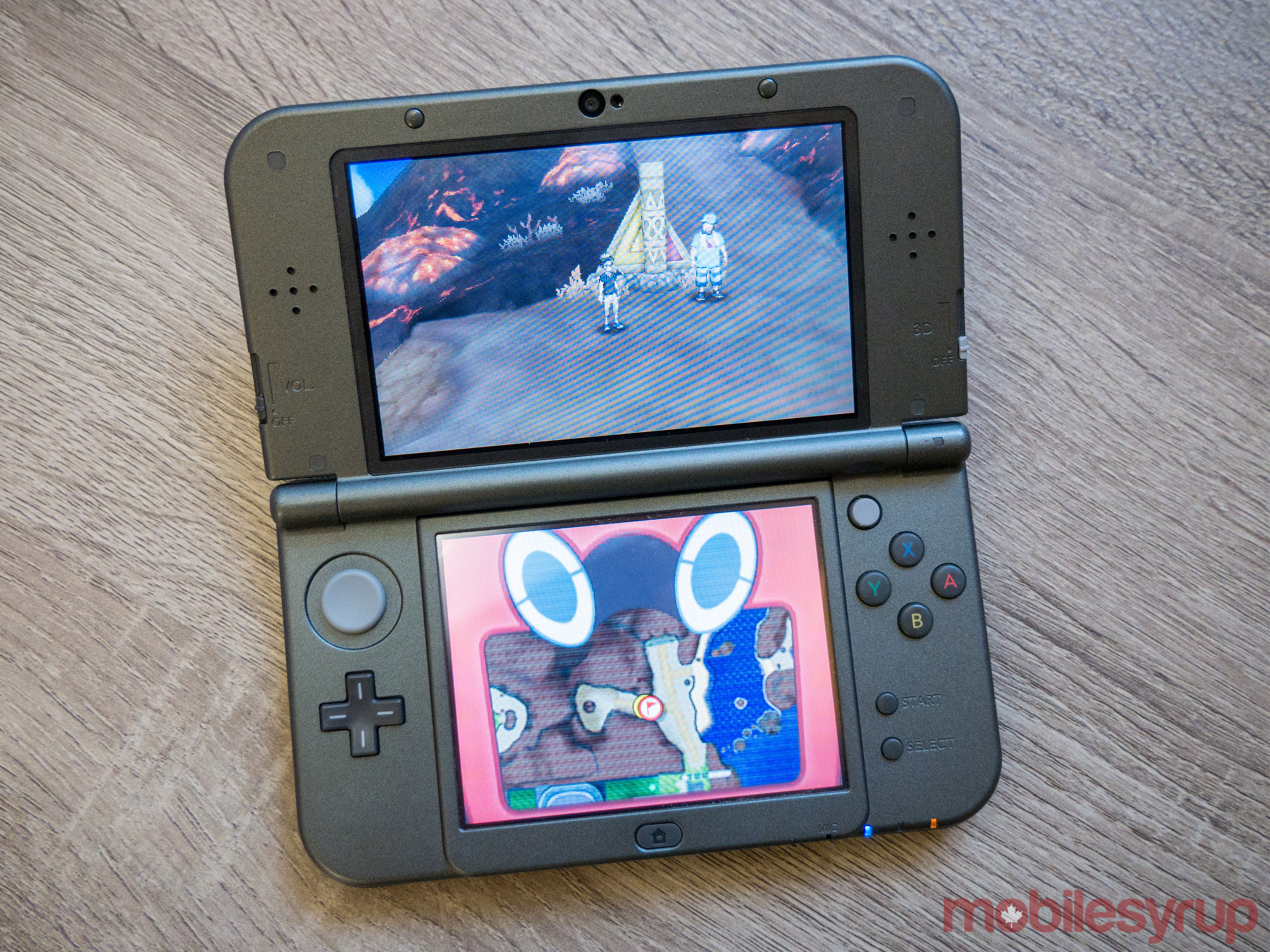 While it seems like a lifetime ago at this point, it was just this past summer that Pokémon Go came out of seemingly nowhere to dominate the news. If that moment in time proved anything, it’s that even after 20 years Pokemon, once thought of as a short-term craze, is something of a cultural powerhouse.

If Pokémon Go had you yearning for the countless hours you spent playing Pokémon Red and Pokémon Blue on the Gameboy, the good news is there’s a new entry in the series, titled Pokémon Sun and Pokémon Moon, and they’re well worth your time.

After a slow introduction, Sun and Moon quickly pick up the pace to tell a charming story, a first for the series. The games won’t win any awards for their narrative’s but the new characters, particularly Professor Kukui and his assistant, Lillie, are memorable. There’s also Team Skull, Pokémon Sun and Moon’s new super villain team. Everything they say and do is cringe-worthy, but I found it impossible not to fall in love with them all the same. 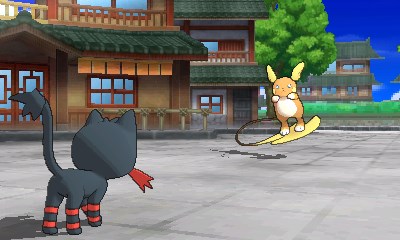 The new focus on story allowed Game Freak to be more adventurous with the structure of the game, with varying degrees of success.

Instead of the typical Gym and Elite Four setup of past regions, in Sun and Moon the player embarks upon a coming of age journey that involves traveling across Alola and completing a number of trials. There are still plenty of battles during these trials, but they also include puzzle solving elements that help make each one feel fresh.

If there’s one issue with this new approach, it’s that, more so than any past game in the series, Sun and Moon hold the player’s hand. I know this a strange problem to have with a title that’s designed to be played primarily by children, but the game really does suffer from being an on-rails experience. While I enjoyed the story of Sun and Moon, I yearned for the greater freedom offered by their predecessors. 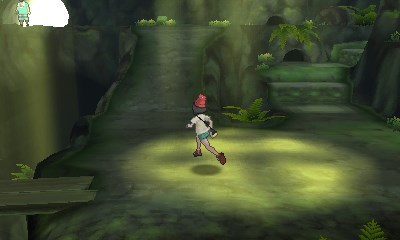 To make up for that fact, however, the moment-to-moment gameplay is the best it has ever been in the series. Game Freak has introduced a number of quality of life improvements into the game that cut away at the tedium carried over from past games in the series.

For instance, it took the better part of 20 years, but the game finally allows players to add a Pokémon directly to their party after capturing it. Similarly, the HM system has been reworked to be a lot less annoying this time around. Instead of needing to teach a Pokémon specific HM moves to bypass obstacles like rocks and overgrown bushes, players can instead call upon a number of different Pokemon with unique traversal skills.

Once the player obtains them, these Pokémon are always available, and it’s even possible to bind their call button to one of the d-pad buttons. These seem like small changes, and, for the most part, they are, but they help make the core gameplay loop of catching and battling Pokémon more fun. 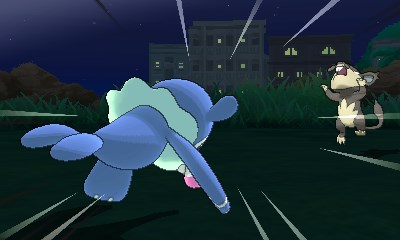 It also helps that experience is held together by the franchise’s best presentation to date. Like in the previous two sixth generation entries, each Pokémon is incredibly detailed, but where Sun and Moon stand above those two games is with their more detailed battle animations. Game Freak’s artists have taken reworked almost every animation, making nearly each and everyone more spectacular than before. The result are engagements that look and feel more dynamic than in the past.

Moreover, small touches like the presence of opposing trainers during the entire course of a battle, something that was missing in previous games, help make Sun and Moon’s world feel better realized. In fact, if there’s one thing the games nails, it’s creating a more believable world.

There’s still something of a theme park feel to Alola, the game’s new Hawaii-themed region, and its four main islands — Akala, the second island, for instance, features a Wild West-themed town, complete with not one but two Morricone-inspired tunes — but overall the world feels more coherent than in past entries. 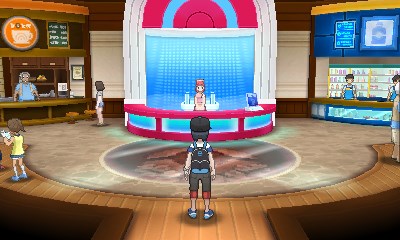 And then there are the new Pokémon. Sun and Moon add 81 new Pokémon to the mix, bringing the total up to 802. Some are incredibly goofy, but, for the most part, the new designs look great, and many of the new creatures look like they may be viable for competitive play.

However, all the new graphical bell and whistles also have a downside. Even on the New 3DS, which features more powerful hardware compared to the launch 3DS, slowdowns are common, particularly in battles that involve four or more Pokémon at the same time. It’s not a huge issue given the turn-based nature of the game, but it does help to underpin the limitations of the 3DS.

Minor issues aside, Sun and Moon stand as both an excellent place for new players to jump on, as well as for old fans to rediscover the series.