Holiday Gift Guide for the gaming and entertainment fan 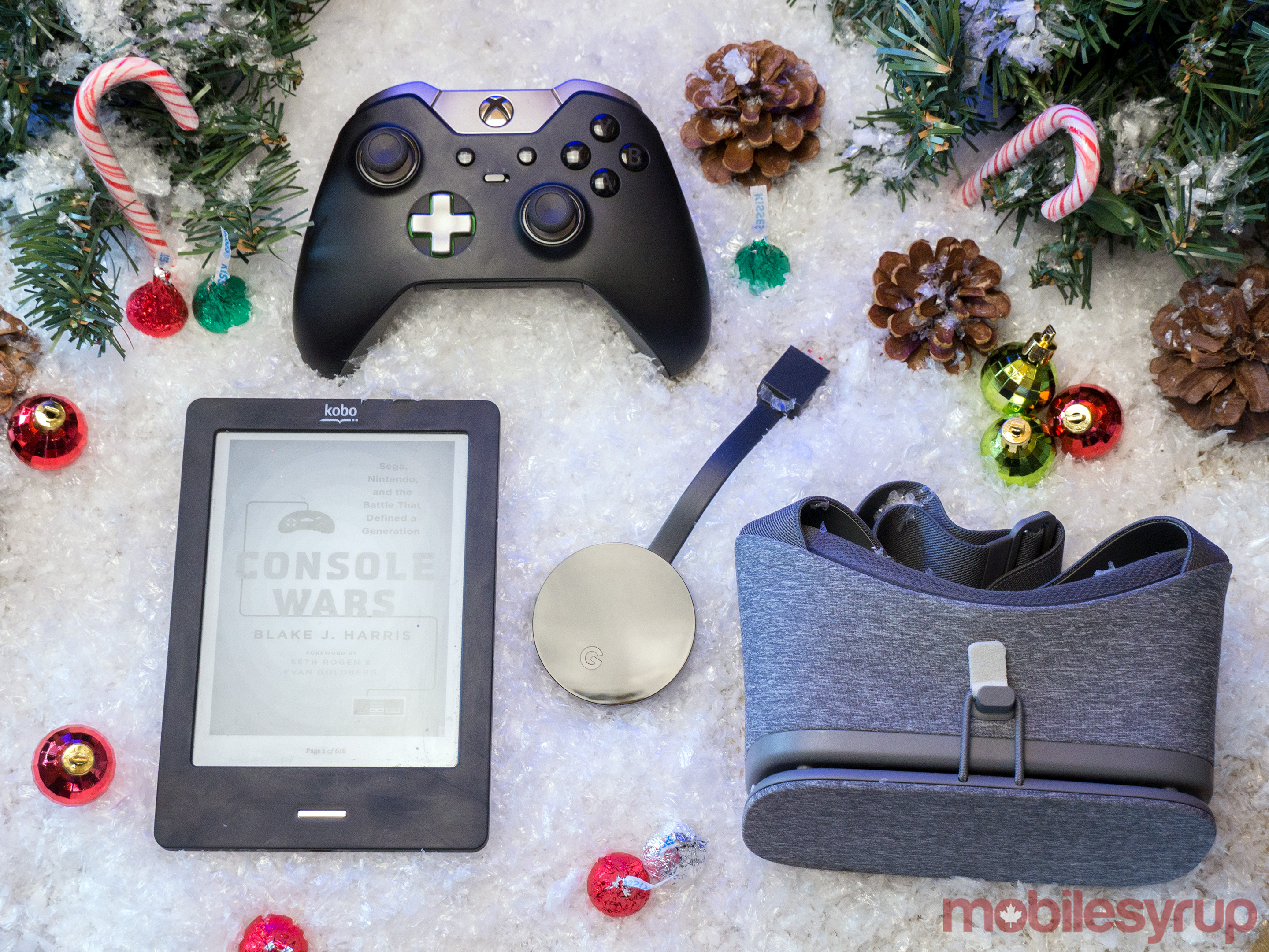 Looking for a gift for that special gamer/TV watcher in your life? We’ve compiled a brief list of the best gaming presents around, even for that certain someone who has already bought everything they think they will ever need in their life for entertainment.

Check out the first entry in our multi-part holiday gift guide below. 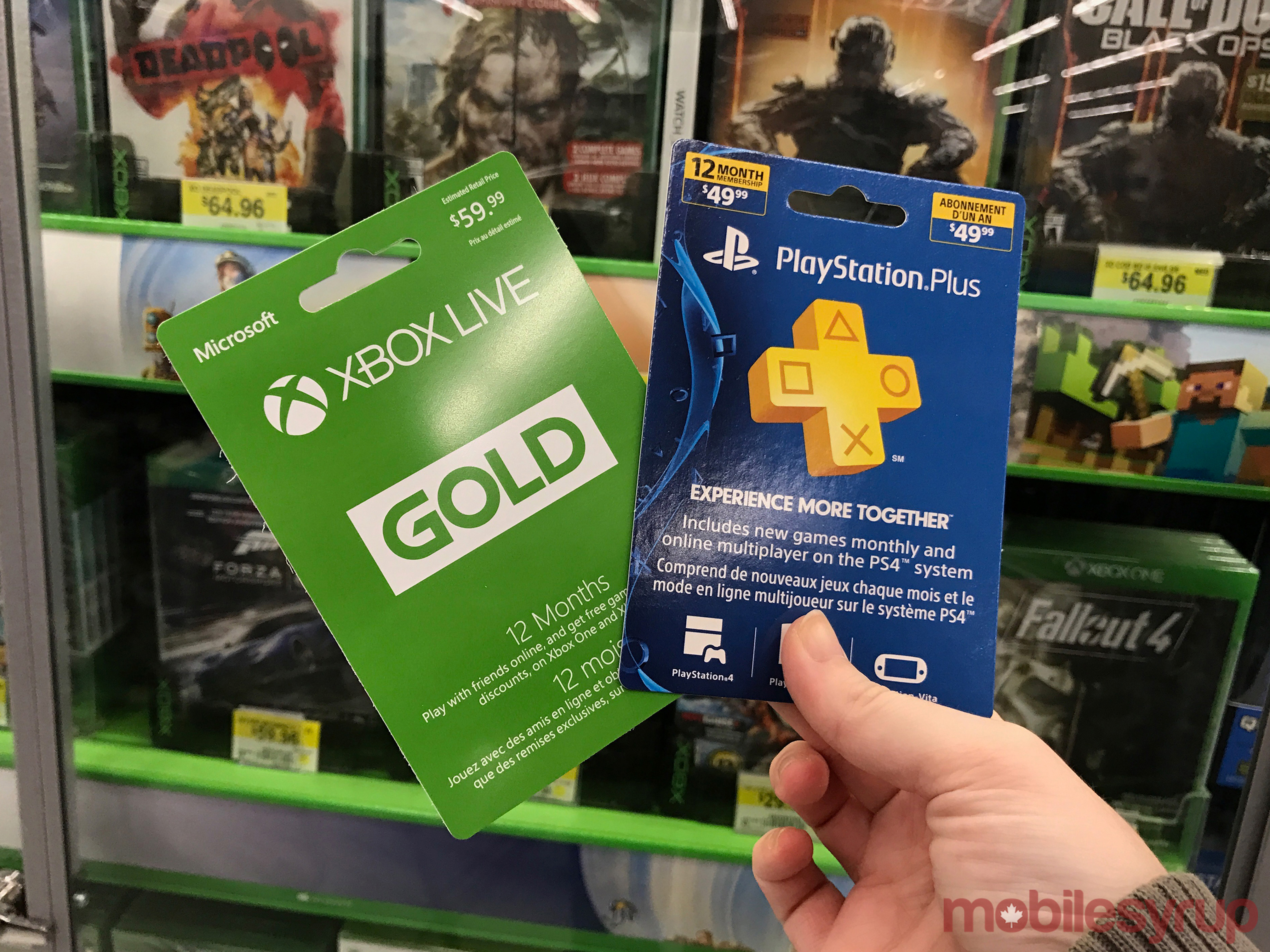 It may sound obvious to some, but a PlayStation Plus or Xbox Live subscription is a great gift, and not just because it allows you to game online. Along with the ability to play online, a Plus or Xbox Live subscription also gives players access to a wide range of free titles. With PS Plus’ Instant Game Collection, subscribers have access to a constantly shifting list of free games. New games are added every month with older titles eventually being phased out.

However, if you’ve downloaded any PlayStation Plus game, it will remain in your library even after it’s removed from the service (you can even redownload it later if you need to free up space on your hard drive). Some of this month’s free PlayStation Plus titles include Stories: The Path of Destinies and Invisible Inc.

While Xbox Live Games With Gold platform is essentially a copy of Sony’s PlayStation Plus, over the last year or so Microsoft’s offering has improved significantly, with two Xbox 360 and two Xbox One games hitting the platform each month (Games with Gold Xbox 360 games are backwards compatible with the Xbox One too). Some of December’s Games With Gold include Burnout Paradise, Outlast and Sleeping Dogs. 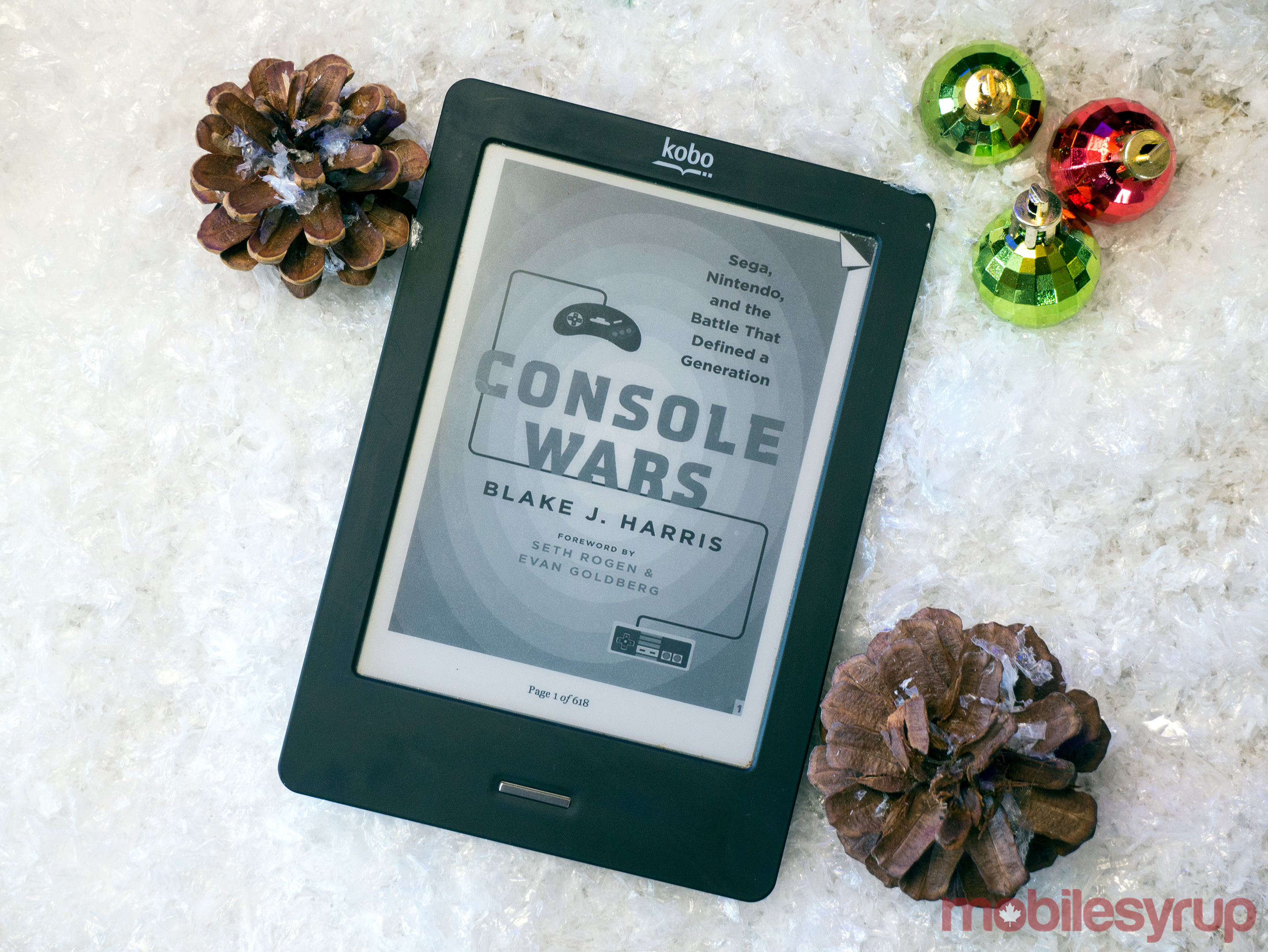 For anyone who was into gaming during this era, or even for those interested in learning more about Sega and Nintendo’s storied past, Console Wars is a fascinating read. Interestingly, the book is also being turned into a Hollywood movie directed by Seth Rogen and Evan Goldberg.

The Kindle version of Console Wars is available for $11.99 in the Amazon Store. 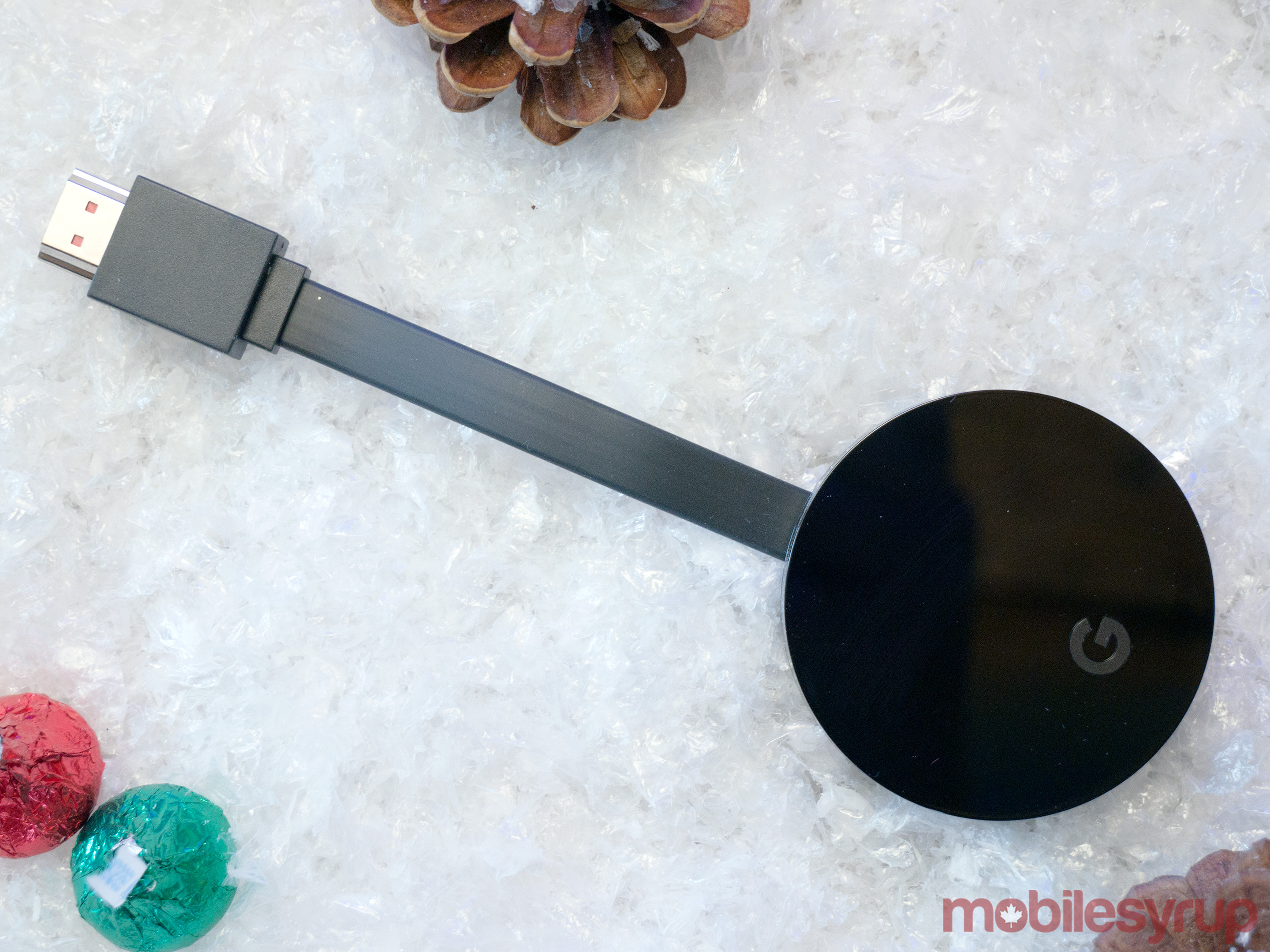 The original Chromecast is one of the most affordable ways to turn any television into a capable smart TV. Despite how cost effective it was, however, Google’s first and second generation Chromecast unfortunately suffered from issues, including the inability to hook the device up via ethernet rather than just wireless via Wi-Fi.

That’s all changed with the release of Google’s new 4K-capable Chromecast Ultra with HDR. If you’re an early adopter of 4K, but for whatever reason don’t own a UHD set-top box, the Chromecast Ultra is a great way of getting 4K content on your new television, though you’ll definitely want to opt for a wired connection when streaming 4K content.

Compared to other 4K capable streaming devices like the Xbox One S, Roku Ultra (though the Chromecast Ultra is only slightly more) or even an expensive, standard 4K disc player, the Chomecast Ultra is cheaper.

Chromecast Ultra is priced at $90 in the Google Store. 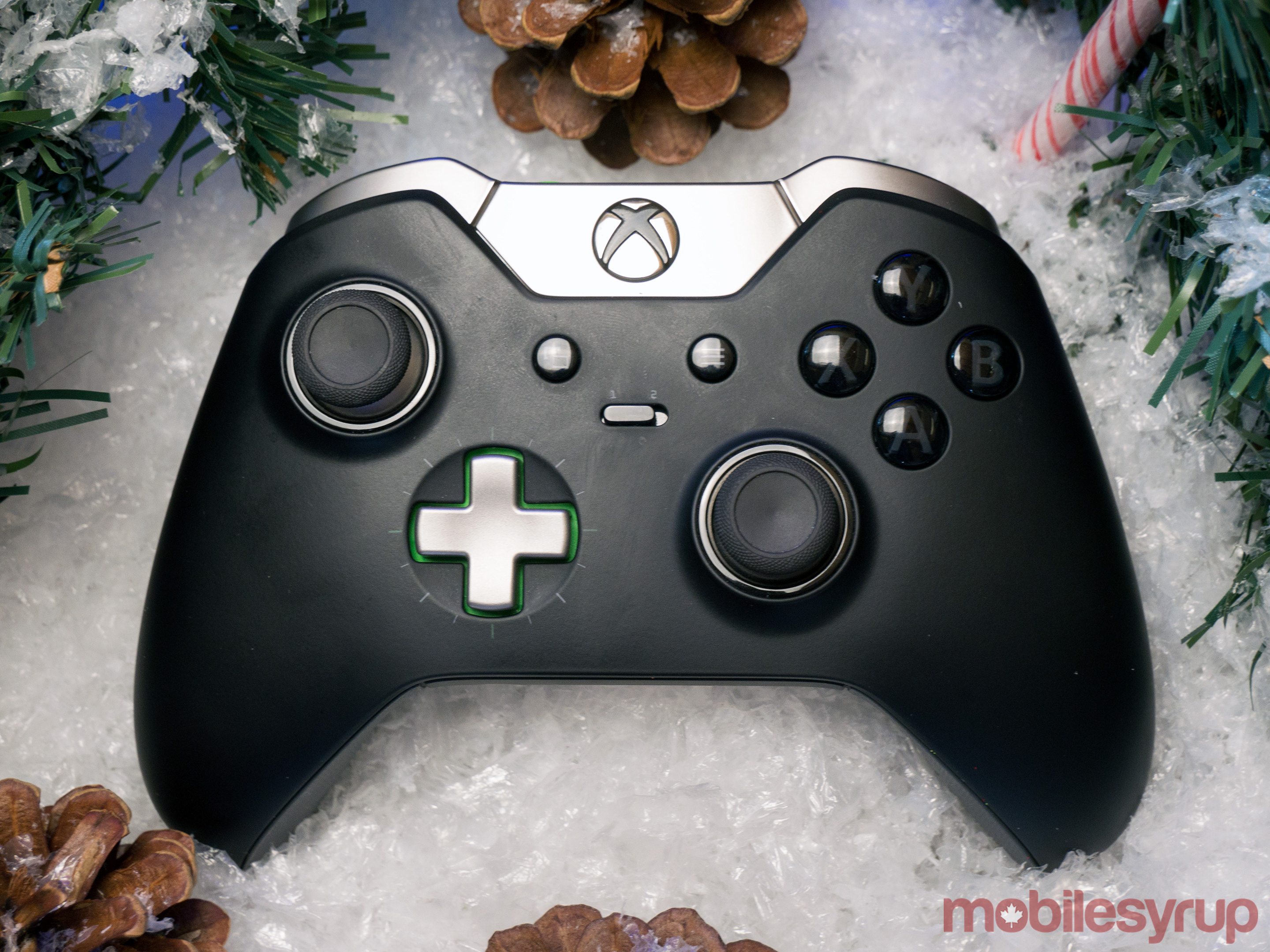 The gamer in your life already owns everything. They have a high-end headset, likely made by Astro, every game ever released and of course, an Xbox One and PlayStation 4. They even have a Wii U for holding up their coffee table and playing the occasional game of Splatoon.

This is where the lavish and arguably completely unnecessary Xbox One Elite controller comes into play. The upgraded, higher-quality elite controller, which also features programmable finger paddles, removable buttons and a finish fit for only ‘l33t gam3rs,’ is arguably one of the best video game controllers ever released.

Though we can’t guarantee Microsoft’s fancy controller increases the owner’s ability to “pwn n00bs,” it more than likely will.

The Xbox One Elite Wireless controller is $189 at most retailers, including the Microsoft’s online  Store. 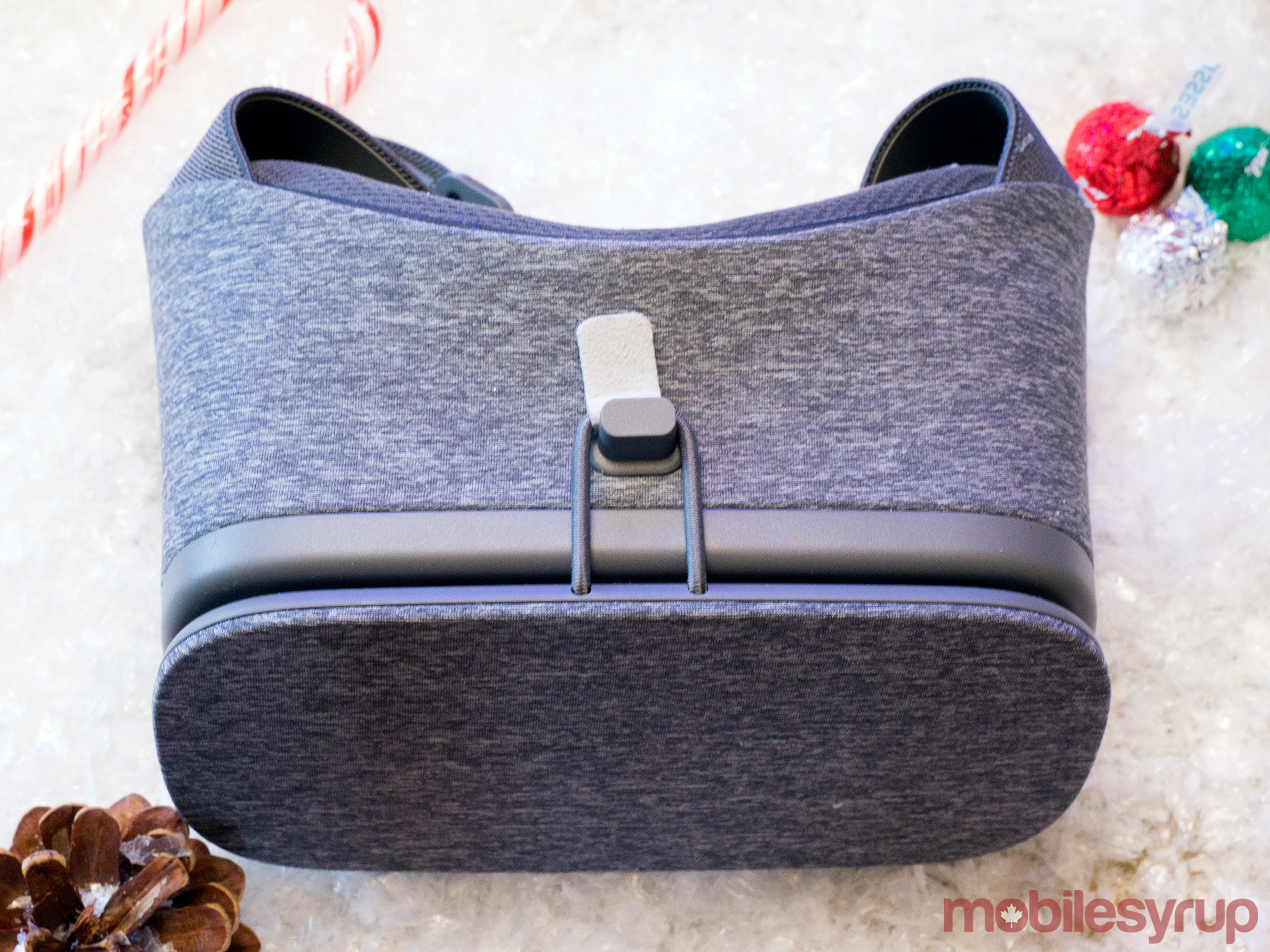 Do you have a friend that’s always been interested in virtual reality, but either can’t afford a high-end gaming PC and an HTC Vive/Oculus? Then Google’s new Daydream View headset is the device for you.

Daydream allows users to test out the virtual reality waters without committing to a high-end rig and while its software selection isn’t very extensive right now, that’s bound to change in the near future. The headset is also a significant step above Samsung’s Gear VR, both in terms of design and its potential to become the dominant virtual reality platform on the market.

Coming in at just $99 at Best Buy and via the Google Store, Daydream View is relatively affordable, as long as you already own a compatible phone, which could be an issue right now given the fact that only the Pixel supports the headset right now. The Moto Z will soon also be Daydream ready, however, and a slew of other Android devices set to soon support Google’s new VR Platform as well.

Buy Daydream for $99 at either Best Buy or the Google Store.