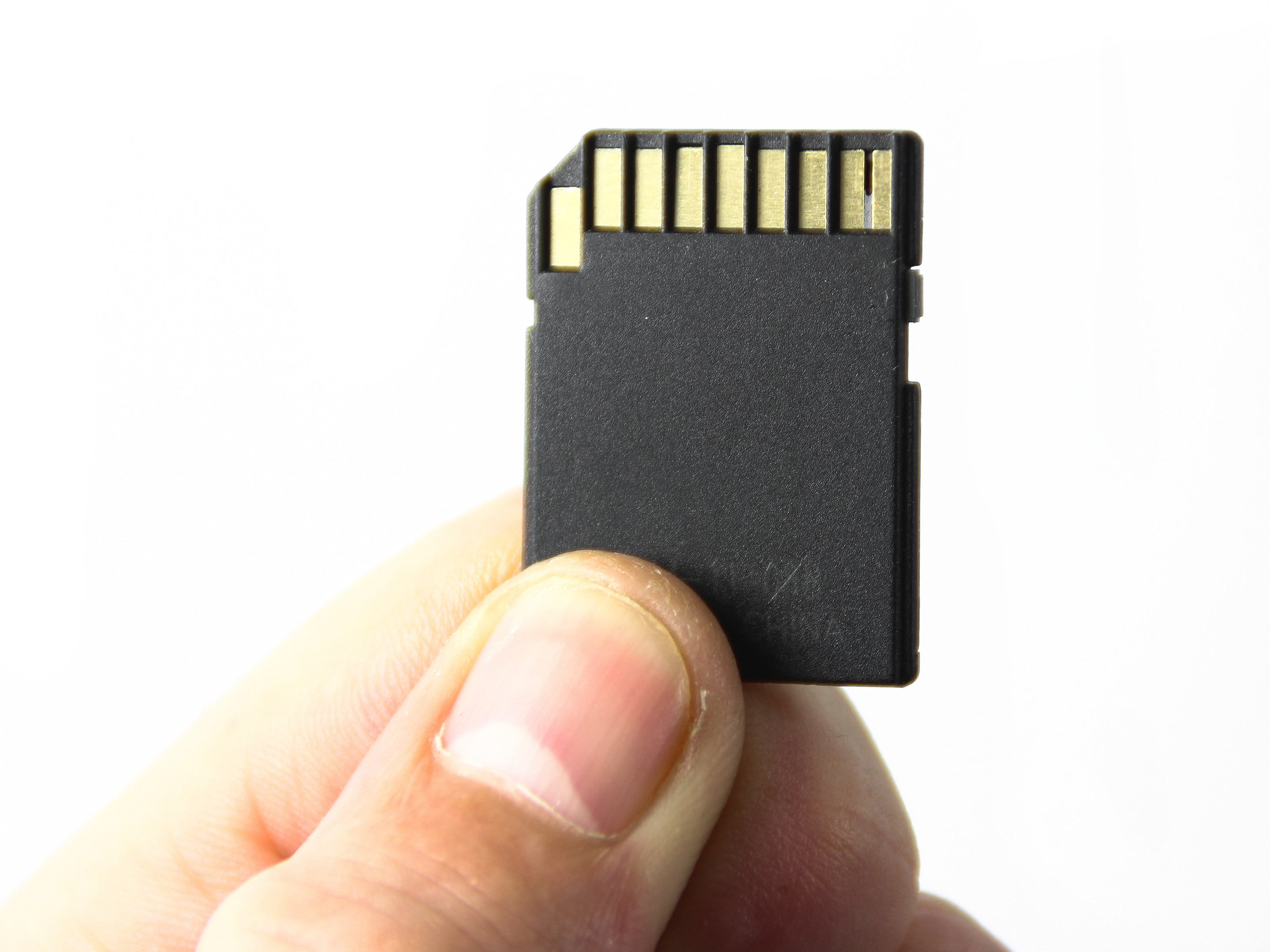 The SD association, an organization comprised of nearly 900 tech companies that set SD card standards, has announced a new ratings system that will show consumers whether or not a memory card is able to run apps in addition to storing media.

“SD Specification 5.1 establishes the new Application Performance Class to meet technical and market requirements to both run and store applications on SD memory cards while still providing storage of pictures, videos, music, documents and other data,” says the organization in a press release.

The first and most basic App Performance level is Class 1, or A1, and will be signalled by one of two labels (pictured below.)

SD cards that are rated as A1 have a random read input-output access per second (IOPS) of at least 1500, a write IOPS of at least 500 and a sustained sequential performance of at least 10MB/s. Other classes, noted the SD association, will come later.

Running apps in addition to storing media content became more common with the advent of Android Marshmallow in Fall 2015, and consumers who have taken advantage of the function will likely be glad of the reduction in guess-work when it comes to memory card purchasing in the future.