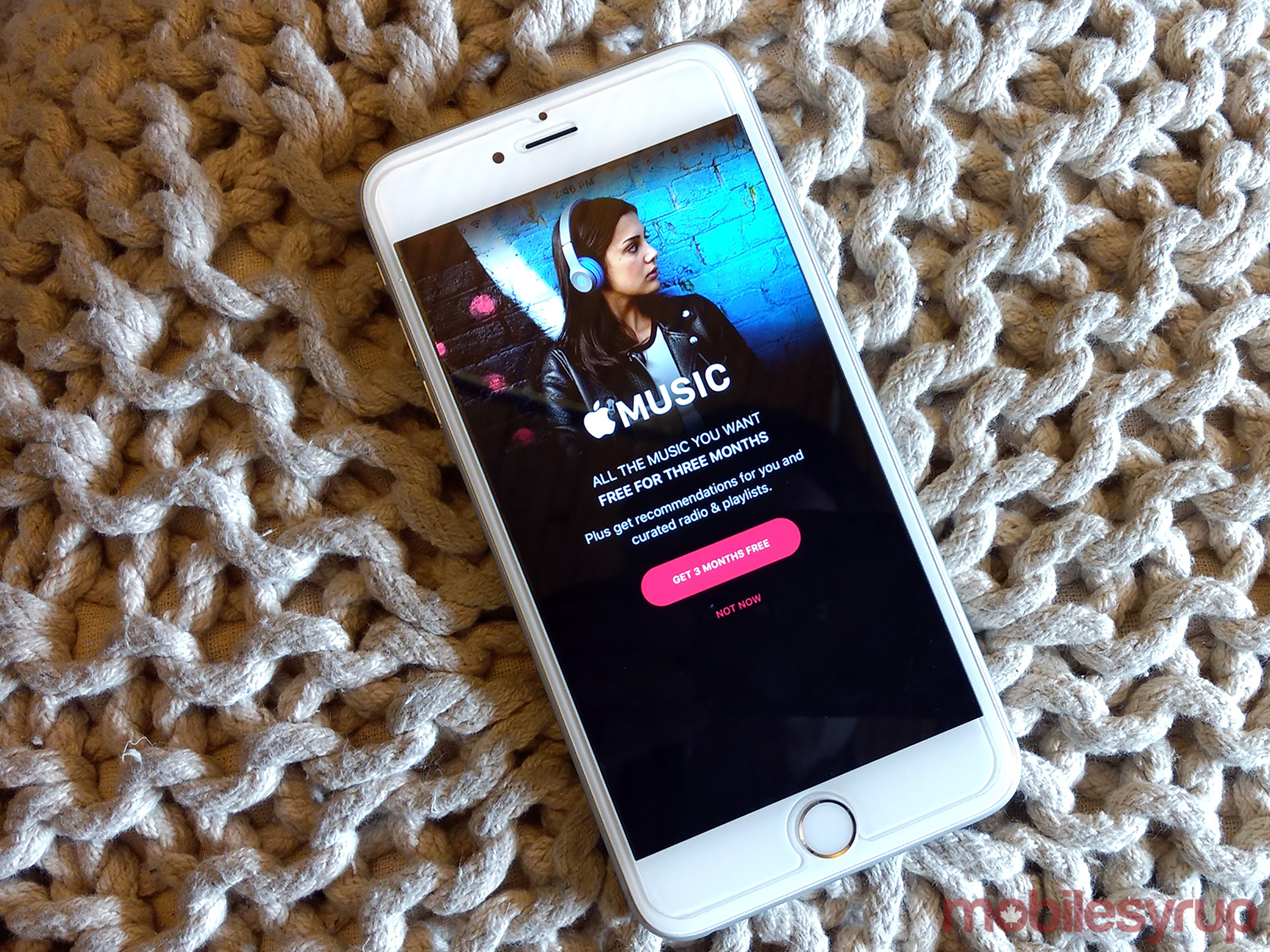 Apple has rolled out discounted Apple Music pricing for those attending Canadian colleges or universities. Usually priced at $9.99/month, Apple has cut the pricing for Apple Music to $4.99/month for students.

The new pricing model is already available in several countries, such as the United States, Germany, the United Kingdom, Australia, Ireland, New Zealand, and Denmark. In addition to Canada, student pricing has been expanded to 22 other countries, including Belgium, Brazil, Colombia, Finland, France and Hong Kong. 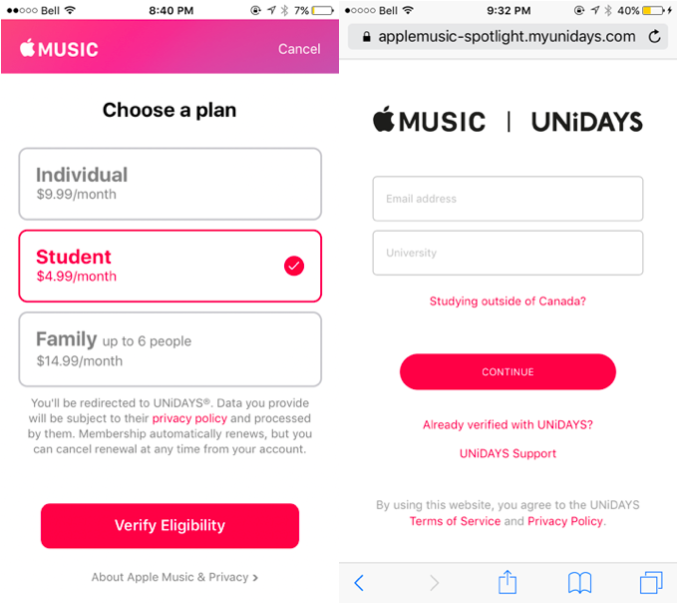 To confirm your discount, users must use a third-party service contracted by Apple called UNiDAYS and enter their email and the accredited college or university. Students can also secure the discount by logging in via their school’s WiFi.

The $4.99 discounted price is only available for up to 48 months.