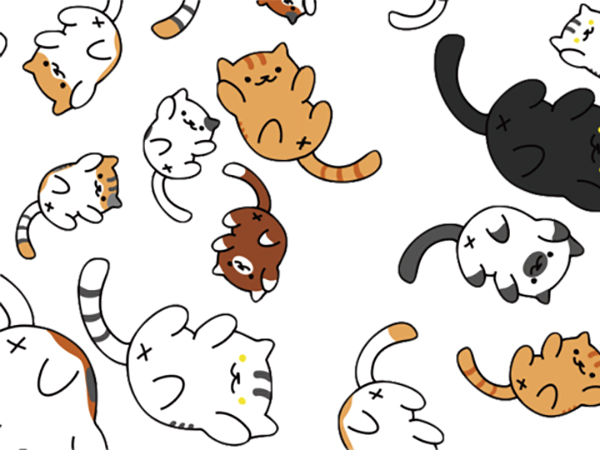 Neko Atsume, a mobile game focused on collecting cute cats that are sometimes dressed up as historical figures, is getting turned into a live-action movie in Japan. Yes, you read that sentence correctly.

Unlike the game it’s based on, Neko Atsume the movie will follow the story of a successful young author with a a terrible case of writer’s block that moves to the country in order to find inspiration. Instead of inspiration, however, the writer discovers a random cat in his garden.

Presumably more cats also start appearing, likely dressed in hilarious costumes. The movie is set to be produced by MediAnd and will be directed by Masatoshi Kurakata.

If you’re interested in checking out the insanity that is Neko Atsume, the game is available on iOS and Android.