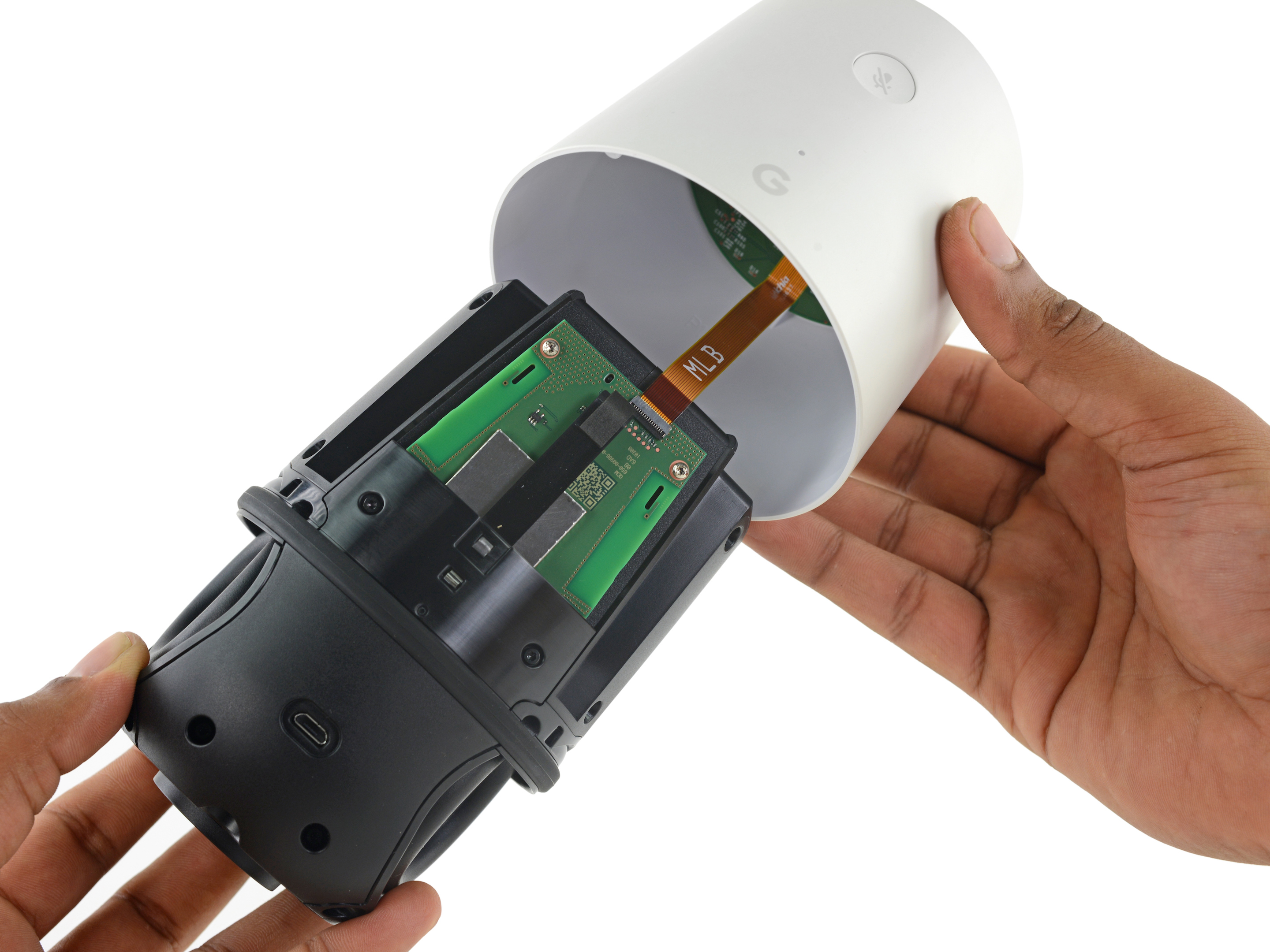 While Google Home is not scheduled to arrive in Canada until sometime next year, Canadians can get a look inside Google’s upcoming smart speaker thanks to teardown outfit iFixit.

It turns out Home doesn’t hide a lot within its diminutive frame. The device only has two microphones. That’s notable insofar that Amazon’s Echo smart speaker, Home’s main inspiration and competitor, has seven microphones. Despite its less capable hardware, Google says Home is able to differentiate voices patterns from background noise just fine. 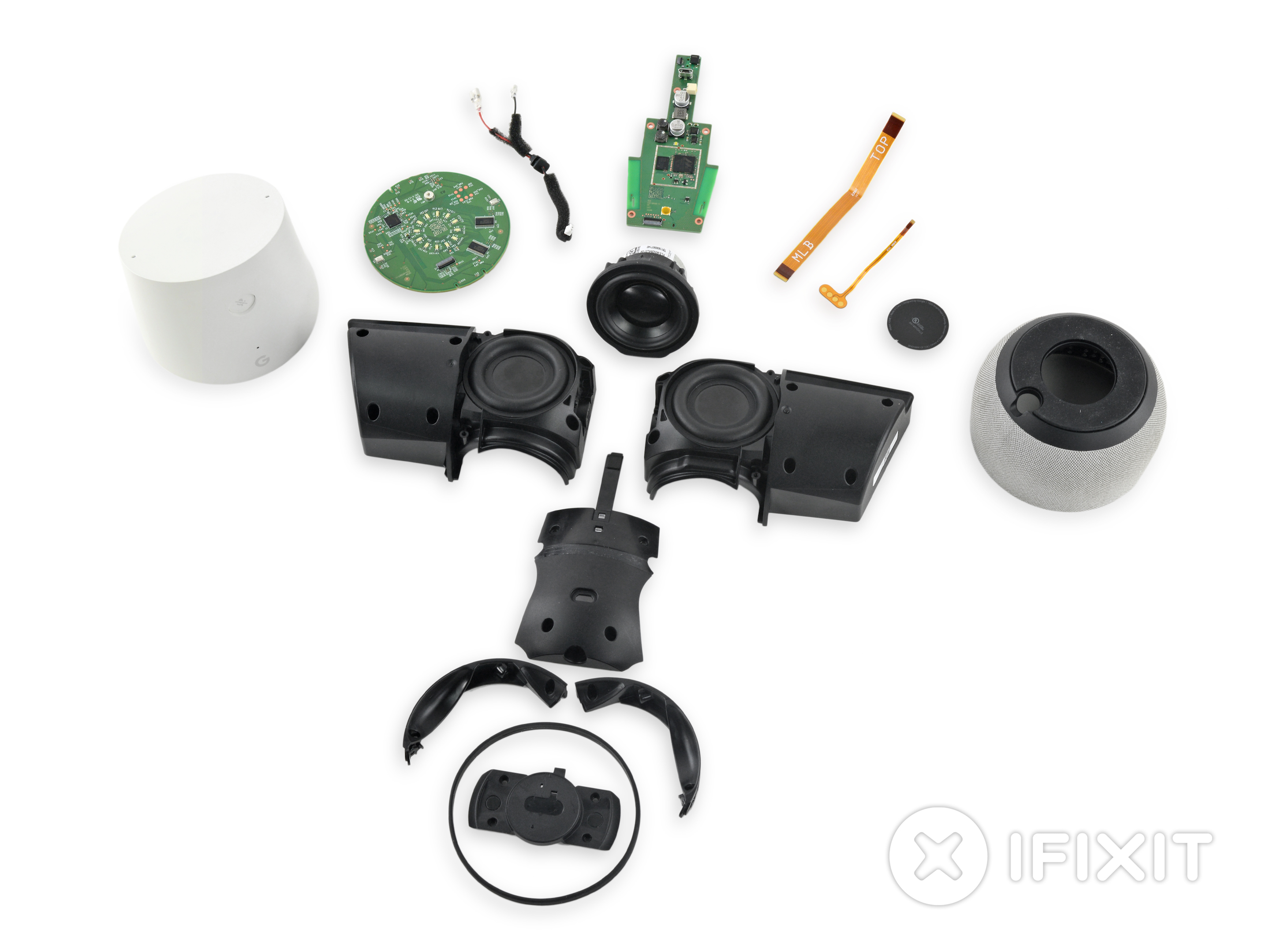 iFixit was also discovered the device also uses a lot of the same motherboard components found in last year’s Chromecast — validating, at least in part, the pre-release rumour that Home was set to be just a repurposed Chromecast.

With everything said and done, iFixit gave Home an eight out of 10 repairability score. Minus some problematic adhesive that helps keep the touch board attached to the upper case, all of Home’s other disparate components are easy to access and replace.