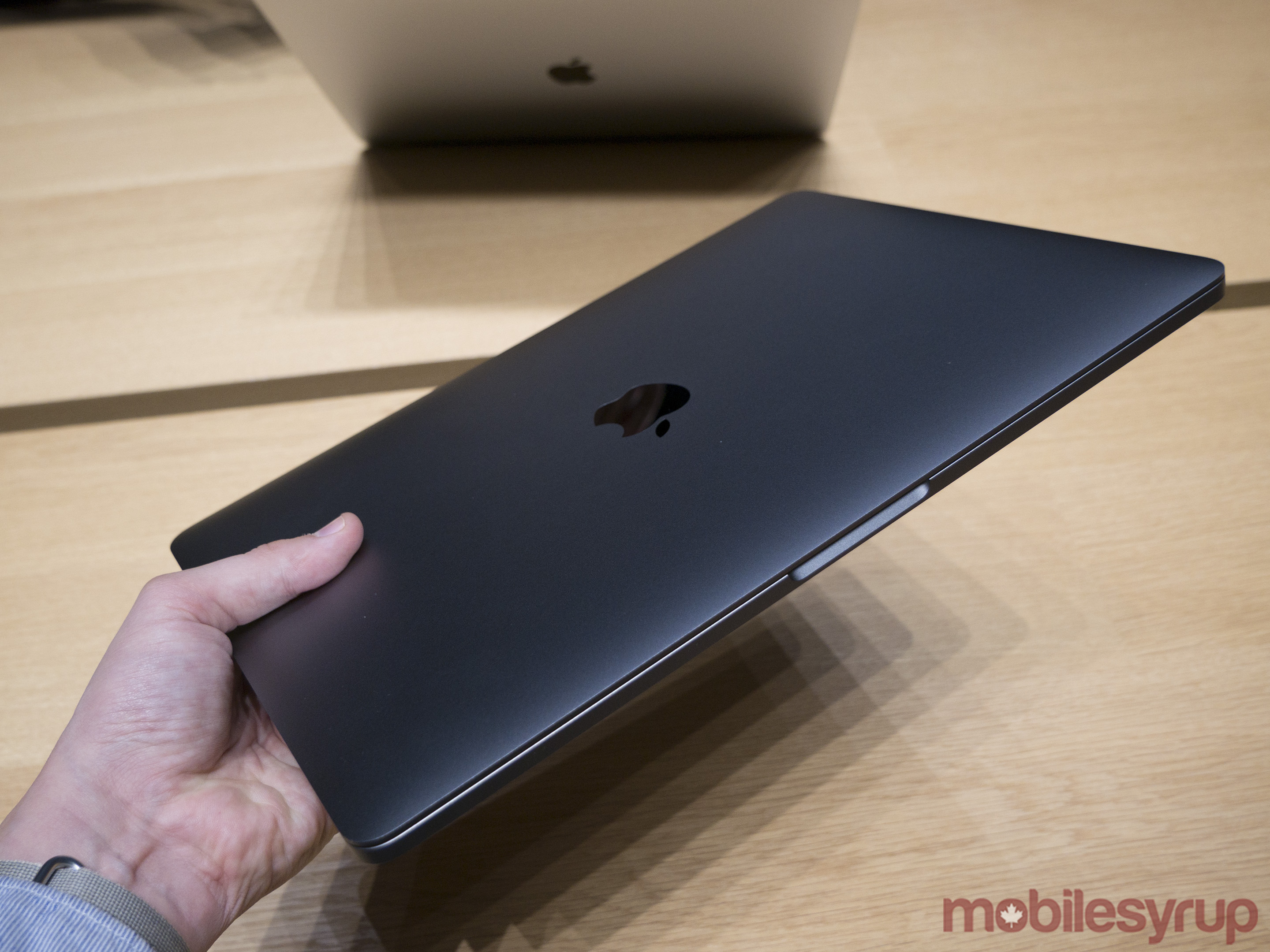 After the October 27th Apple event we polled the MobileSyrup community asking how many of our readers plan to purchase the new 15-inch or 13-inch 2016 Macbook Pro.

At the time of writing this our sample size is just under 1,000 readers with the data pointing to 18 percent of readers plan to get one of the three new computers released by Apple.

A third option in the poll allowed readers to say that they did not plan on getting one of the new computers, this category consisted of 82.13 percent of those who participated in the poll.

With both Apple and Microsoft trying harder than ever to get their share of the proverbial consumer PC market pie, now is more important than ever for the two companies.

The survey was conducted by MobileSyrup.com and consisted of 935 participates.

This Lightning cable looks Apple-made, but can actually hack computers