Disney is reportedly evaluating a potential bid for Twitter 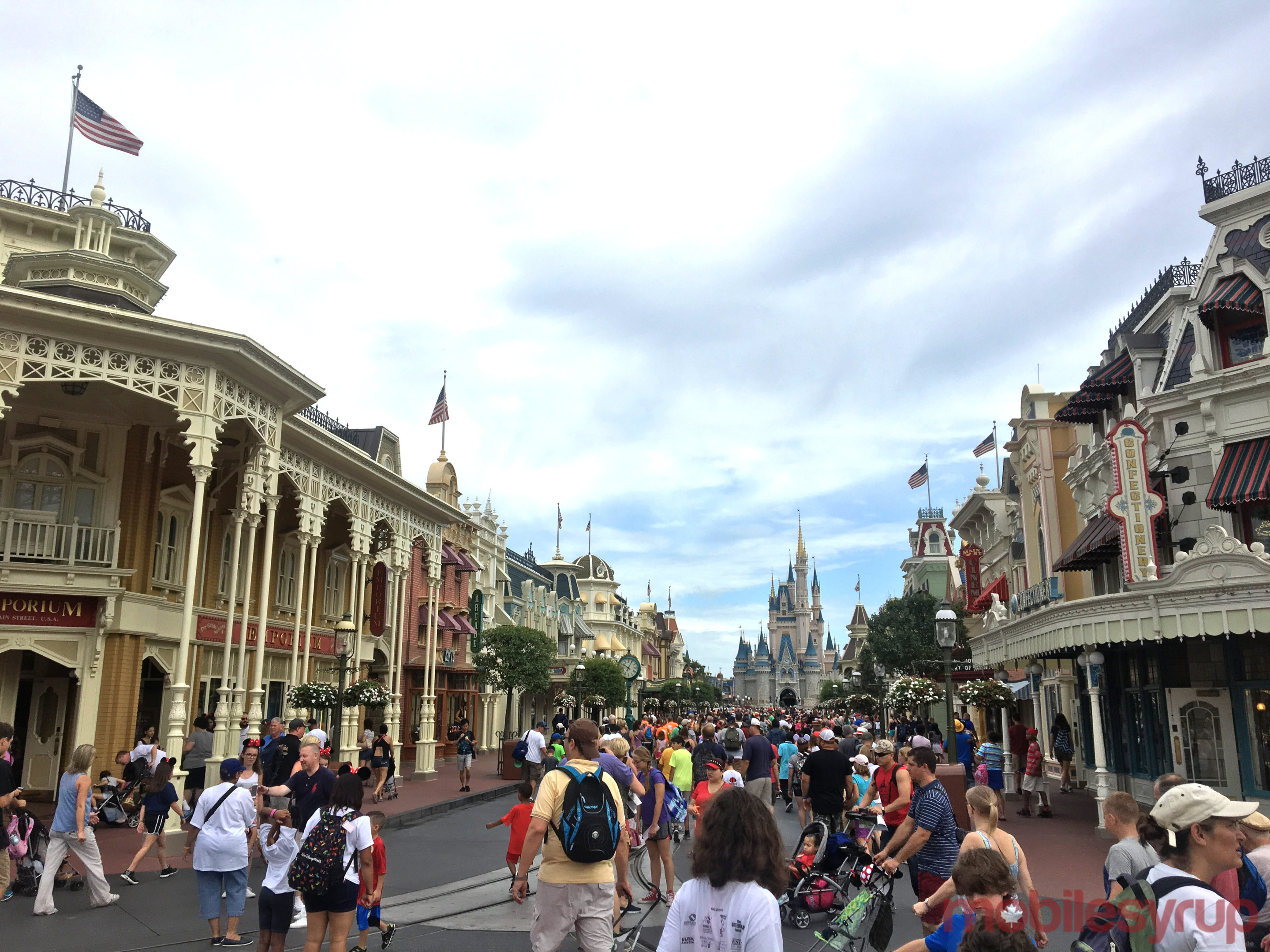 Rumours have been circulating recently about the potential sale of Twitter.

Disney has joined the list of potential interested buyers that have emerged in the past week. Bloomberg reports that The Walt Disney Company is working with a financial adviser to evaluate a bid for Twitter.

Salesforce and Google have also emerged as contenders for the uneasy social media company, which experienced flat-lining profits and user growth over the past few quarters. Other interested parties may include Verizon and Microsoft.

Salesforce is reportedly working with Bank of America through the process of making a bid. Twitter’s share price has soared since talk of a potential sale began. Bloomberg goes on to say that Disney would be able to help Twitter further refine its video strategy should they go through with the acquisition.

Jack Dorsey, co-founder and CEO of Twitter, is currently on the board at Disney. Twitter is said to be entertaining a $30 billion asking price.