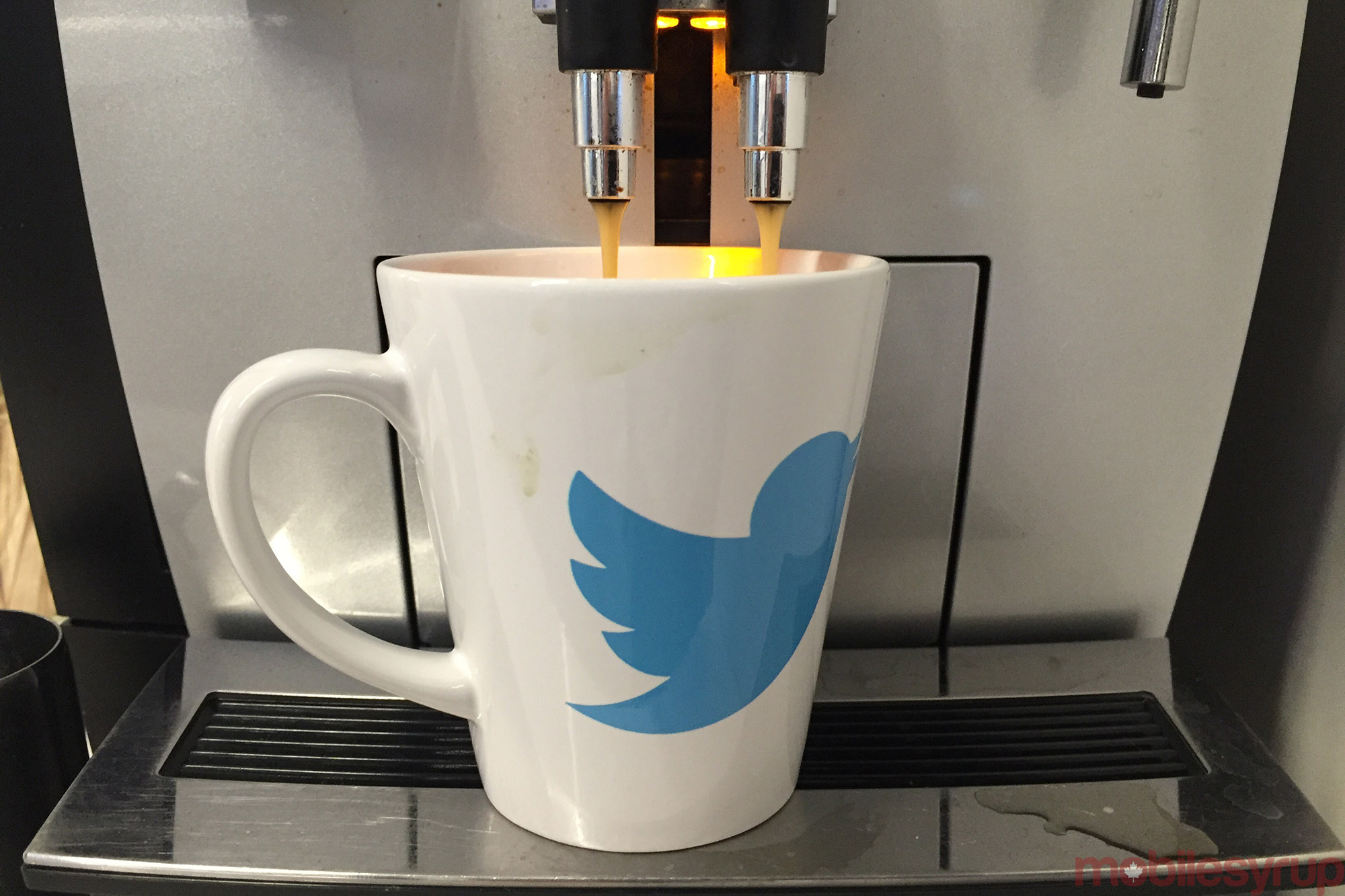 Since the news broke, Twitter’s stock has been steadily rising, seeing an over 20 percent jump.

According to CNBC‘s sources, Twitter’s suitors are as much interested in the social media platform’s data, as its position as a media company.

Update 09/23/16: Recode has reported that Twitter will be seeking at least $30 billion from a potential buyer.

This story was contributed to by Jessica Vomiero and Rose Behar.