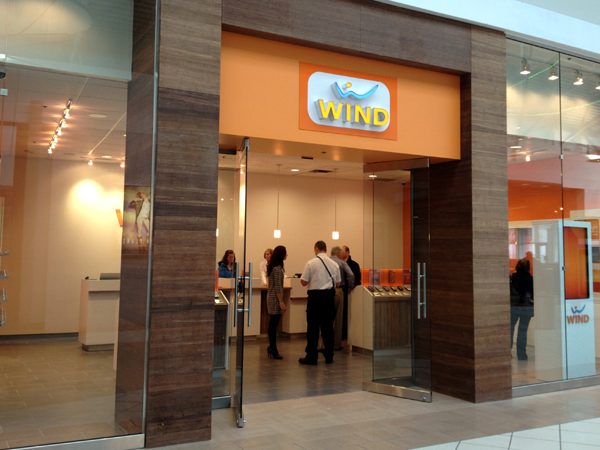 Shaw acquired wireless carrier Wind Mobile in a $1.6 billion CAD deal last March. Today, a report from the Globe and Mail reveals its previous owner is suing the Canadian government for breaching its foreign investment agreement set out in 2008.

Global Telecom Holdings, previously known as Orascom Telecom, has filed a $1.32 billion suit against the Canadian government for damages. Apparently, the government and other wireless carriers who launched after the 2008 spectrum auction, reached agreements stating they would be able to sell their businesses, including the valuable spectrum, to either Rogers, Bell or Telus after five years.

A court filing on Global Affairs Canada states, GTH is seeking at least $1.32 billion because “Canada failed to create a fair, competitive and favourable regulatory environment for new investors in this sector.”

While other details of the suit are confidential, a representative stated to the Globe and Mail, “The government of Canada’s actions caused loss to GTH including the sale of its interest in Wind Mobile in September 2014, at a significantly distressed price.”

“The government of Canada will vigorously defend the claim by Global Telecom Holding,” said Diana Khaddaj, a spokeswoman for Global Affairs Canada in a statement.

A similar lawsuit was filed in 2014 by the previous owners of Mobilicity, which was led by Quadrangle and John Bitove. The company filed a $1.2 billion suit against Industry Canada, claiming that there were “assurances” to build a sustainable wireless business that would compete with the country’s larger telecom players. The private equity firm said Industry Canada “breached its assurances that it would enforce foreign ownership rules.

Wind Mobile now has over 1 million wireless subscribers and operates its wireless service across Ontario, British Columbia and Alberta.