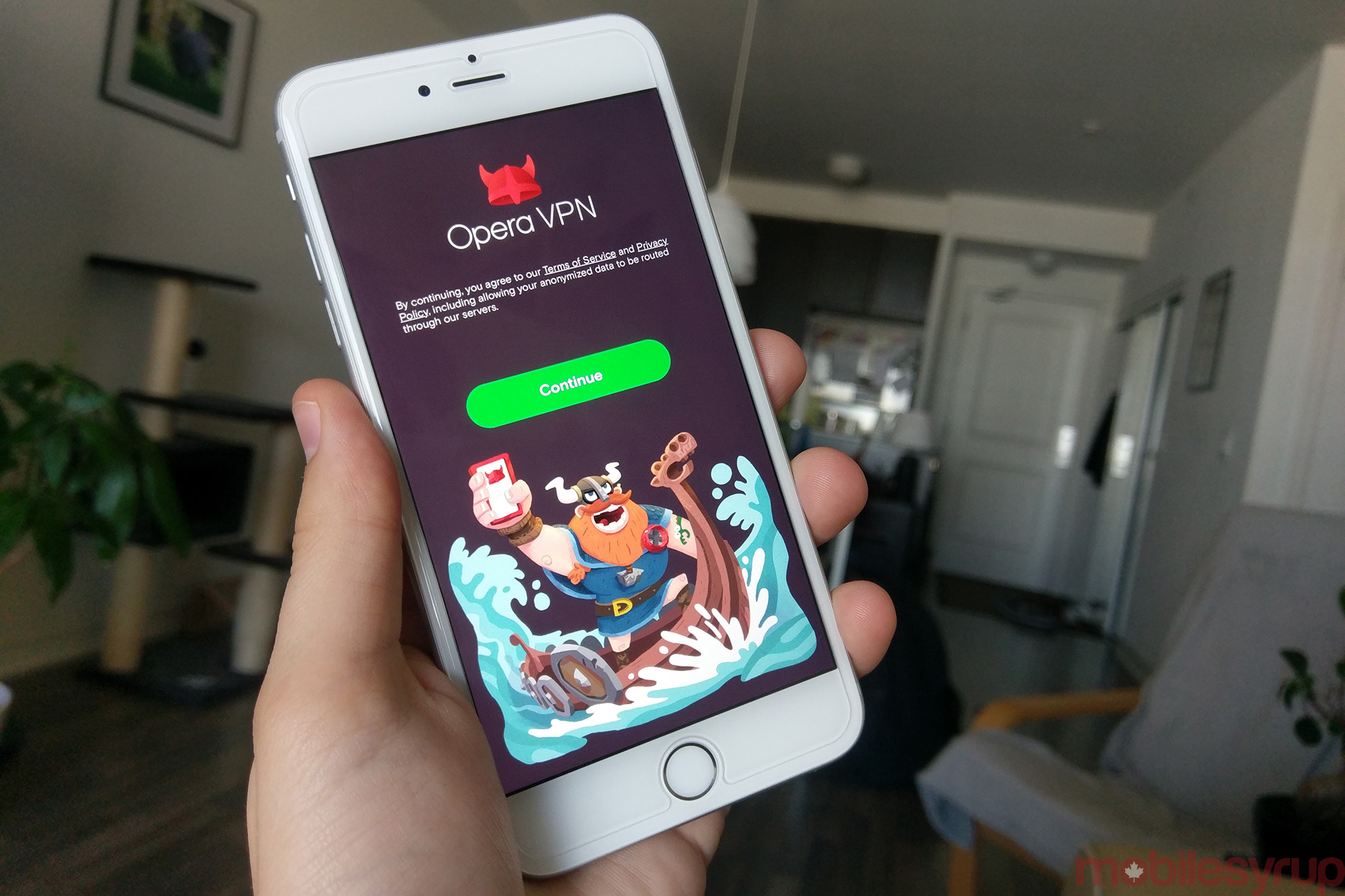 Opera, the Norwegian-made browser known for its data compression and built-in ad-blocking and VPN features, is set to change hands as part of a new $600-million deal.

Pending regulatory approval, a Chinese Internet consortium led by Qihoo 360 will buy Opera’s browser business, as well as its privacy and performance apps. The security firm will also obtain Opera’s name and branding as part of the deal. Terms of the acquisition dictate that Opera has 18 months to find a new name for itself.

Not changing hands are Opera’s consumer consumer apps and games division, as well as its Opera TV business. At the moment, it’s not clear what will happen to Opera’s 1,109 employees; only 560 employees work for its consumer division.

This is not the first time Qihoo 360 has tried to acquire Opera. Earlier in the year, the company and its partners offered to buy the entirety of the browser maker for $1.2-billion. The deal fell through after it did not gain regulatory approval in time to make a deadline set by one of the companies.

While Opera is best known for its mobile browser, which is used by approximately 10 percent of smartphone users around the world, the company makes most of its $600-million in annual revenue off the consumer and Opera TV businesses it is keeping in the deal. By the estimation of its CEO, Lars Boilesen, the new deal is “very good for Opera employees and Opera shareholders.”